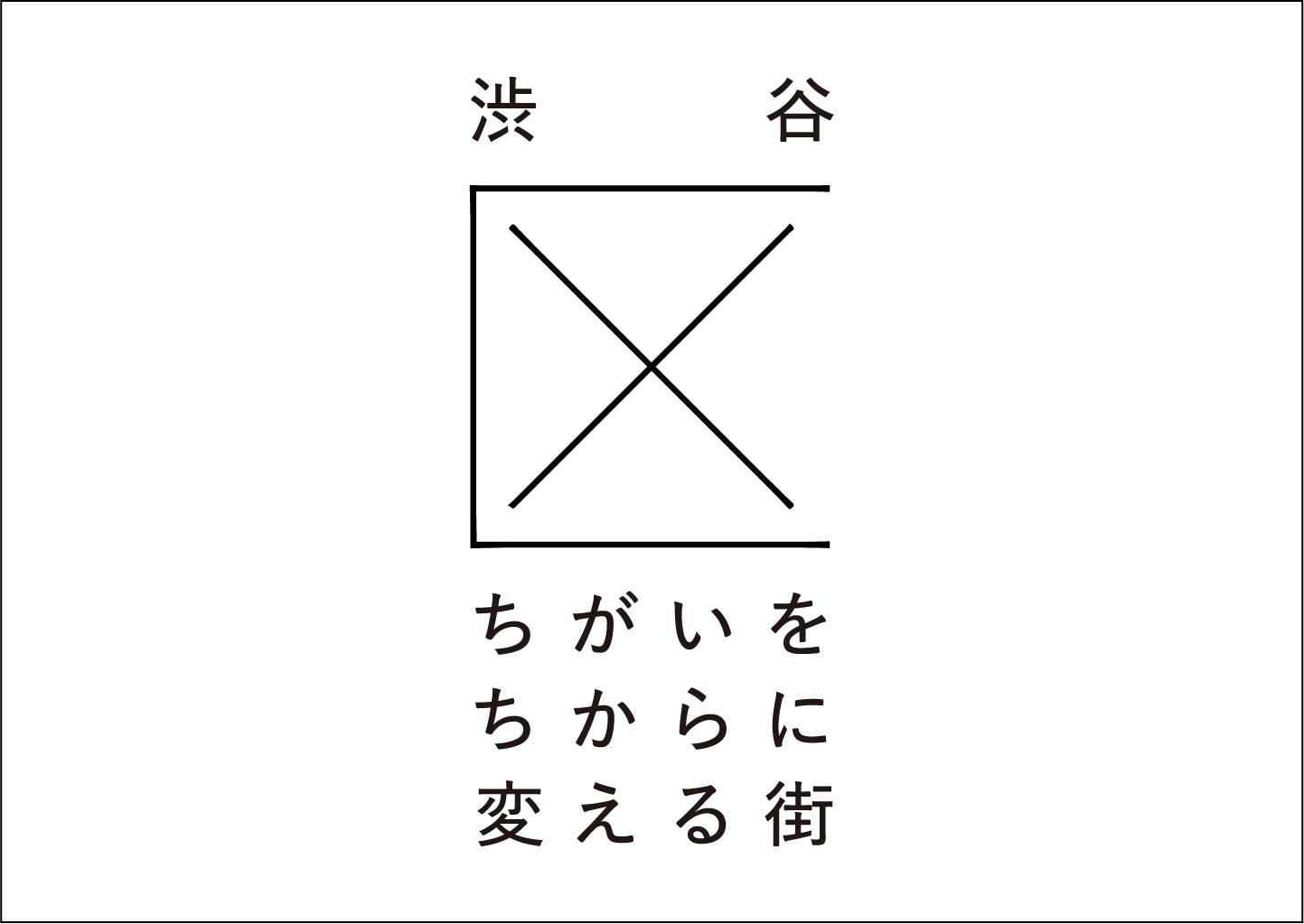 Shibuya City has established a basic concept which highlights its future. The aim is to fully establish a global city by developing the concept: “Shibuya--- turning differences into strengths”. Shibuya City has collaborated with SSFF & ASIA and will present an award to a short film which promotes diversity and inclusion to spread the basic concept of Shibuya. This program will screen all nominated films, as well as the awarded film. Shibuya welcomes people from all around the world to come and enjoy life, understand each other, and live together in harmony to promote turning differences into strengths for the city's future. Let’s make Shibuya together! 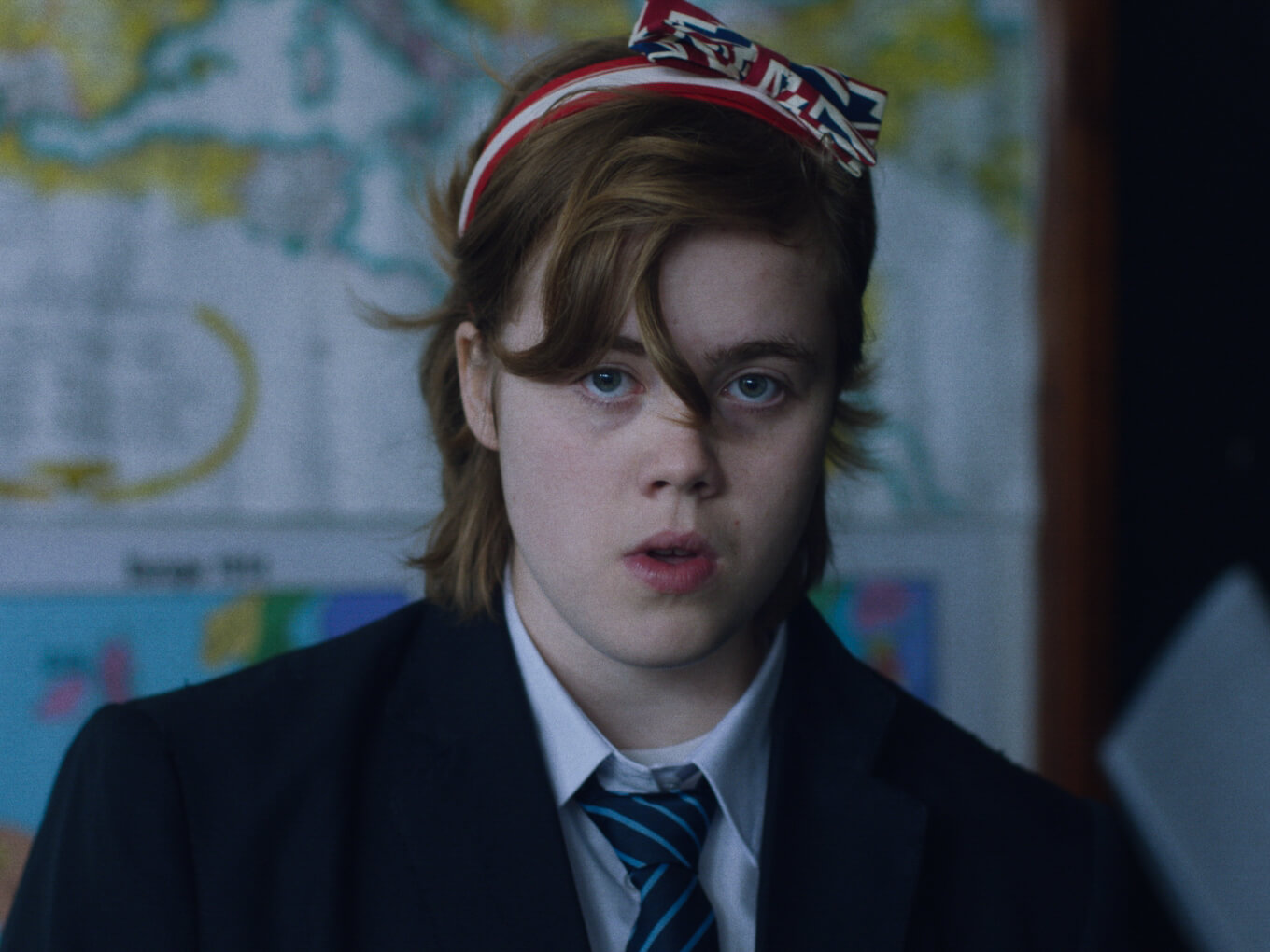 A young immigrant searches for her own identity while fighting for recognition in a male-dominated classroom.
VIEW MORE 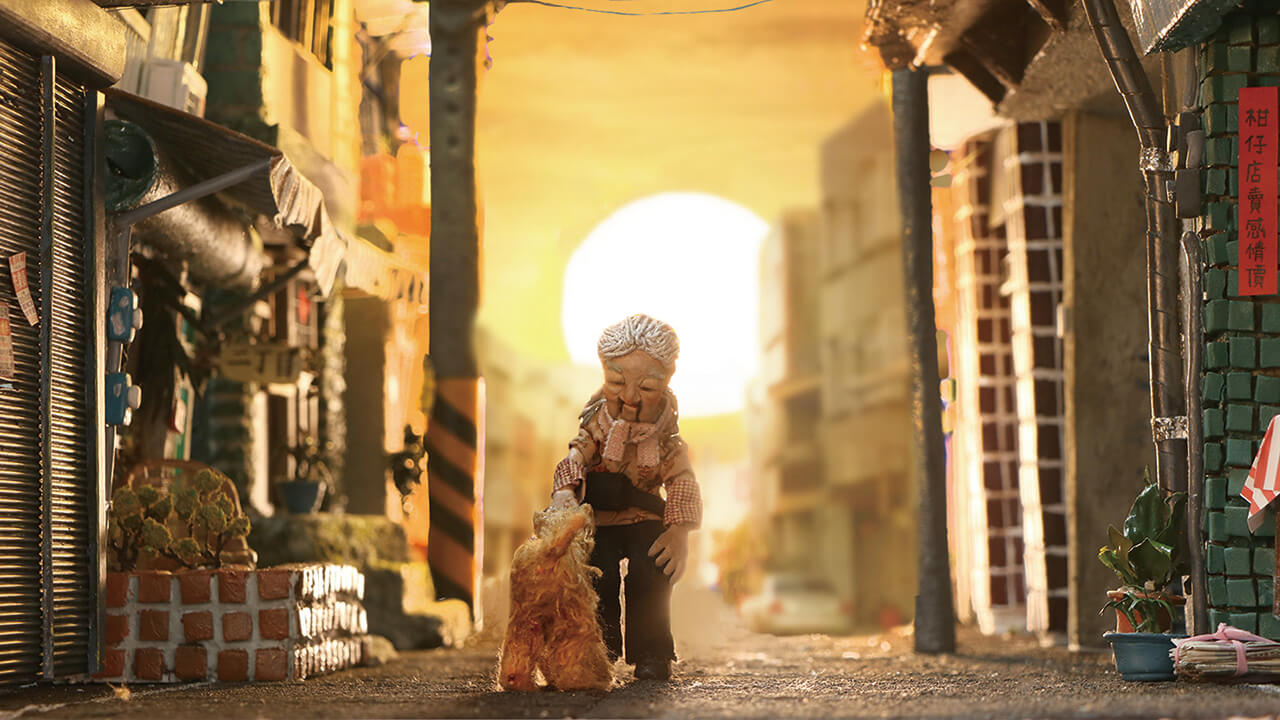 "Beside You" is a puppet animation about a lonely grandmother a stray dog whom had been a company towards each other. However, a tragic event happened that turned the story upside down and opened the grandmother to the truth that she was oblivious of from the very beginning.
VIEW MORE 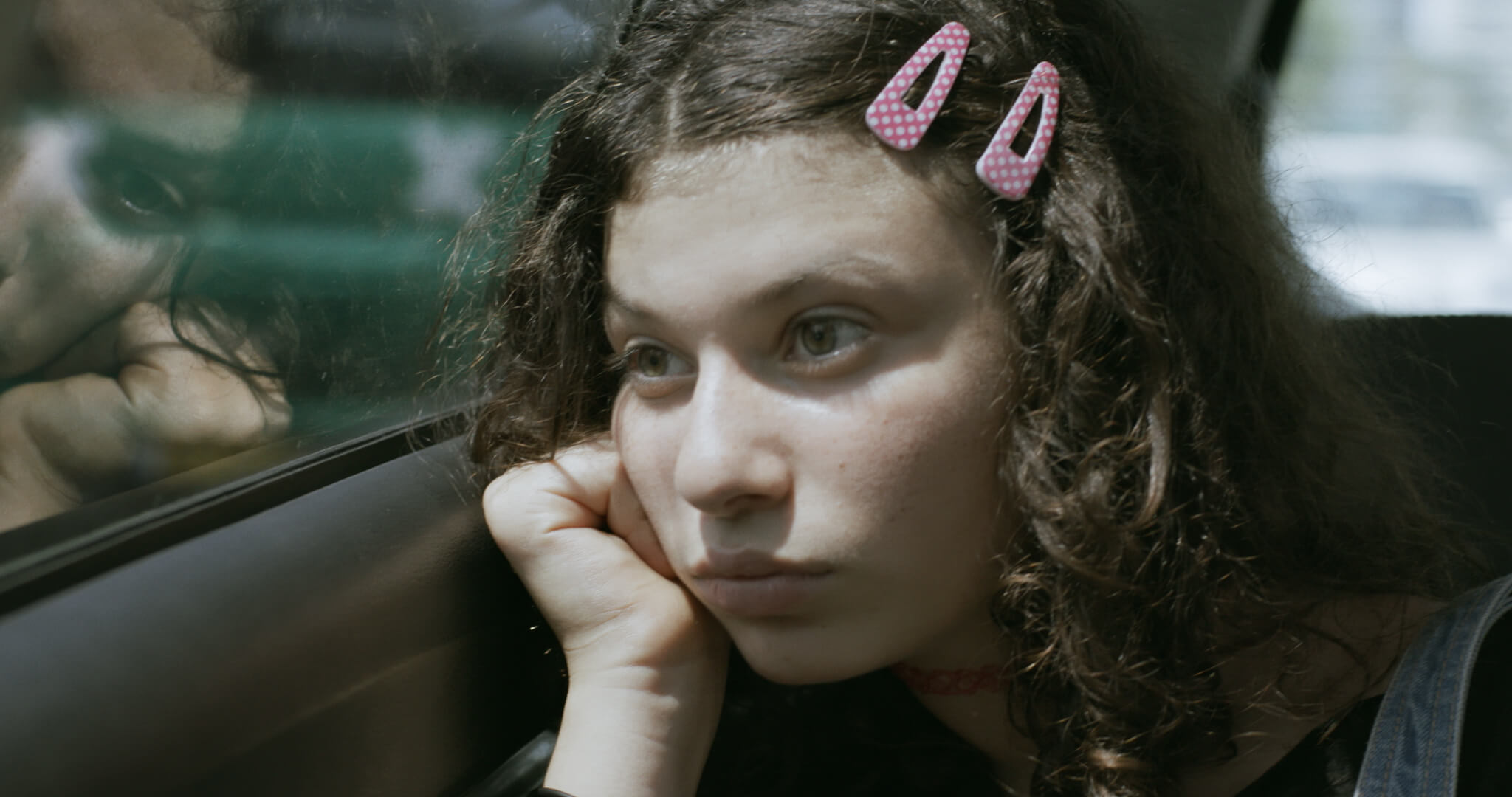 Roni (12) is ashamed of her Tourette Syndrome. After acting violently towards a classmate who picks on her, she's suspended from school. She stays home alone and her suffering from the tics, leads her to take an extreme and dangerous act.
VIEW MORE

Meli and her husband Avito reflect on the pivotal decision of their lives. With much trepidation they left the tiny atoll of Tokelau for New Zealand seeking a better life for their son. 43 years on, they find themselves pulled between family and a longing for home.
VIEW MORE 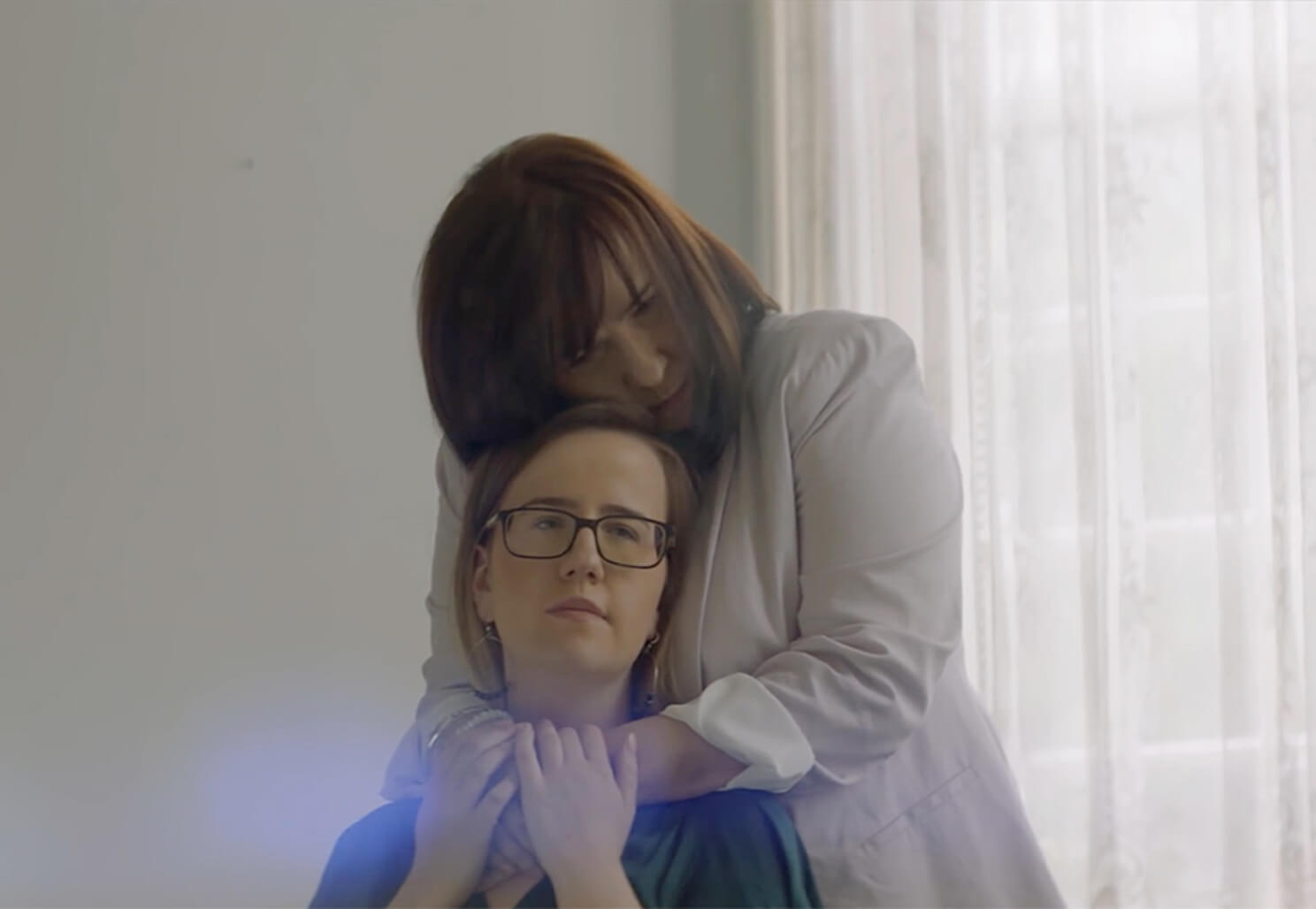 Eight filmmakers with intellectual disability interview their parents about what it was like when doctors delivered the news of their diagnosis.
VIEW MORE

India is on a mission to tell the story of Maximus. A story of loss and triumph. Of wizards and beasts. Of Angels and Warriors. This isn’t some random fantastical story, this is a carefully curated plan by a young girl desperate to tell the tale of her brother. This is Maximus.
VIEW MORE