For this symposium, we have invited professional women in the film industry to discuss the role of women in film in the U.S and Japan. The discussion will also include the subject of “beauty,” looking back through history at the Japanese women who contributed in establishing the Japanese culture of beauty and have been highly regarded abroad as well.
Moderator: Chuk Besher
Panelists (tentative): Chikako Suzuki, Ema Ryan Yamazaki, LiLiCo 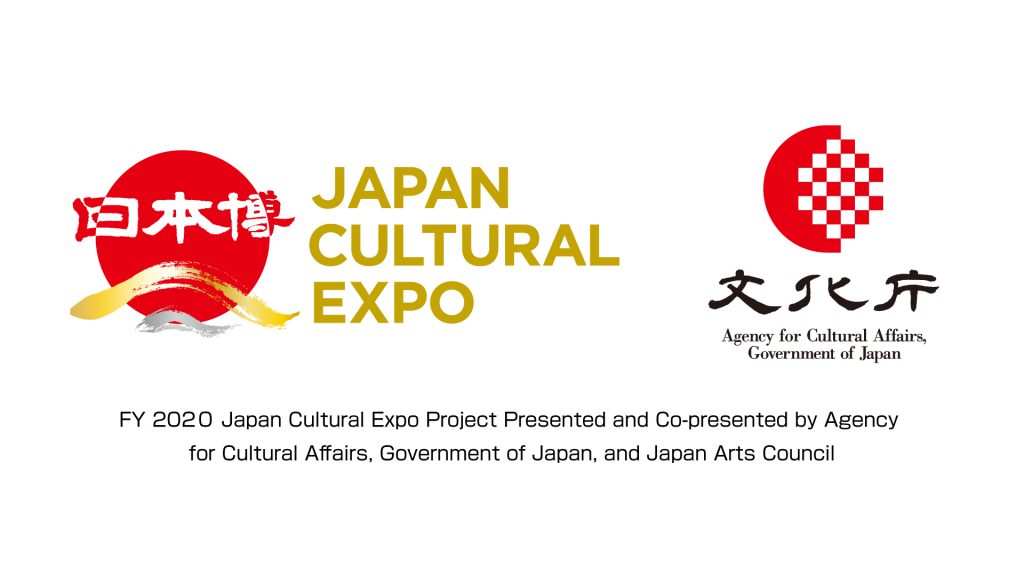 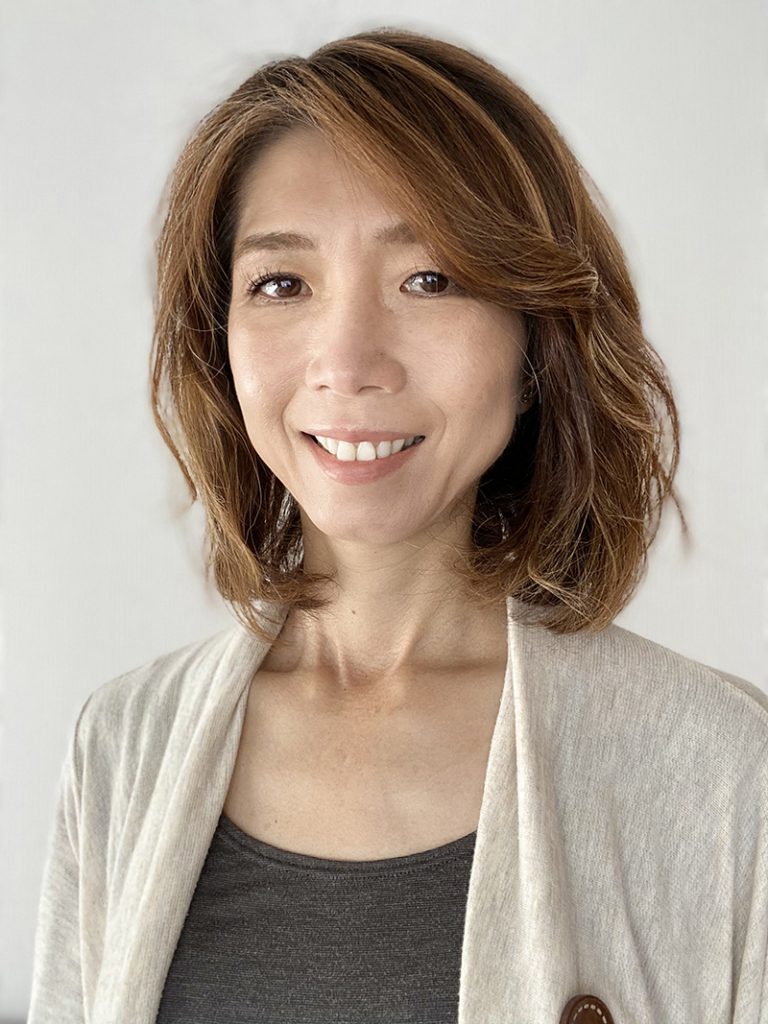 After earning her MFA in Scene Design from Carnegie Mellon University, Chikako moved to Los Angeles to pursue her career as Art Director in Hollywood. Chikako is a member of The International Alliance of Theatrical Stage Employees and has worked on many acclaimed TV shows and movies for over fifteen years. She was nominated for the Art Directors Guild Awards for her work on hit TV series “Californication,” “House of Lies,” and “The Newsroom.” She has received the Emmy Award for Outstanding Art Direction in 2014 with “House of Lies.” Her recent projects include Marvel’s “WandaVision” on Disney +.
Chikako has produced Japanese film festivals to introduce Japanese culture to people in the United States. 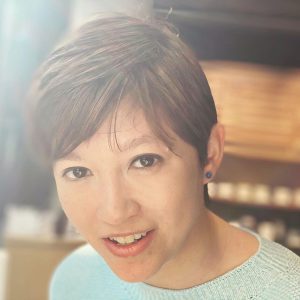 Raised in Osaka, Japan, by a Japanese mother and British father, Ema grew up navigating between Japanese and Western cultures.
After graduating from New York University, she became the assistant to documentary mogul Sam Pollard. As an editor, her work has been shown on outlets such as HBO, PBS, CNN, and numerous festivals around the world. She also has directed TV documentaries for NHK and Al Jazeera English.
In 2017, Ema’s first feature documentary, MONKEY BUSINESS: THE ADVENTURES OF CURIOUS GEORGE’S CREATORS was released worldwide by The Orchard, after raising over $186,000 on Kickstarter. It premiered at the LA Film Festival and won the Audience Award at the Nantucket Film Festival.
In 2019, Ema’s second feature documentary about the phenomenon of high school baseball in Japan, KOSHIEN: JAPAN’S FIELD OF DREAMS, premiered at DOC NYC. In 2020, the film aired on ESPN, and was released theatrically in Japan.
Ema edits her own work, and uses her unique storytelling perspective as an insider and outsider in Japan and in the US. She currently splits her base between Tokyo and New York. 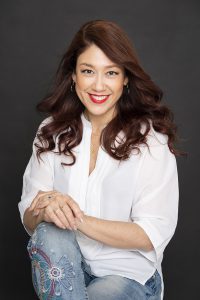 Born in Stockholm, Sweden in 1970. LiLiCo came to Japan at the age 18 and began her career as a “talent” in 1989. Her credits include as a movie commentator on TBS “King’s Brunch,” Fuji TV “Nonstop!”, FM radio station J-WAVE’s “ALL GOOD FRIDAY,” among many others. In addition she is busy appearing at events, as a voice actor in narration and anime. She was awarded the Nail Queen Association Distinguished Service Award in 2011 and Best Jeanist by the Kapan Jeans Council in 2013. She is also very involved in fashion designing and producing bags and jewelry. 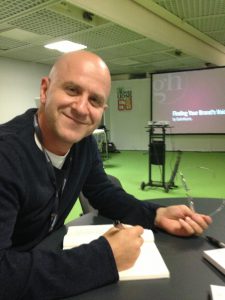 Born in Kobe, Japan, Besher is a Japanese citizen of Russian heritage―a son of stateless Russian refugee parents.
Besher is the creator/producer of an award-winning documentary series―Future is MINE―featuring Japanese women in their journey of self-empowerment. Current film, Ainu My Voice, is being nominated by multiple international film festivals.
Besher has a broad range of experience in communication and government?spanning careers in politics, marketing, broadcasting, and government relations. Most recently, Besher was in charge of communication planning for the Olympics and FIFA World Cup as well public affairs and sustainability at Coca-Cola Japan. Besher is a graduate of Columbia University’s School of International and Public Affairs―where he received a graduate degree in East Asian Studies and Communication. Besher’s publications include books in Japanese, Japan and the World Seen from Columbia University, and Corporate Crisis Management. Besher is a columnist for Tokyo Headline. Besher currently works for Japan’s leading IT firm, GREE, and its subsidiary 3Minute Inc., where he is involved in its Media and Advertising business. Besher lives in Tokyo, with wife Yuki, and two sons Noah (8), and Luka (6).