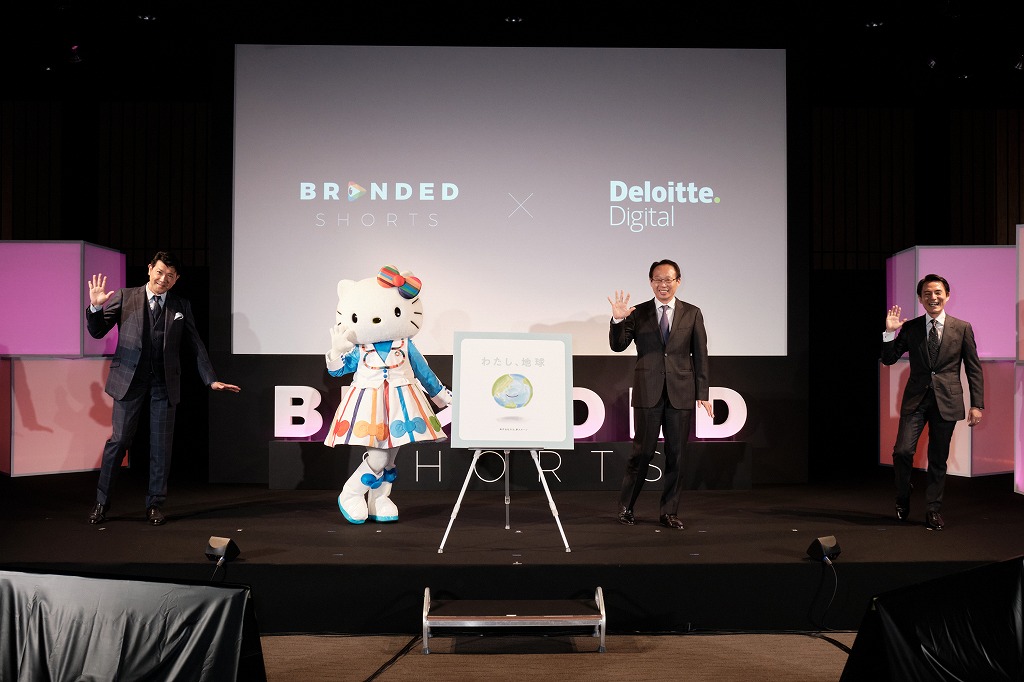 SSFF & ASIA 2021 marks the start of Deloitte Digital as a new digital innovation partner of the festival. Mr. Masato Sase, Representative Executive Officer of Deloitte Tohmatsu Consulting LLC, commented on the new project saying that as corporate policy change from economic value to social value, companies are also looking to achieve results other than sheer profits. We will start accepting submissions in the summer of 2021.” 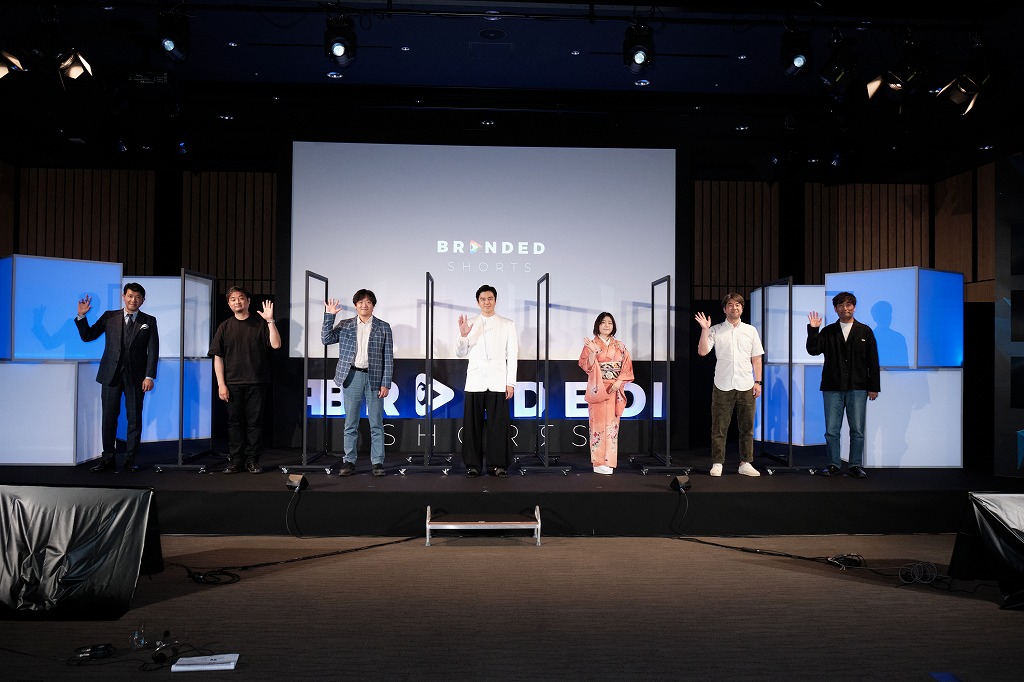 Deloitte Digital, with its core concept to value creation using digital technology and with the goal to develop the next generation of human resources, has joined forces with Imabari Yume Sports Co, LTD., operator of the FC Imabari soccer club and Sanrio Co., LTD., to create a visual content project to promote understanding of the SDGs for elementary school students. This time, Imabari Yume Sports announced that it has made a short movie starring Hello Kitty using the environmental education booklet, “I, the Earth,” which was distributed to elementary schools in Imabari City, as an SDGs teaching tool for elementary school students.

Hello Kitty, who starred in the movie screened for the first time, appeared as a special guest in an SDGs colored dress that she also wore in the movie. “I, The Earth” is now on the Deloitte Digital YouTube channel. 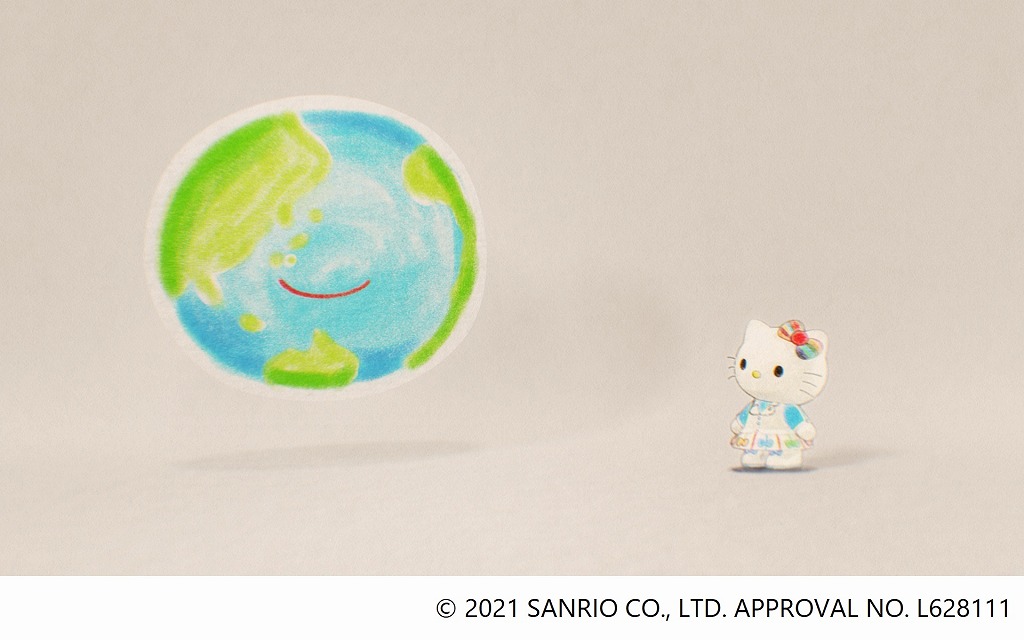 At the BRANDED SHORTS 2021 award ceremony, VOLVO’s “The Parents” 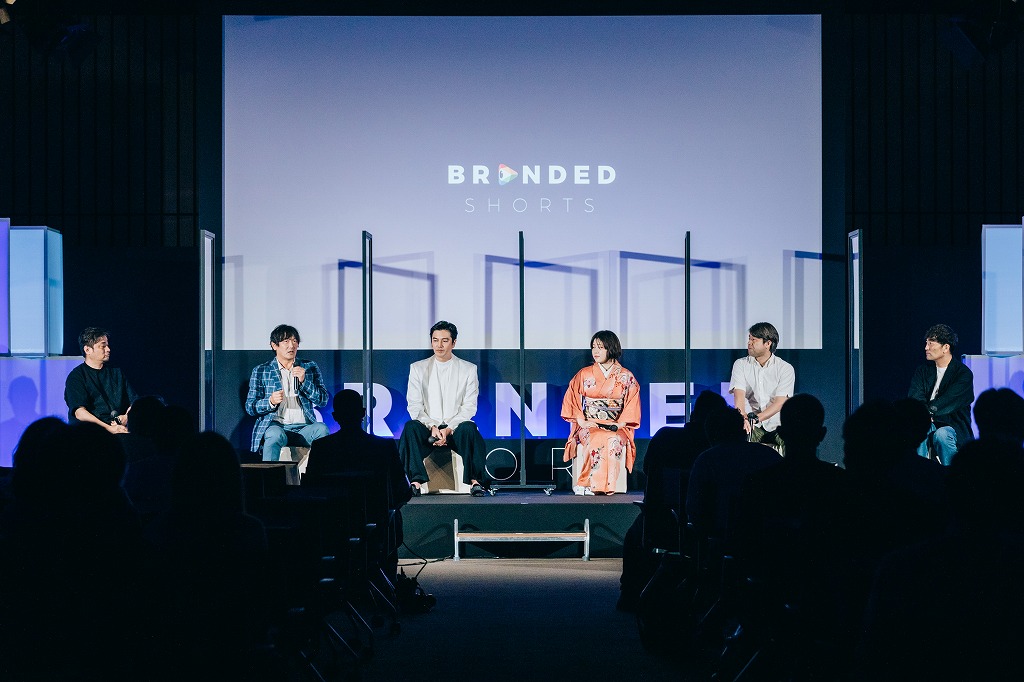 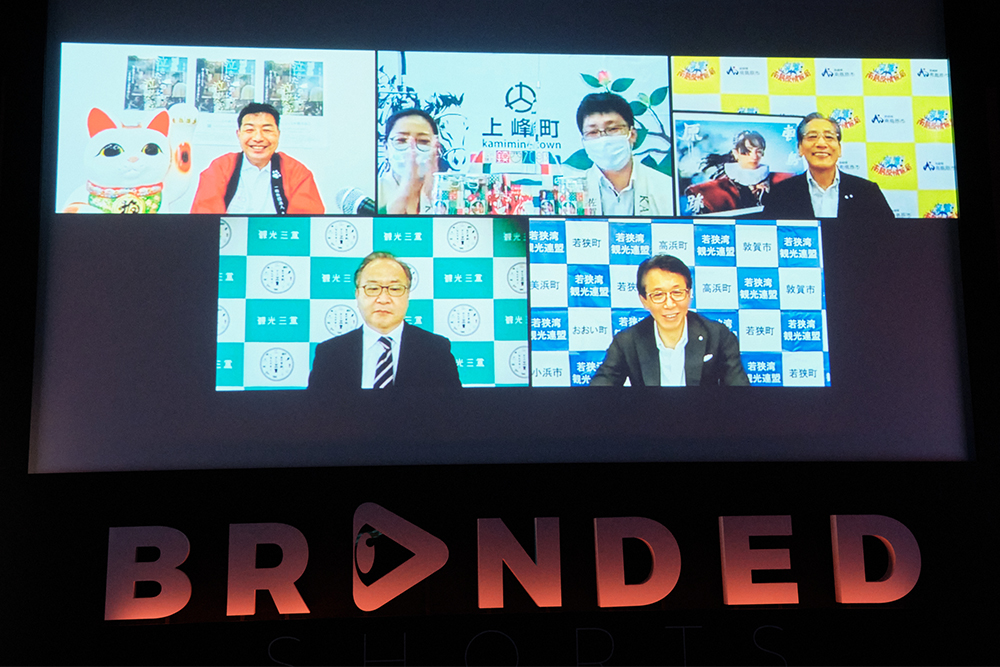