Academy Awards® qualifying and one of the largest film festivals in Asia, Short Shorts Film Festival & Asia (SSFF & ASIA) is going to have a screening in Autumn from September 29th to October 23rd at Online Venue & Tokyo Photographic Museum of Art. 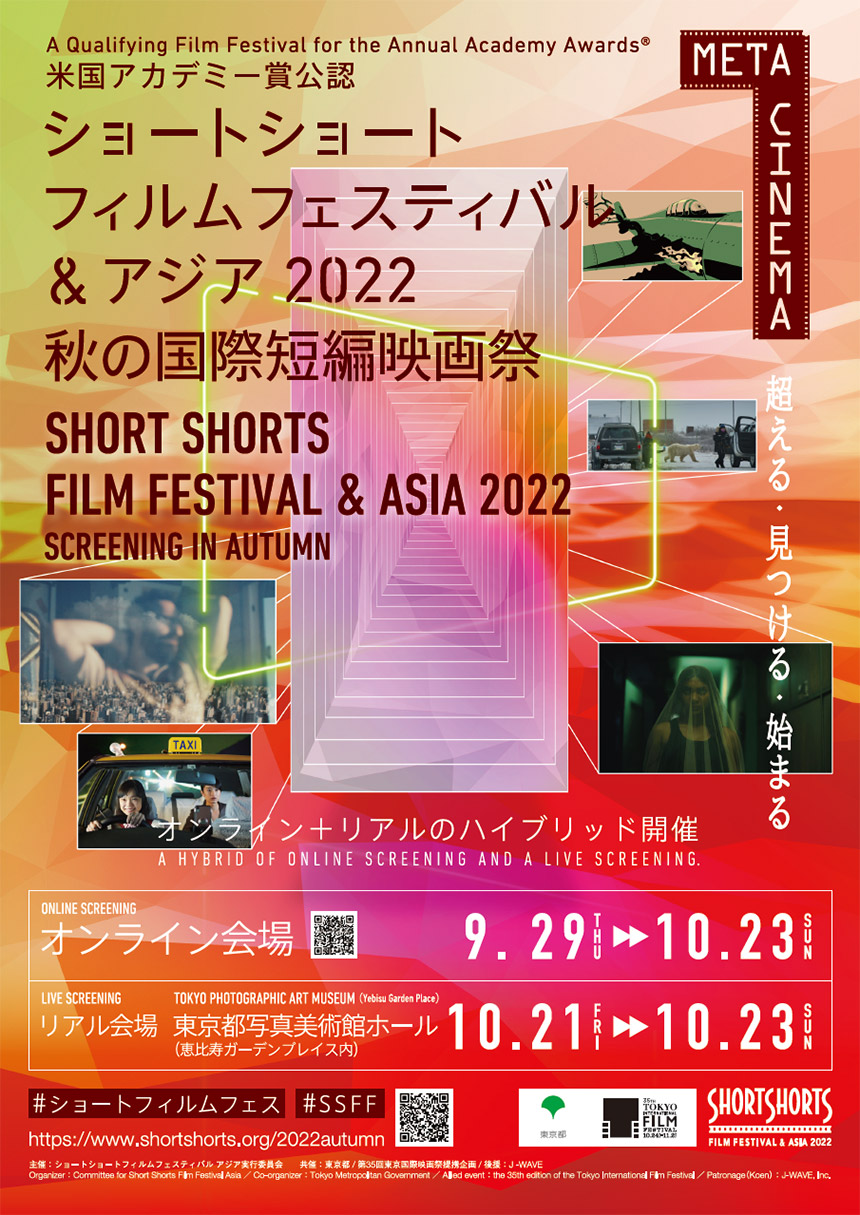 Requests to our festival attendees

[2] Your body temperature will be measured upon reception, waiting, entry/exit, and arrival at the reception area.

[4] Measures by the organizer and staff

SSFF & ASIA has digitalized distribution of printed materials such as tickets and flyers from 2020. SSFF & ASIA has started to implement SDGs step by step.
In addition, we will continue to develop programs with themes like “Diversity,” “War and the Power to Live,” and “Save the Earth!” The festival will work to raise awareness of SDGs through programs like the “Ladies foe Cinema Project” and various awards for these and other SDGs themed programs. 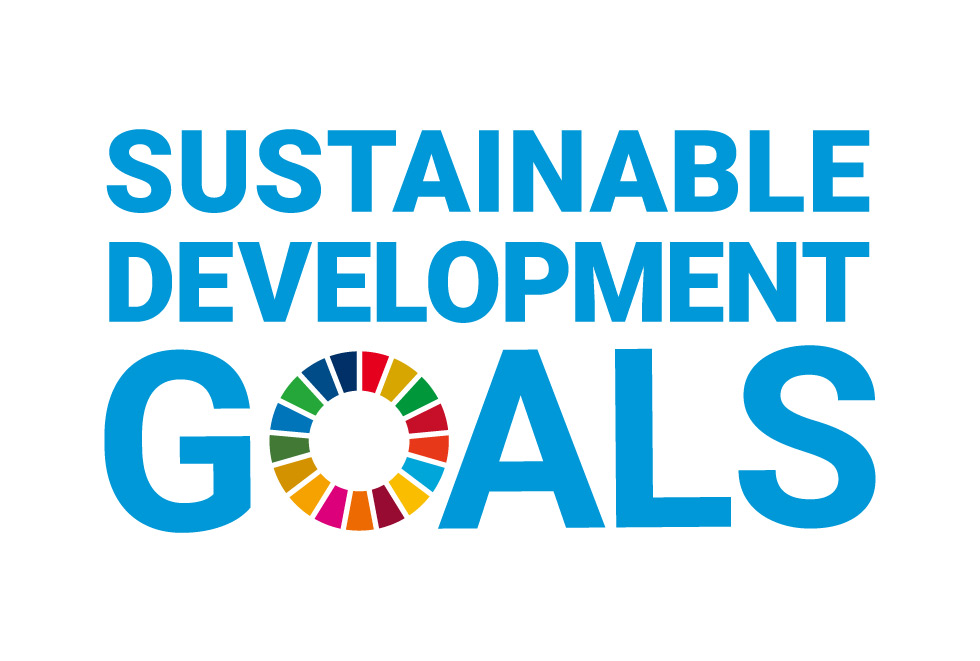 Short film is a cinematic piece of work that ranges from lengths as short as 1 minute to as long as approximately 30 minutes. For the Official Competition of SSFF & ASIA, submitted works are restricted to less than 25 minutes. Despite its short length, there is a wide variety in these works such as drama, animation, and documentary and many of the stories are rich in wit and cinematic expression that can only be possible given the short length of the piece.

There are quite a few directors who started out their careers making short films such as George Lucas, Francis Ford Coppola, and Steven Spielberg, and there are many short films that have famous actors appear in them as well. Furthermore, short films provide a format that cultivates the talent of up and coming filmmakers, and film festivals are a gateway for their success.
How would you like to witness the possibilities of future filmmakers at this film festival? 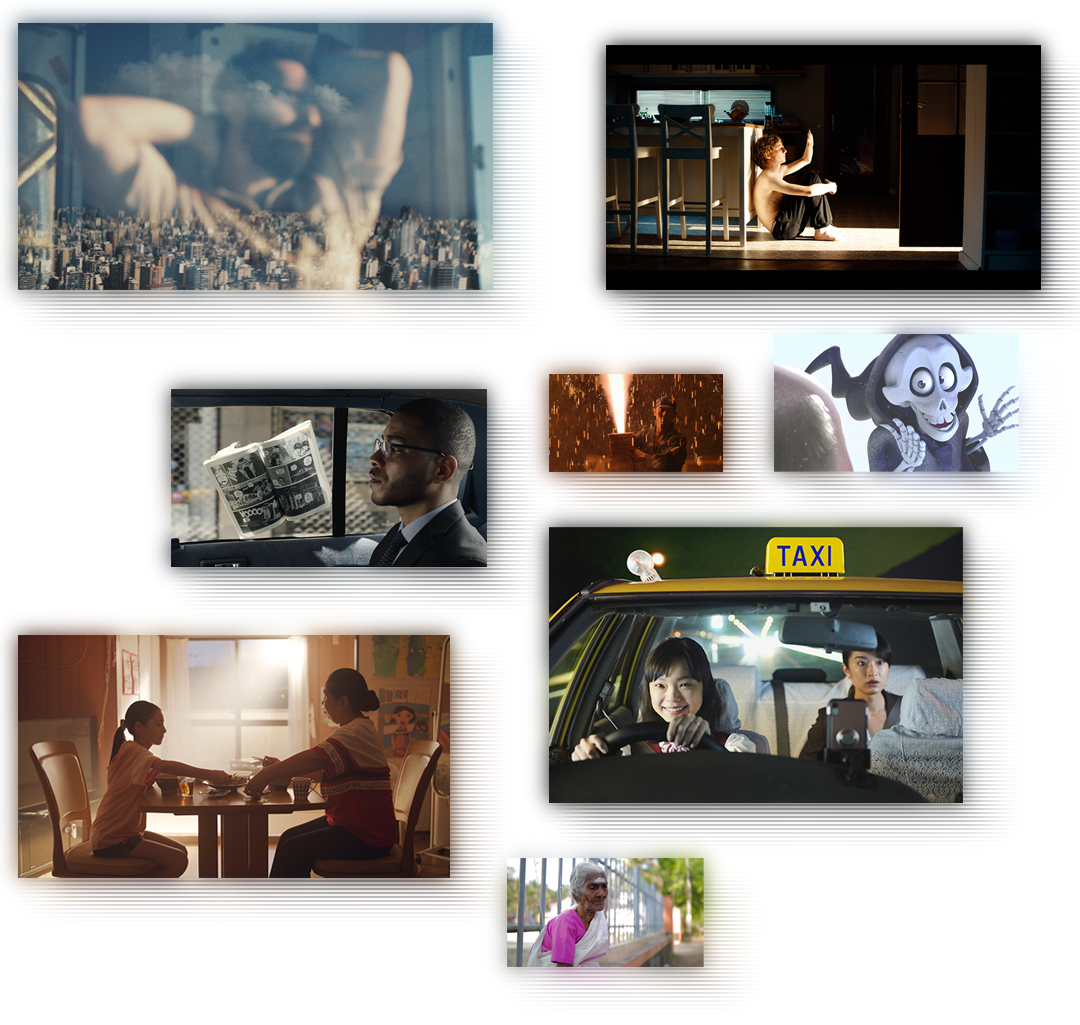 In 1999, actor Tetsuya Bessho, member of the Screen Actors Guild of America (SAG), has worked to introduce the then new genre, “short films,” which he first encountered in the United States, to film fans in Japan as the American Short Shorts Film Festival.

In 2001, the festival was renamed the Short Shorts Film Festival.
In 2004, SSFF was recognized as an Academy Award® accredited film festival.
In the same year, SSFF was established with the aim of promoting new visual culture from Asia and nurturing up-and-coming young filmmakers. The Short Shorts Film Festival Asia (SSFF ASIA, co-sponsored by Tokyo Metropolitan Government) was established and the festival is now known collectively as SSFF & ASIA.
To commemorate the festival’s 20th anniversary in 2018, the Grand Prix film was named the “George Lucas Award” in honor of director George Lucas.
In January 2019, the Short Shorts Film Festival in Hollywood was held to celebrate the 20th anniversary of the festival. In addition, beginning with the 2019 festival, in addition to the Official Competitions (International, Asia International, and Japan), the Non-Fiction Competition and this year, the Animation Competition Best Short winners have also become eligible for nomination at the Academy Awards the following year. SSFF & ASIA will continue to support young creators through the festival. 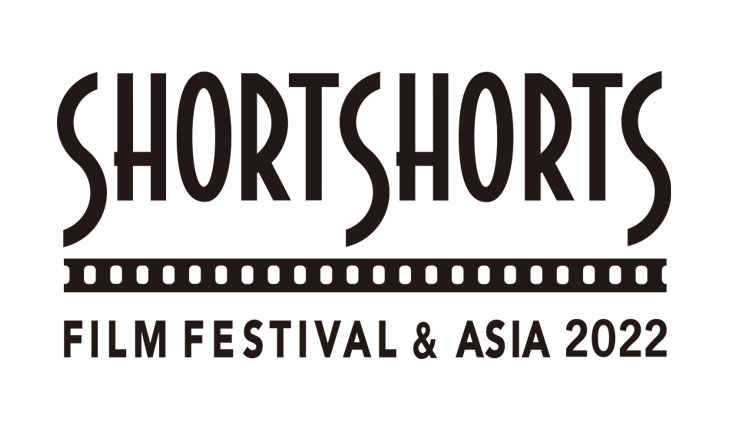