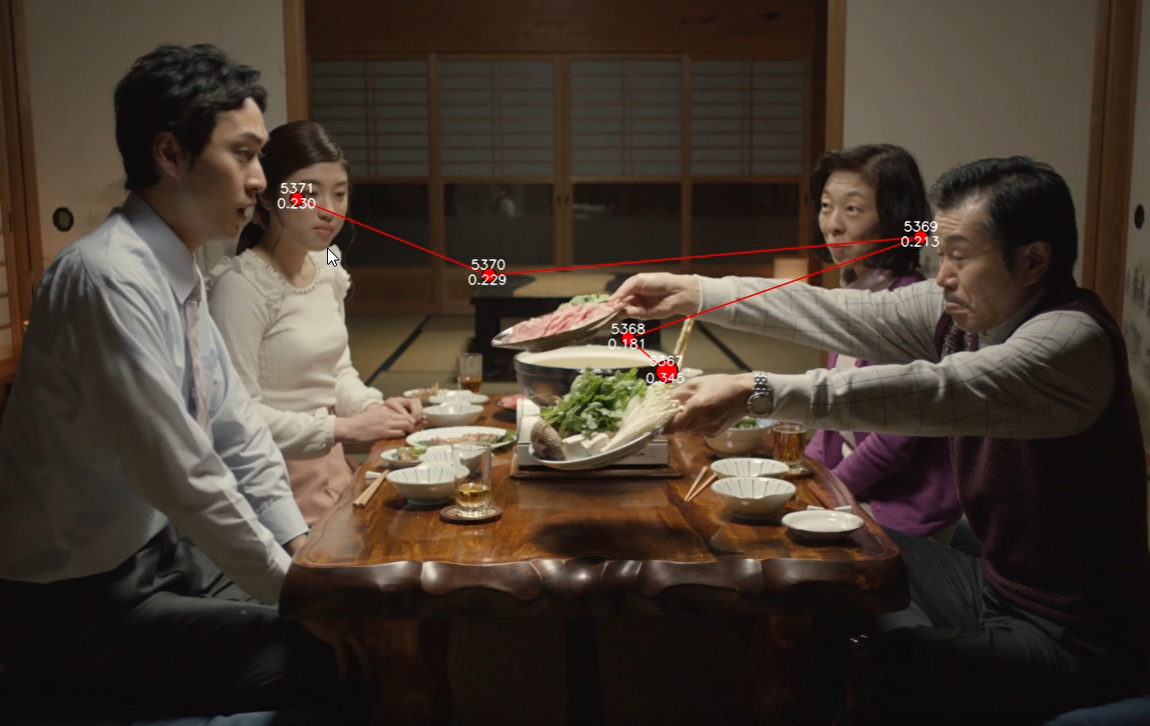 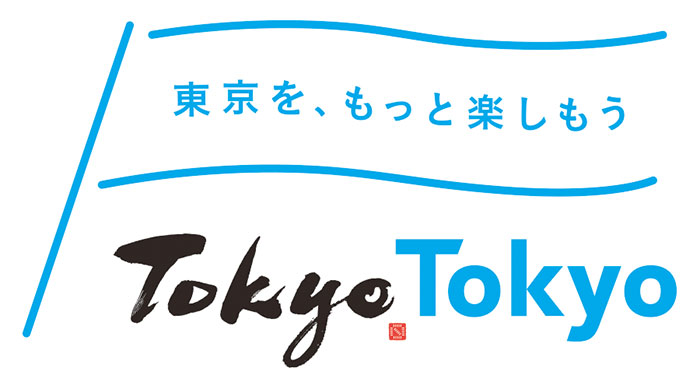 This year, in conjunction with the festival theme “Meta Cinema: Transcend, Discover, Begin,” we will explore the new filmmaking possibilities offered by cutting-edge technology. The first part of the festival will be “Film Evaluation by Neuroscience: Analysis of Film Works Using Biometric Data. Biometric data such as brain waves and eyesight during the viewing of short films will be comprehensively analyzed and utilized for creative purposes. The possibility of using such data will be discussed. The second part will be “Story Generation AI – About Screenplays Generated by Artificial Intelligence.” Researchers will explain how AI technology can support screenplay creation. Instead of a single story idea, AI suggests several patterns, etc. The goal is to create a good environment and script (story construction) for screenwriters in an efficient way, rather than taking away from the screenwriter’s human generated creativity. He will also talk about the future vision that AI will bring to the film industry. 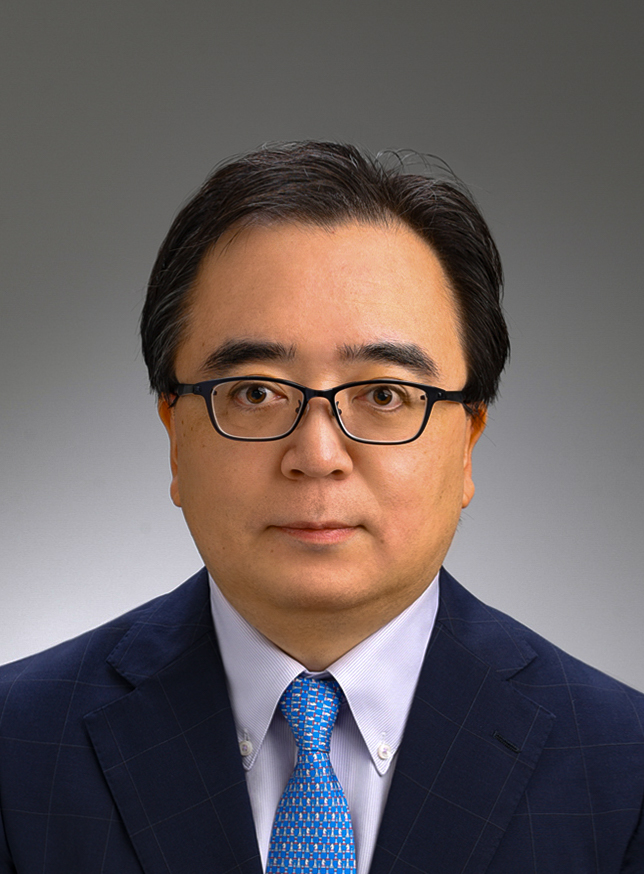 [Profile]
Manager at Deloitte Analytics R&D
Dr. Fukushima received his Ph.D. at the University of Chicago. As an academic researcher, he has extensive experience in systems neuroscience and neurophysiology. After moving to industry, he gained expertise in consumer neuroscience research to improve the effectiveness of marketing materials. At Deloitte Analytics R&D, he leads research program in Neurotechnology. He is also currently an international colleague at Deloitte Neuroscience Institute in Germany, visiting researcher at RIKEN, and member of the Society for Neuroscience. He has authored a dozen of peer-reviewed papers, review articles and translated a textbook in consumer neuroscience to Japanese. 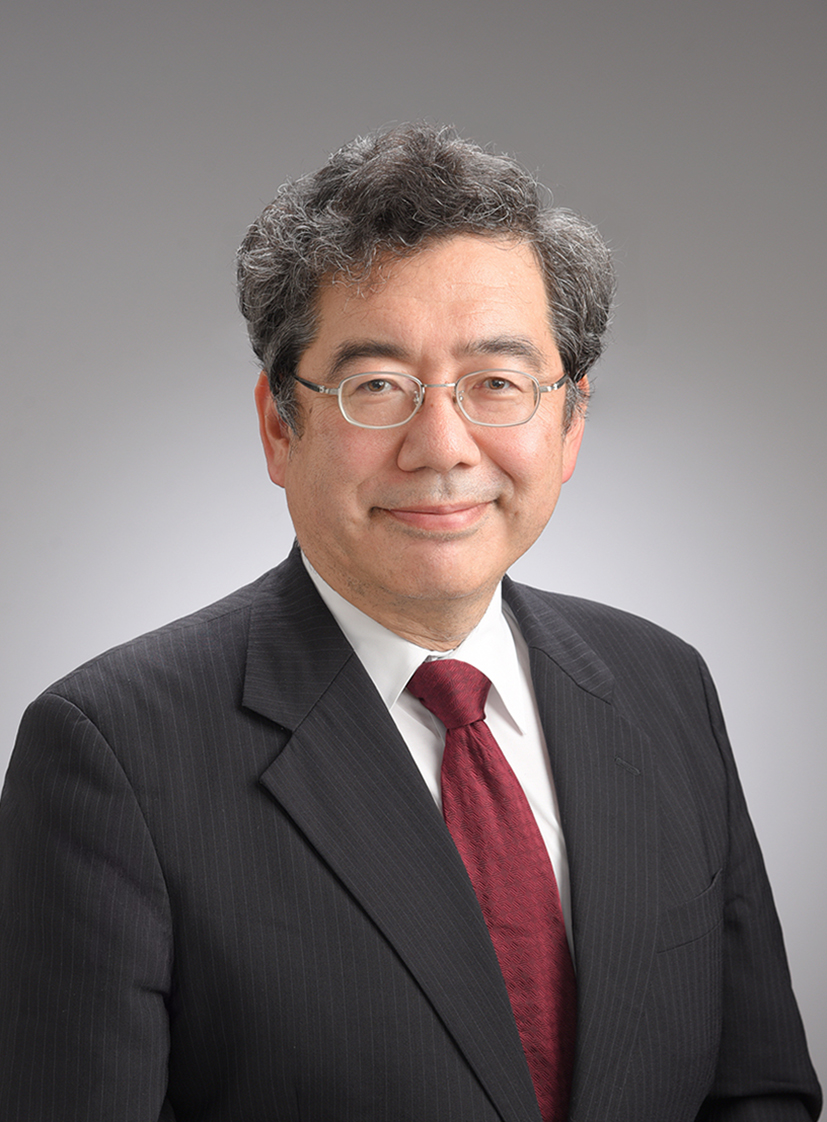 *Anyone can participate and watch for free.

*Sign up for reminder settings on Peatix to receive reminder notifications before the event starts.