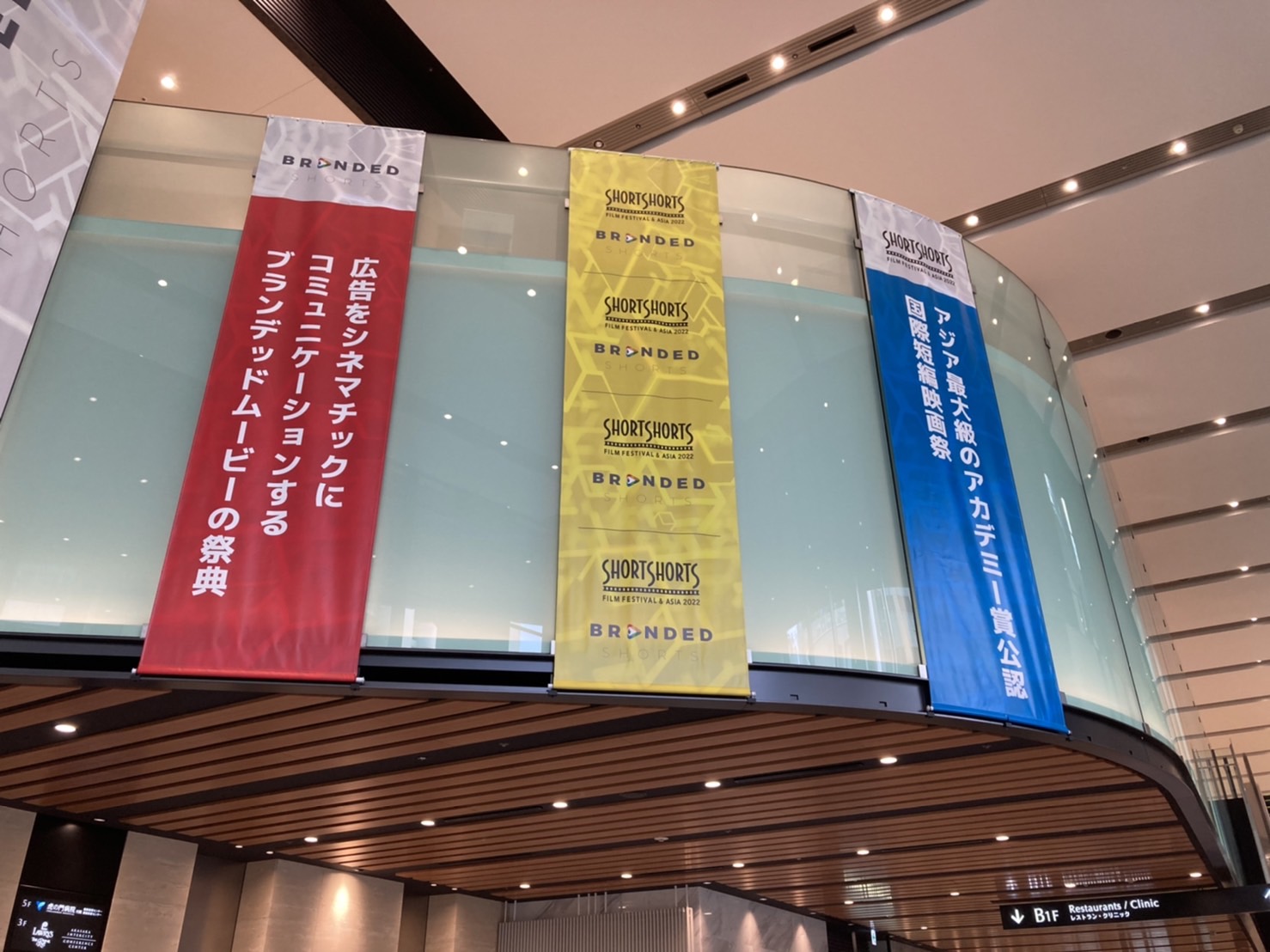 BRADNED SHORTS 2022 Ceremony was held at Akasaka Intercity as a part of the Short Shorts Film Festival & Asia (SSFF & ASIA) on June 14th.

SSFF & ASIA established the branded film category as part of an international short film festival and established BRANDED SHORTS as a competition to recognize companies and its branding  films with themes and messages in 2016. 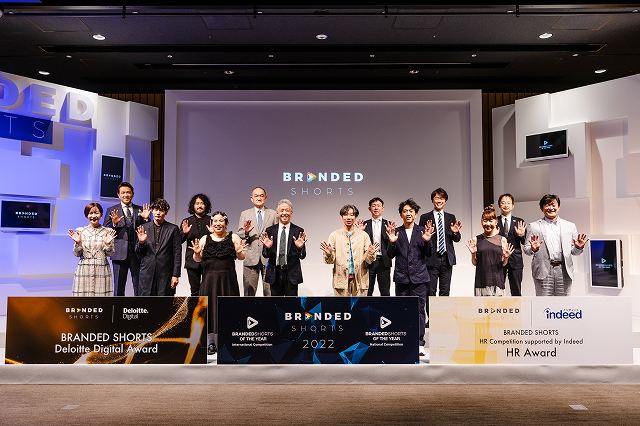 In the first part of the ceremony, we also announced the first Deloitte Digital Award, to three films, “Taking Flight” by Kodansha, “The Wish” by Penny, and “Unspoken Love” by Oppo. These were selected because of the embodiment of humanness and a digital society.

Starting last year, the HR award has become the HR Competition supported by Indeed this year and 52 short films which had Human Resources’ point of view were selected as finalists. ”Kindness is Also Yours” by Nichii Gakkan was selected as the winner of the competition.

This award had been given to the branded movies on the theme of tourism by local governments and organizations in Japan.

The award-winning works will be streaming at the festival’s Online Venue until June 30th.