(SSFF & ASIA) has released a short film “Mom‘s Celestial Robe of Feathers” as a project supported by Japan Cultural Expo.

This short film based on the story with the same title by Kumiko Takahashi. The story is set in Okinawa and draws inspiration from local legends about a celestial maiden that ends up living among the humans after her robe of feathers got stolen by a fisherman.

The short film was directed by Kazuhiro Taira who was from Okinawa and had its premiere at the Short Shorts Film Festival & Asia 2022. Created in the frame of a project run by SSFF & ASIA and Japan Cultural Expo, “Mom’s Celestial Robe of Feathers” was released worldwide on May 15, 2022, on the anniversary of 50 years since the return of Okinawa to mainland Japan in 1972.

This short film can be watched online for free with English subtitles.

Does becoming a parent mean the end of one’s own dreams?

A Heartwarming Story About Parents and Children 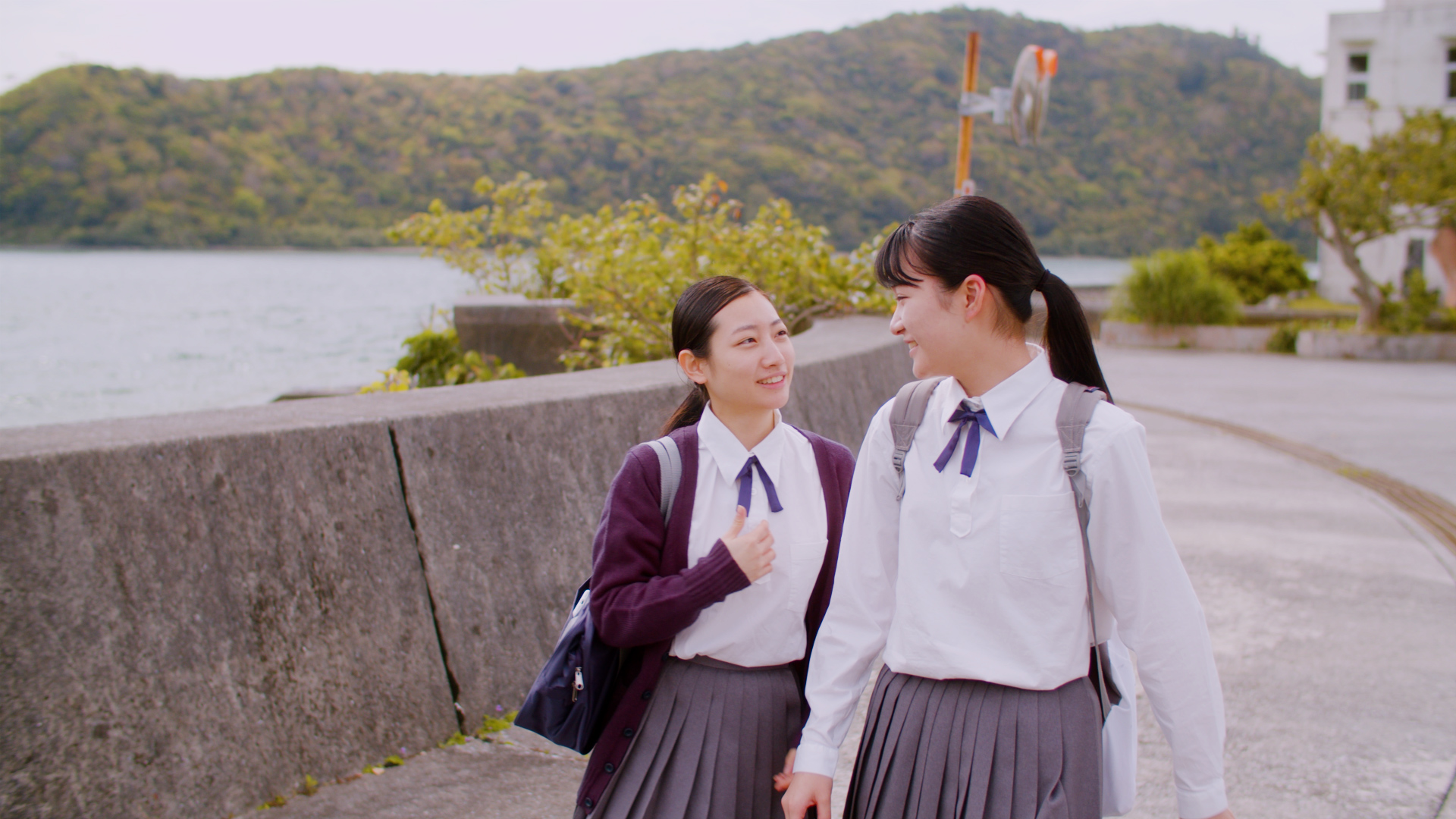 Reading the original story (of this short film).

The traffic jam on the way to Naha, my debt-ridden father, my best friend’s boyfriend, milk, and my hometown, Shioya-wan.”

Why did my beautiful mother marry my father? Ruri tried to escape from these thoughts as she faced an uncertain future. Then, one day, she learns of her mother’s past, but…