The 24th edition of the Short Shorts Film Festival & Asia has closed on June 20th and the Grand-Prix was announced at the Award Ceremony that day.

SSFF & ASIA has also announced the Best Actor Awards and Audience Awards of each category: International, Asia International and Japan today, as well as Most Viewed Award which was streamed the most during the festival.

All the award winners including Grand-Prix will be continuously streamed at the festival’s Online Venue till Thu. June 30th. https://www.shortshortsonline.org/ 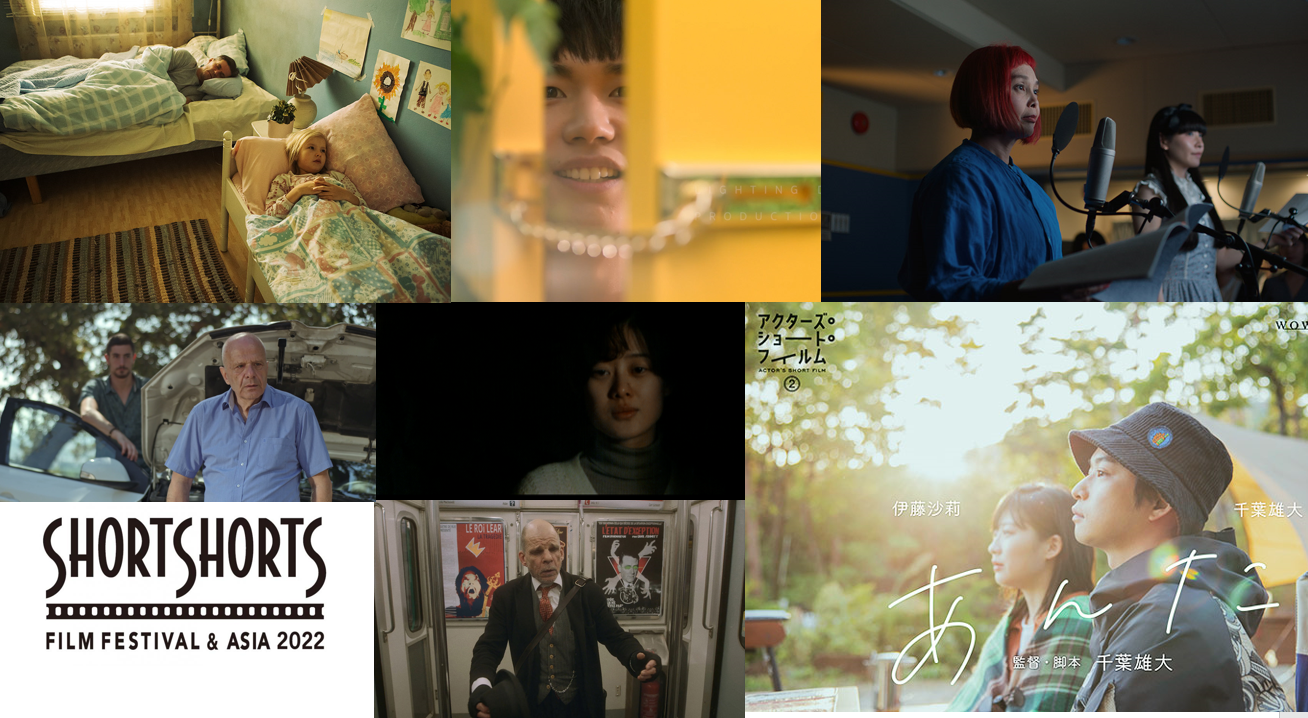 He was able to express the changes in his relationship with his son and his complex emotions with facial expressions, pauses, and dialogue.

★Asia International Category “Winter by the river”  Actor：Lin He

Although she appears in only a few scenes, she’s overwhelmingly fascinating and with her presence, leaves a strong impression as the hero’s object of admiration.

The character’s emotions were expressed very realistically with delicate acting that gradually reveals her emotions hidden inside to a sudden powerful explosion of her complex feelings with one phrase.

★“The Speech” By Mohammad Hijazi