Short Shorts Film Festival & Asia (SSFF & ASIA), one of Asia’s largest international short film festivals accredited by the Academy Awards®︎, has announced the winner of the “Save the Earth!” Competition. The winning shorts of the Minister of the Environment Award and the J-WAVE Award, will be announced and  screened on the SSFF & ASIA website on June 5, 2022 (JST).

Save the Earth! (The Minister of the Environment Award) will be presented to “Penthouse” (dir. Vegard Dahle & Line Klungseth Johansen), a Norwegian film that depicts the collapse of humanity through the story of a couple who lives in a flooded world, and the Save the Earth! (J-WAVE Award) will be “Present for Future”(Dir: Shamir Raiapov), a short, one-minute film from Kyrgyzstan with a breathtaking storyline.

Both films will be available online.
SSFF & ASIA established the “Stop! Global Warming Competition” in 2008 in cooperation with the “Challenge 25 Campaign” for the prevention of global warming, and was reborn as the “Save the Earth! Competition.” From 2020, the festival has expanded the “Save the Earth!” Competition to include more diverse global issues.

We hope that the drama depicted in the short films of these award-winning shorts will create an opportunity for people to become more aware of the situation the earth is currently facing and to share their hopes for the future.

The world is uninhabitable and flooded, and everyone has fled. Except from John and his boyfriend Benjamin. When Benjamin finds a radio and wants to flee, John’s utopian dream of creating a self-sustained world starts falling apart. John embarks on a destructive mission to force them to stay together.

Commentary for the Award： A high quality production with a compelling storyline that makes the audience think of the problems in the real world. 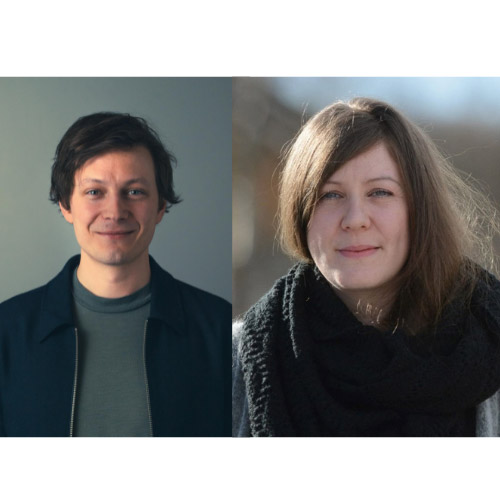 Vegard has a bachelor’s degree in Film and Digital Media from Deakin University in Melbourne, Australia.
He’s been an in-house director at the production company Sp?tt Film the last five years. Before that he worked as a cinematographer. He has previously directed the short documentary Off the Grid (2019) about sustainable living.

Line Klungseth Johansen has a master’s degree in film studies, and works as a director and producer at Helmet Films & Visual Effects.
She has directed and produced several award winning short films and music videos shown at numerous festivals worldwide.

Comment: It is a pleasure to receive this award. With rapid climate change and other environmental disasters, in order to save the earth, I think we should change our way of life. This story tells us our mistakes and I hope that you can reflect somethings on yourself through this film. 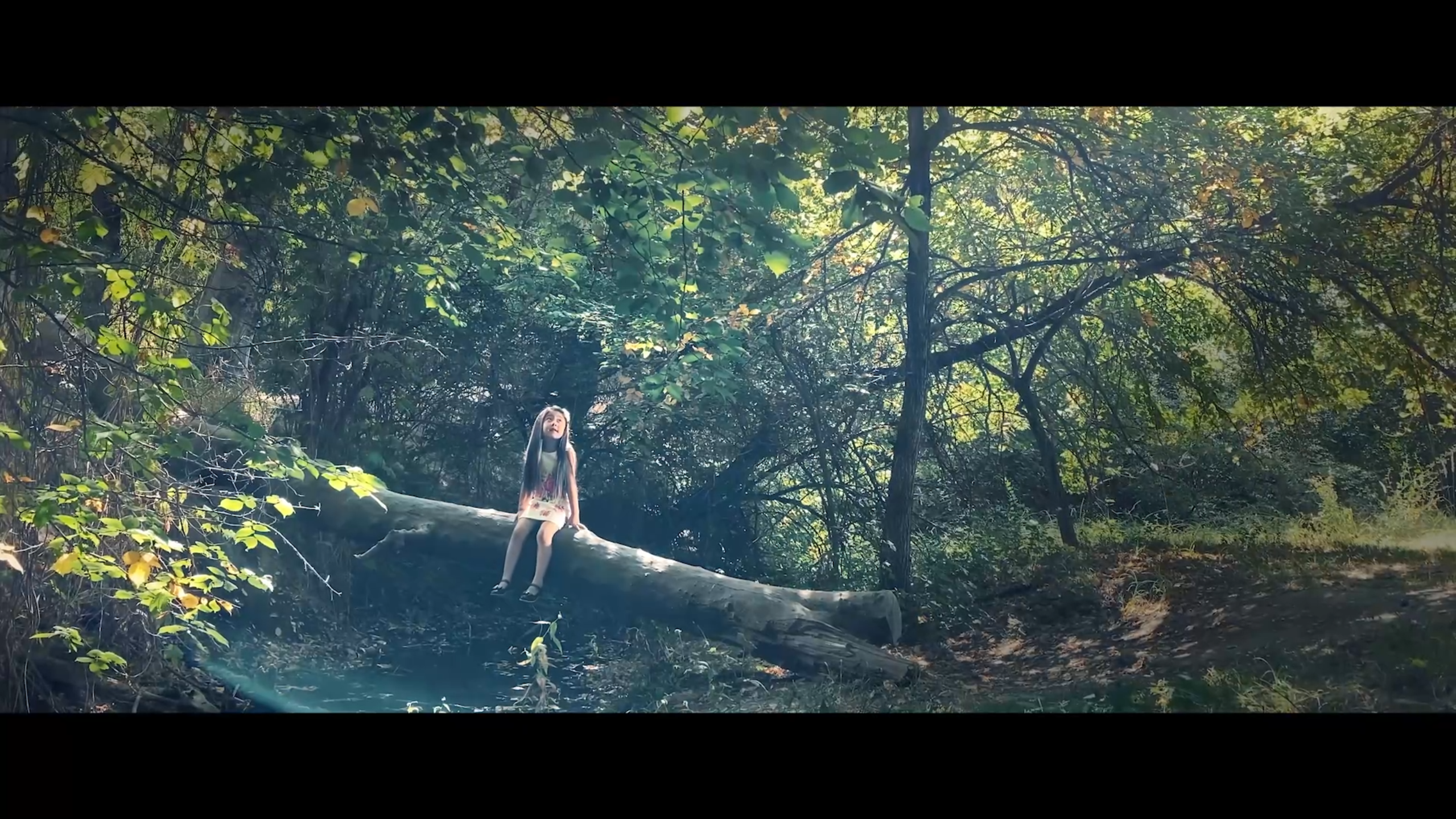 Amanda is walking in the forest. She is enjoying the beauty of nature, listening to sounds of stream, jumping around. She finds a rabbit on her way and wants to hold him. Then suddenly…

Commentary for the Award: It was judged by the 100 listeners of J-WAVE radio. 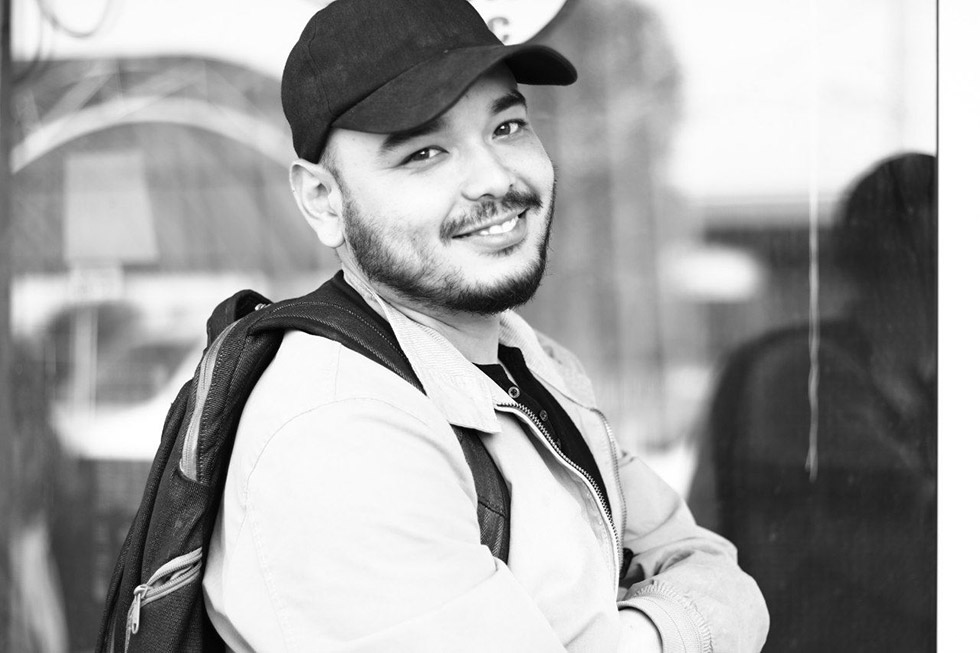 Shamir Raiapov is an award-winning filmmaker from Kyrgyzstan and a co-founder of Jomokchu Production, a multi-media studio based in Bishkek. His passion is telling stories, blending technology and art and always searching for innovative ways to do it.

Comment: I am beyond grateful to receive this award. I made this film from the urgent need to do something about the environment regardless of what race gender ethnicity you are.