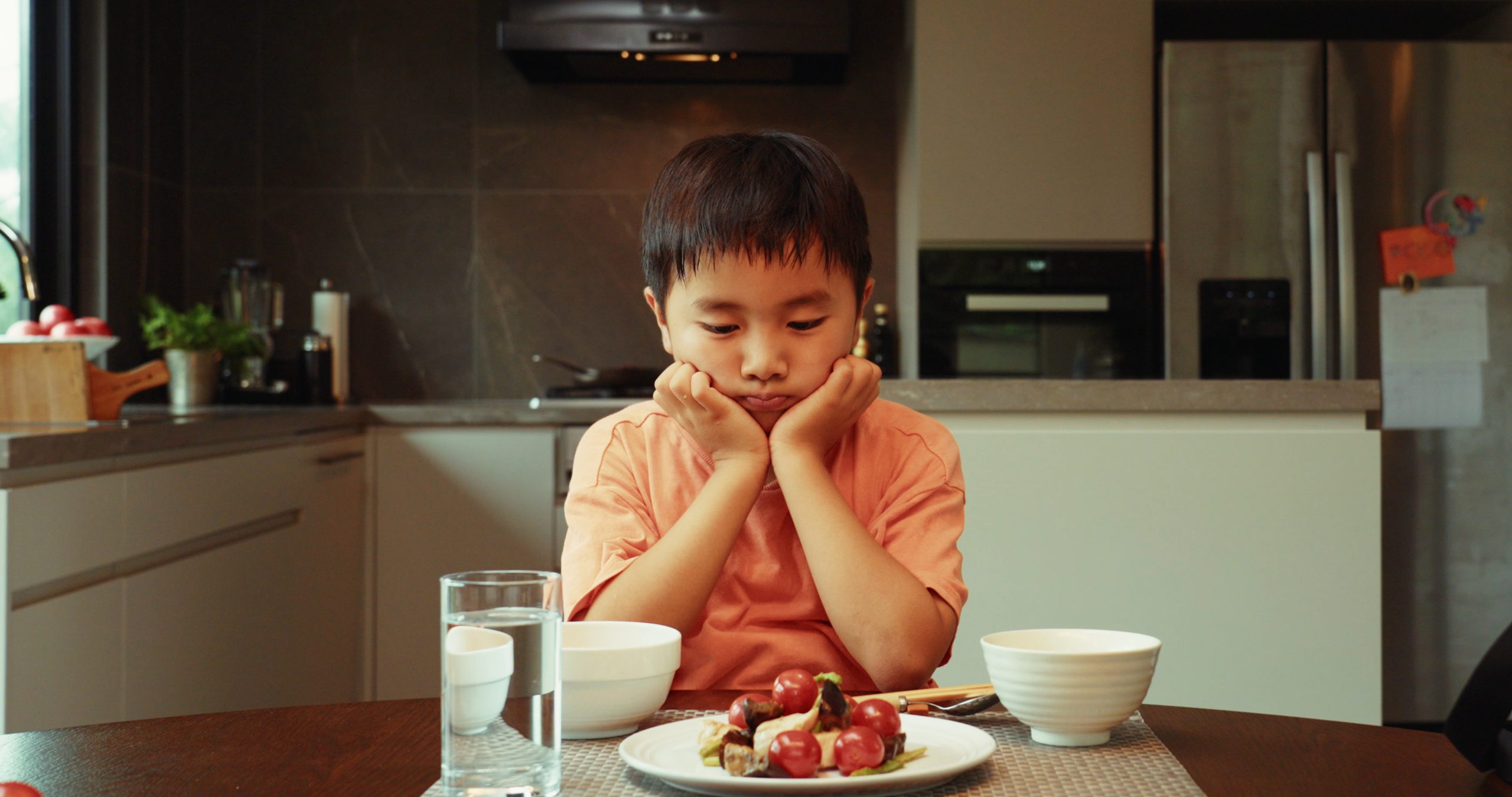 A boy who hates tomatoes is forced to eat tomatoes by his mother, and something べ begins to sprout from his body.
Thinking it was the tomato's fault, the boy sneaks into the tomato farm, but runs away when he meets a scary-looking old man.
Meanwhile the mother plans to somehow get the boy to eat the tomatoes.

This film was produced from a script generated by artificial intelligence as part of the AI "FURUKOTO" project. 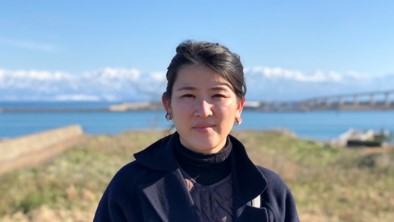