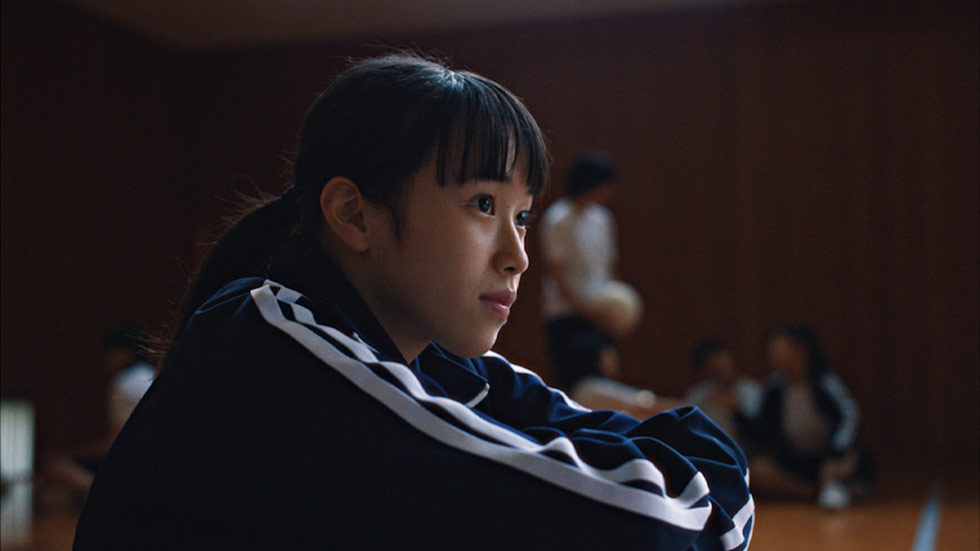 When we talked with young people while developing Nike Japan’s newest campaign, across the board, we heard that bullying is the number one thing they’d like to see to change. With over 610,000 cases of school bullying last year alone, it’s a reality for too many. Sticking out for any reason, good or bad, can make you a target, and social media only makes it feel more inescapable.
The resulting film features three real young footballers, who use sports as a way to challenge the bullying and discrimination they face.
With its release, “The Future Isn’t Waiting” ignited a debate that had celebrities, political parties and people from all backgrounds weighing in. Not only was the film and the issues depicted debated, but the future people envision for themselves and the next generation in Japan.