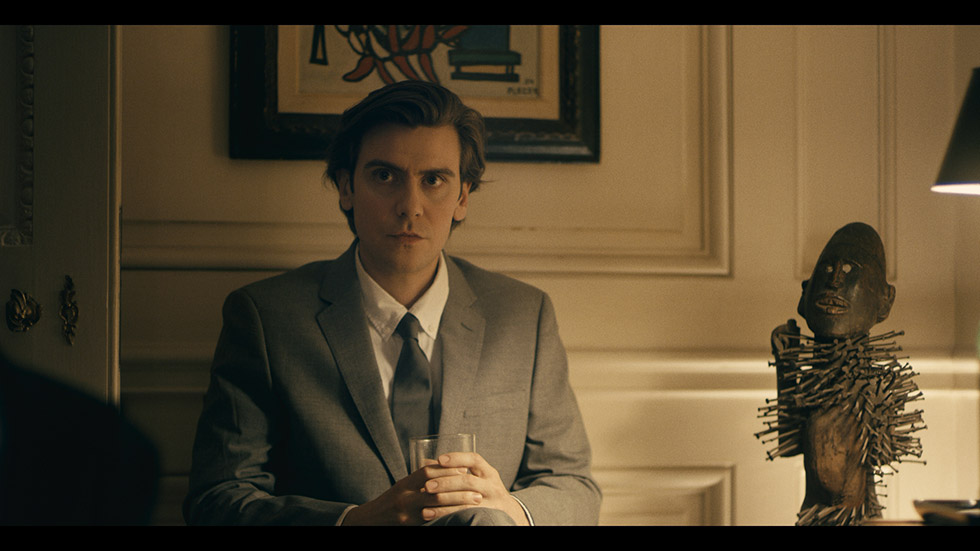 At an exclusive Upper East Side party, a young man named Adam discovers a hidden portrait of an enigmatic woman from the 16th century called The Red Sultan. As his fascination with the woman evolves into an obsession, he seeks out help to escape from his nightmare. 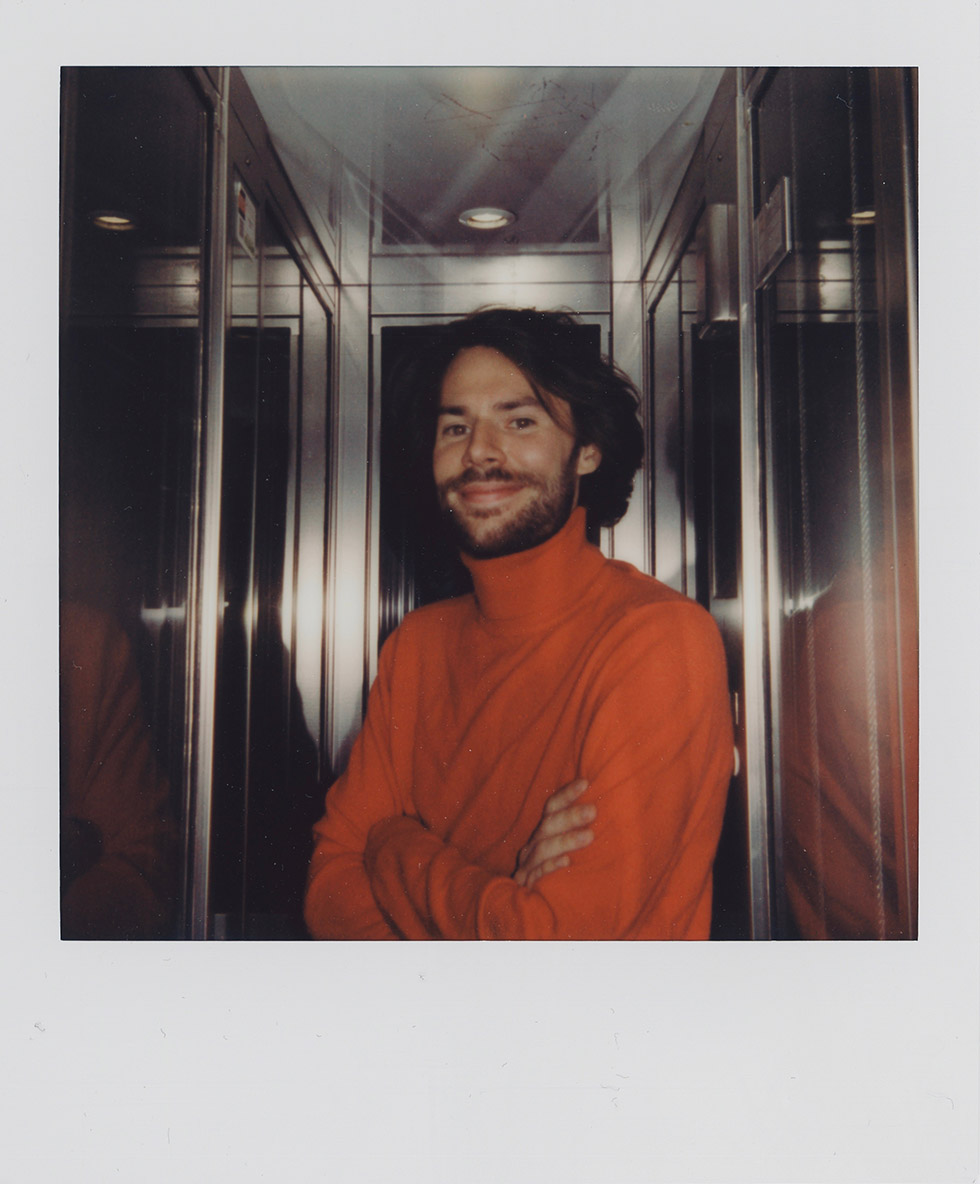 Joachim Besançon is a French filmmaker based in Paris and New York City. He’s currently an MFA candidate at New York Univeristy's Tisch School of the Arts in the Graduate Film Program, where he's now developing his thesis short film, titled "Mad!".