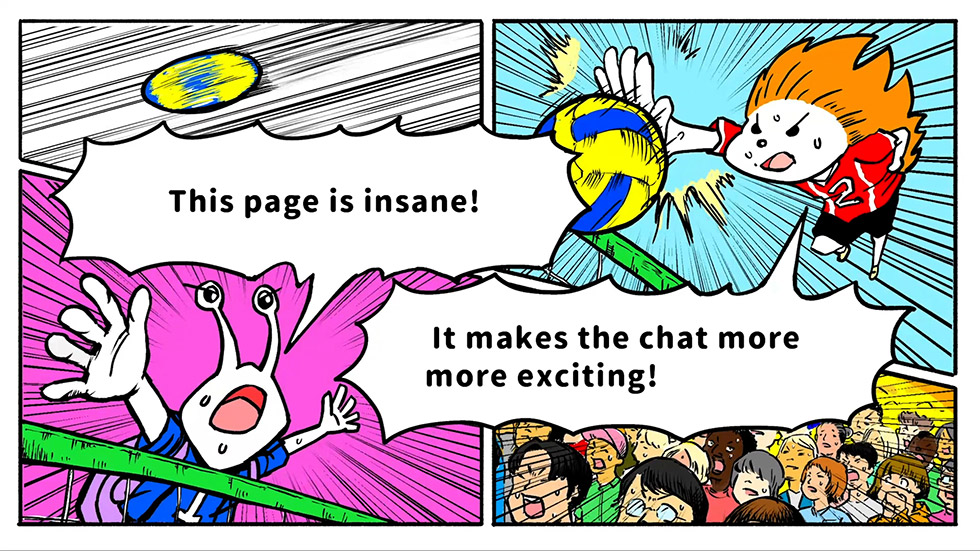 Mimi (15) and Akari (15) meet and talk through the latest web chat for the first time. 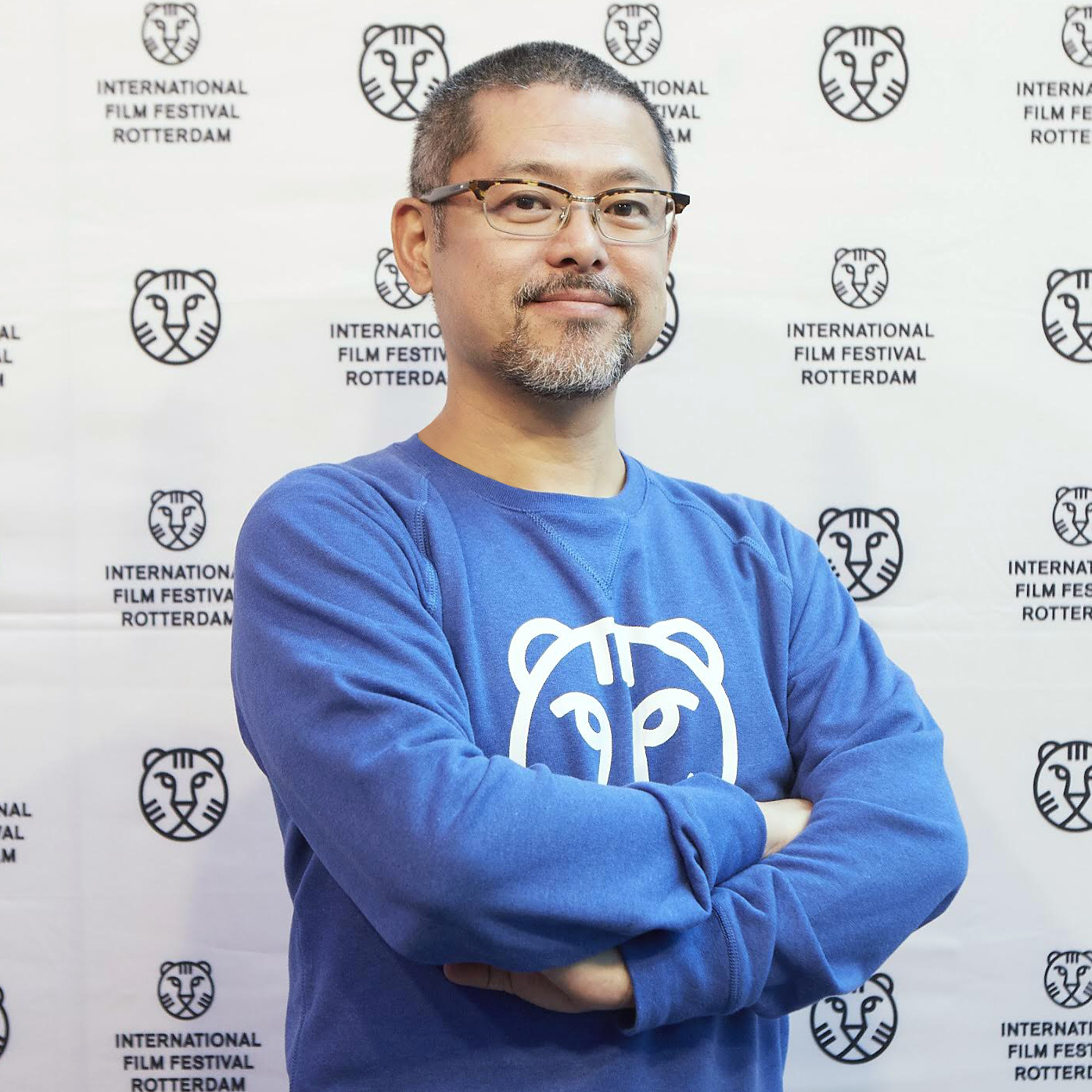