*The Short Films and VR SHORTS can only be viewed in Japan.

Following SSFF & ASIA 2021,  “DOOR™” Theater, supported by NTT, will again open its doors. The world’s best short films and VR SHORTS, which have won awards at film festivals around the world, will be featured in a VR platform. Experience this year’s theme, “Meta Cinema: Transcend, Discover, Begin” at DOOR!

Guide to using DOOR for the first time
https://door.ntt/web/tutorial/index.html

Compatible with a variety of devices including smartphones, PCs, and VR devices.

Schedule for screening of films

One world-class short film and one VR SHORTS will be screened. 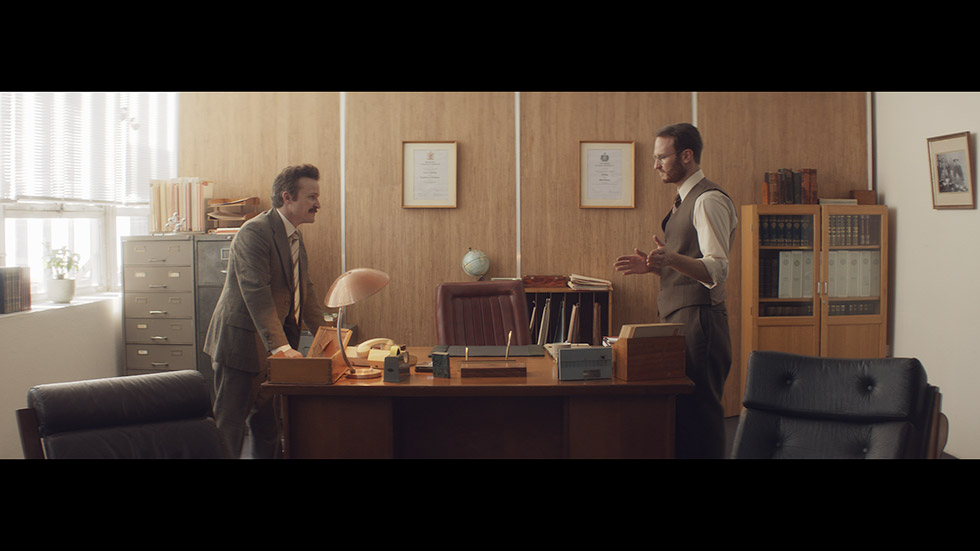 The delusional patient of a psychiatrist believes he is actually the psychiatrist. As they each attempt to treat each other the session gets out of control.

A whistle. The stands of the stadium get loud. The players protest angrily. The presenters follow the action on the field. In the middle of it, the referee. The whole stadium watches him. Now he has to decide and direct the energy of an entire stadium. 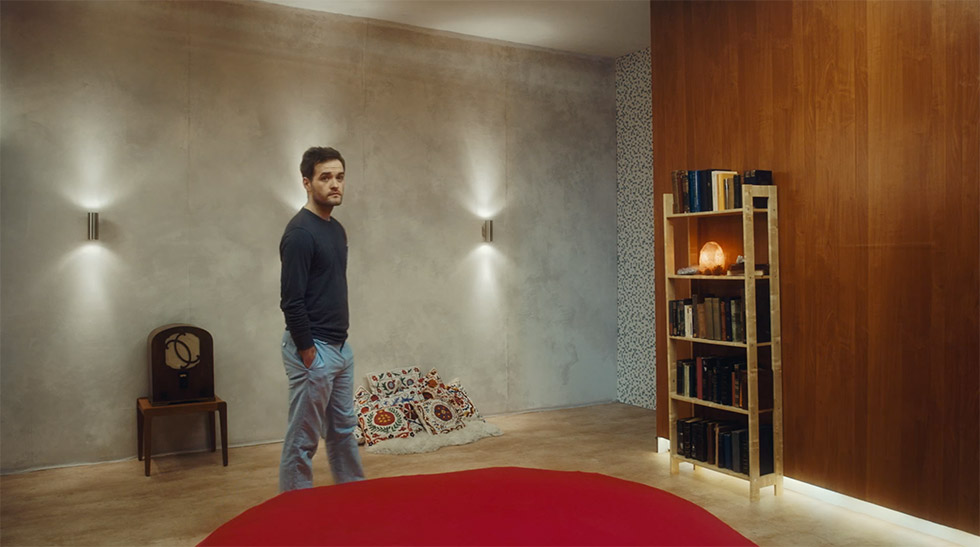 Good Luck Marc is a fantastical story about a man who won an apartment. After some time living there, he finds himself slowly rejected by the space as it shrinks. Stubbornly, he stays, but as the wall close in on him he is faced with the uncertainty of the outside.

Only a Child is a visual poem created by over 20 animation directors under the artistic supervision of Simone Giampaolo, which gives shape and colour to the original words spoken by Severn Suzuki at the UN Summit in Rio in 1992, a child’s desperate call to action for the future of our planet. An omnibus film celebrating the environmental youth movement 30 years in the making.

Flavio León is an acclaimed film director. Because of the premiere of his latest film “Light and Darkness”, he accesses to have an One2one interview with Andrea, where they will review his career, his life and try to meet the most personal Flavio. But, who is the real Flavio? Light or Darkness?

*VR SHORTS can be viewed on the 360-degree video streaming platform “REALIVE360″, which can be accessed from the link in the “DOOR™”. 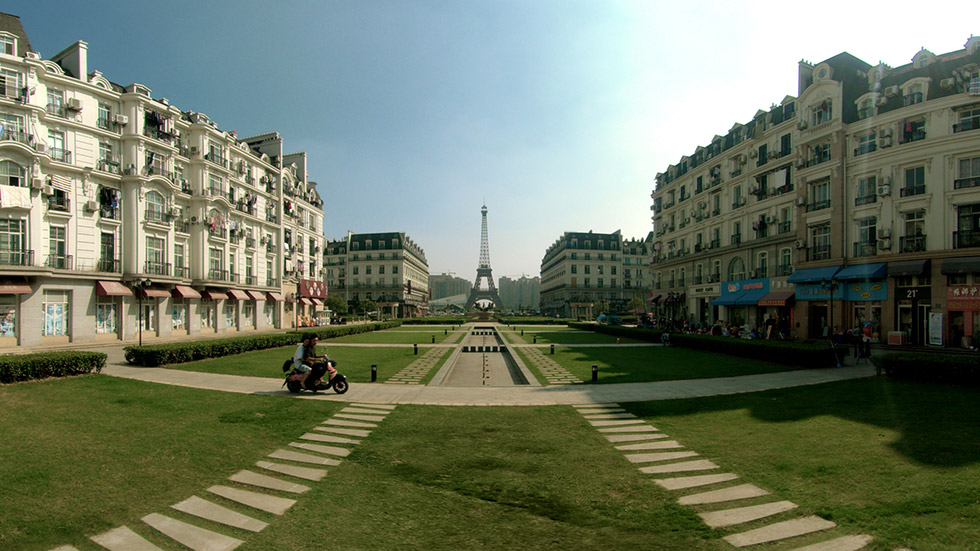 All around Shanghai, thousands of people have been chosen to live or work in stunning copies of Paris, Venice, and London. This VR documentary film invites viewers to a day-trip into a parallel world where famous touristic landmarks have been turned into vast neighborhoods. Bewildering copycats that look virtual, though absolutely real… 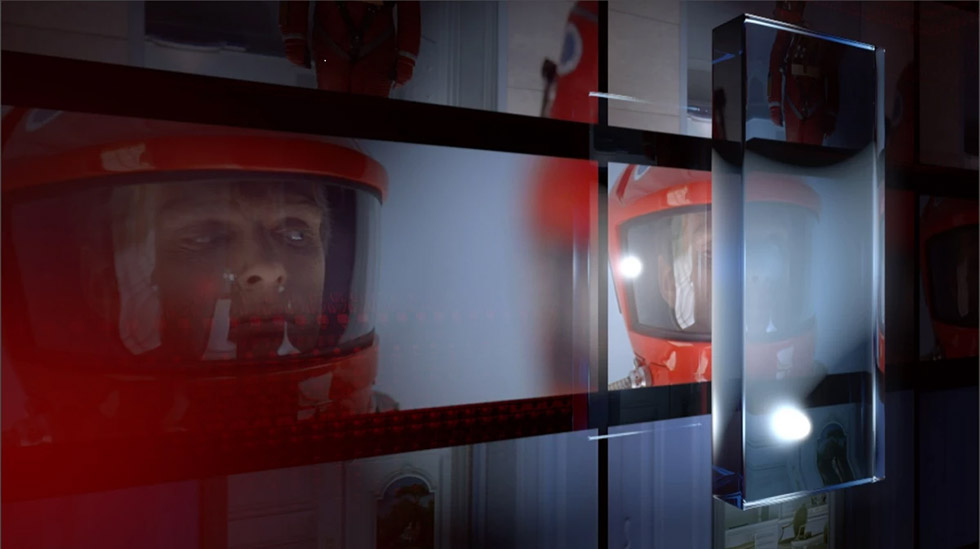 In 1965, Stanley Kubrick directed 2001, A Space Odyssey. He turned his story into a mysterious treasure hunt to reveal the full extent and complexity of his subject: becoming human. In total immersion, Odyssey 1.4.9 proposes to return to the heart of the film. A virtual reality experience that goes beyond the invitation to travel, not only clarifying Kubrick’s monumental intentions, but also revealing one of the keys to the work never before evoked. 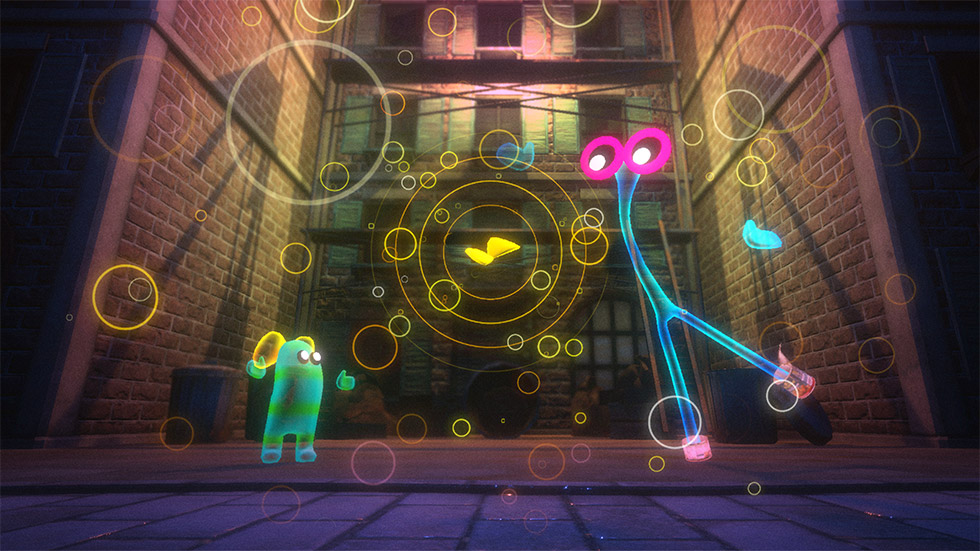 In ‘Clap,’ the protagonist is the target of applause, and the story unfolds from the point of view of a person clapping. “Thread man”, the protagonist, lacks self-confidence, and feels so intently that he has no redeeming features that he has shrunk to a thread-like existence. One rainy day, the thread man is walking down an alley when an empty, rusty can falls in front of him. The can reverberates with a pleasant and amusing sound, and, taken in by it, he tries to recreate the sound himself by wearing the can on his foot and starting to dance. Soon a crowd of people gather around the thread man, and the sound of applause grows ever louder, though with the increased volume comes increased pressure, which troubles the thread man. Why did the thread man become scared of the sound of clapping and why could he no longer enjoy it? When your heartfelt applause reaches the thread man, the original meaning of clapping is restored, which signals the beginning of a beautiful sound. 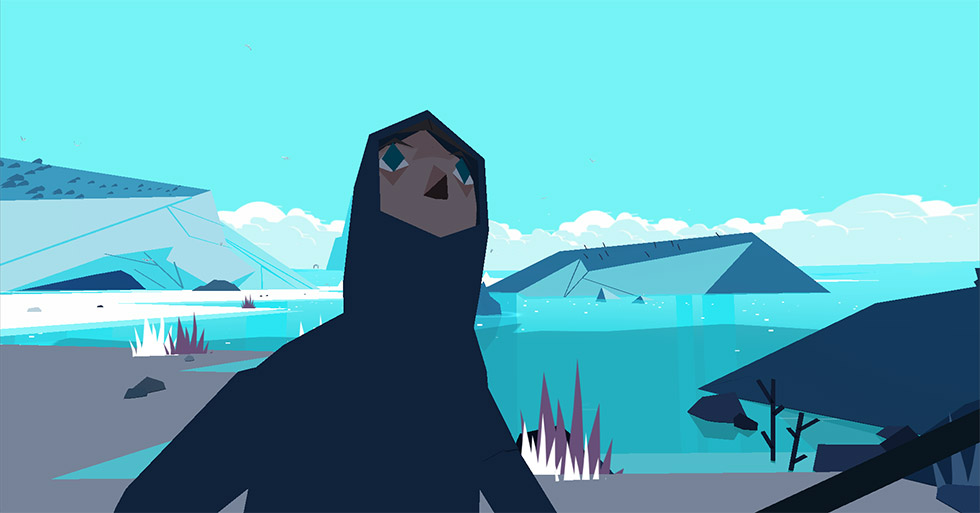 ‘COLOSSE’ is a real-time virtual reality storytelling experience. A hunter crosses paths with a mysterious titan.

“DOOR™” is a VR space type platform full of exciting content that NTT inaugurated in November 2020, and is one of the NTT XR(*1)initiatives.

You can enjoy it on your smartphone, PC, VR device, or any other device of your choice without the need to download an app.

The feature of this platform is that anyone can easily create a space by using your favorite device. In addition to the content provided by NTT, we also provide many contents in collaboration with many companies.
This is an integral of our above-mentioned initiative.

REALIVE360 is a 360-degree video sharing platform that can deliver 360°video with high image quality of up to 8K(*2)using NTT’s unique technology with the theme “from view to experience.”
You can watch it from your smartphone or tablet with the app and from your PC with your web browser. 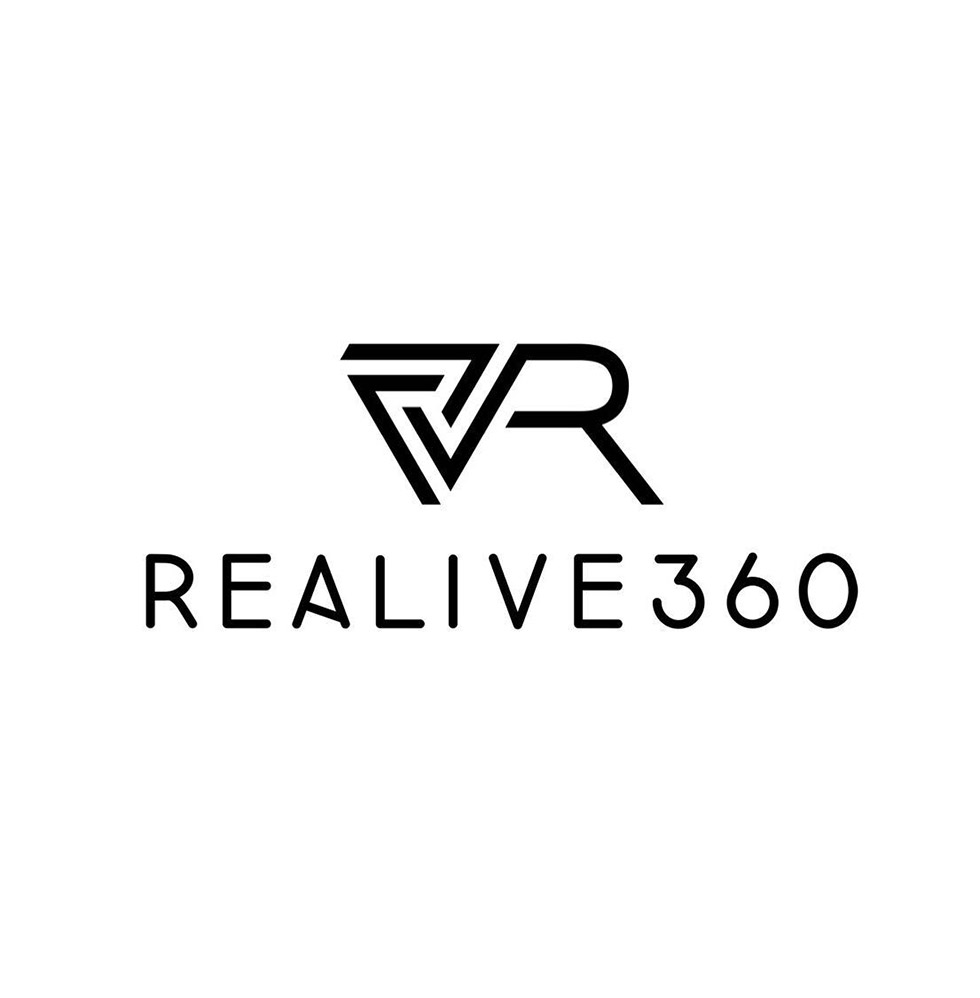