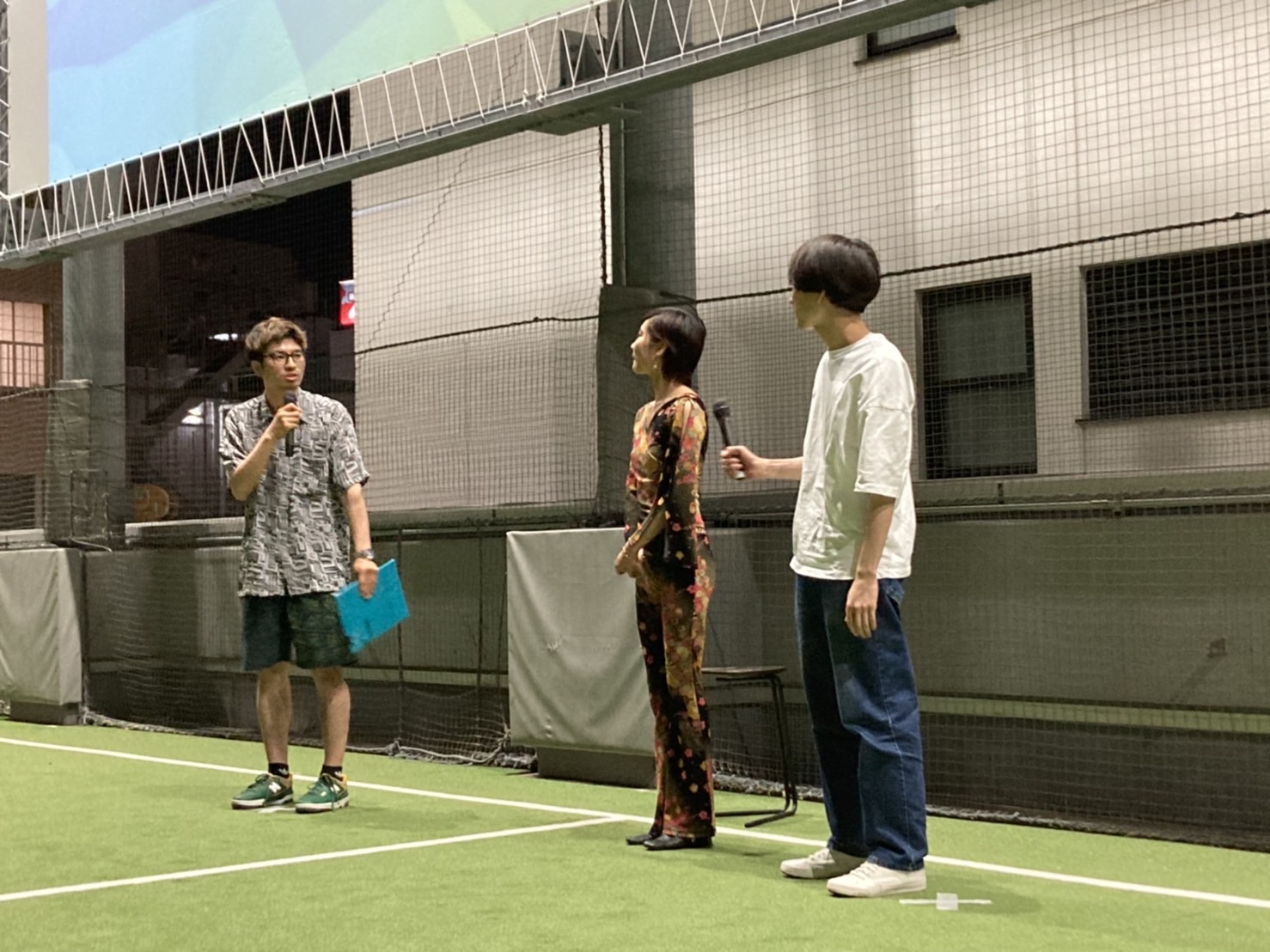 We screened U-25 Project 2 and Game Movie Program at TORQUE@Shibuya Stream on June 12th.

A variety of short films under 5 minuets for the U-25 Program and Short Films that used Game technology for the Game Movie Program.

For the Q&A session we had Masaki Manabe, the director of Lecture, and Shino Saito, who played the sister in the film, as well as Tao Oka and Taichi Oka, the director and producer of Paidman.

Masaki Manabe, the director of Lecture, talked about the film process and his inspiration behind the film. He is enrolled in ENBU seminar and was taught by Yukiko Sode. He also took inspiration from the great Ozu. He likes the dialogue and directions he does. Ms. Saito who played the sister said that she now understood what he wanted to do after the film was completed. 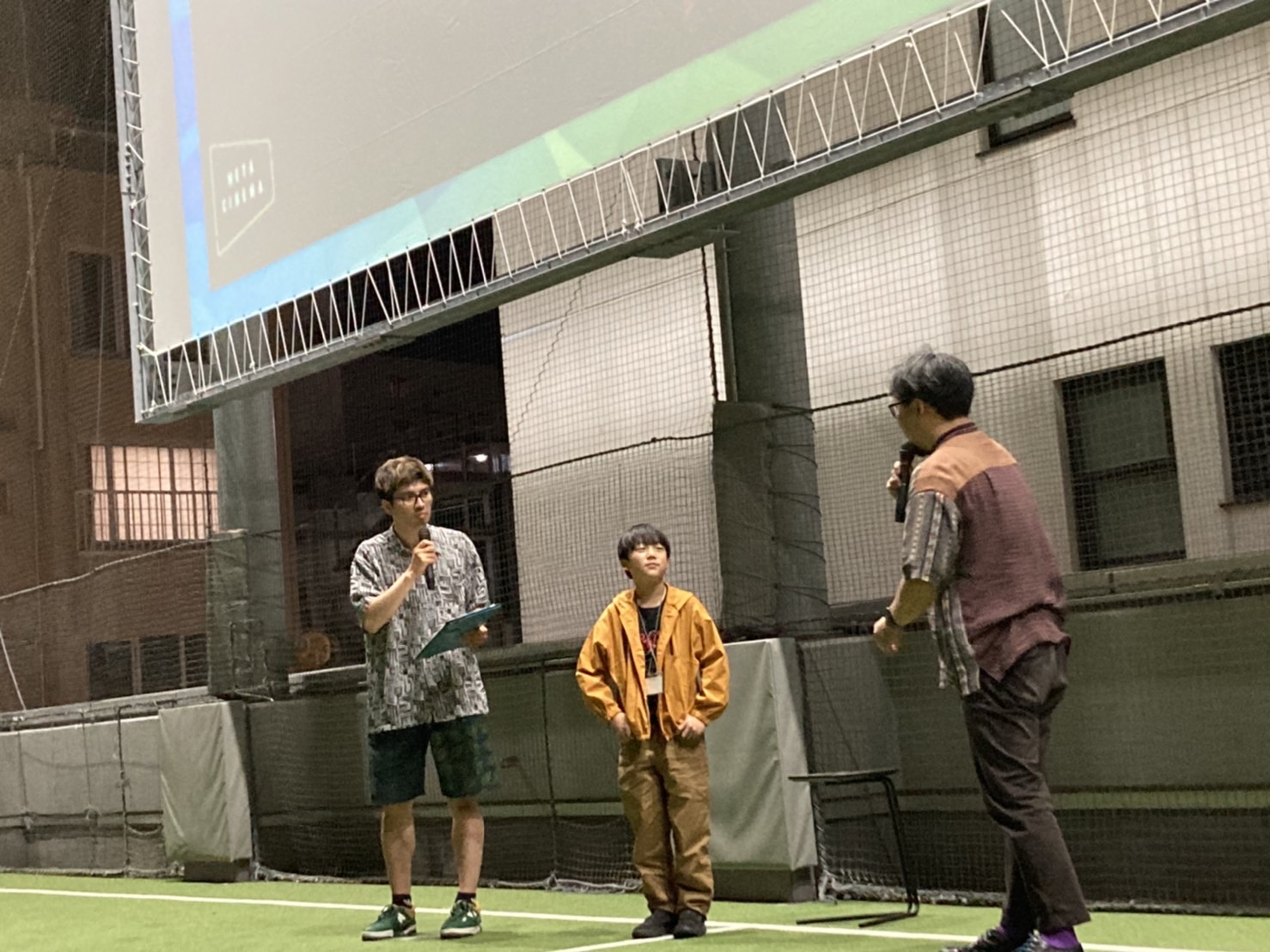 Tao Oka, the director of Boy Pays for the Fight who is only in the fifth grade(!!), had his father, Taichi Oka, create his film from a story that his friend had in mind. This film was for his summer home work project. It is really nice to see how anything can be a film these day. He is now into making games. We are all excited to see what kind of creator he will become.

You can also watch these films on the online theater for free.