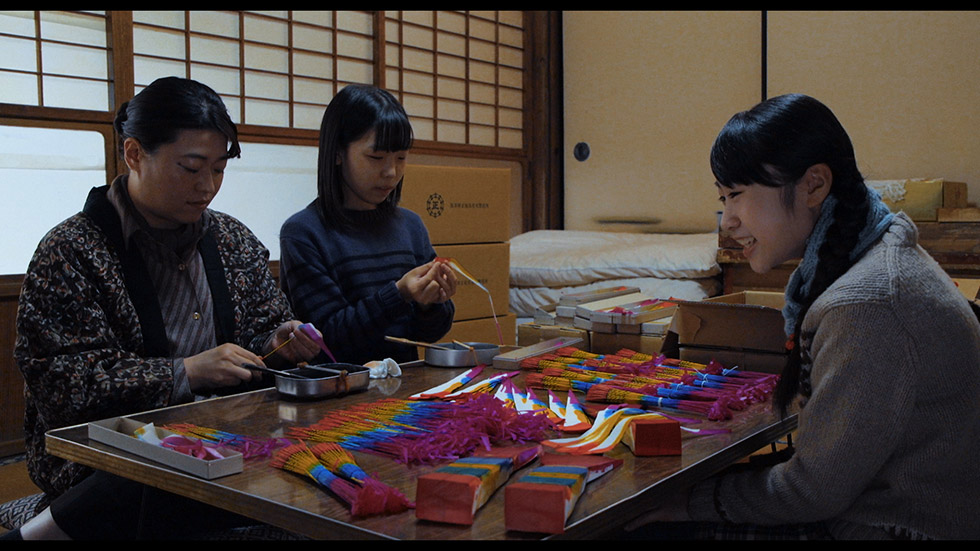 Miki suddenly returns to her home town. When her parents realize that she is expecting, they question her. Then Miki finds a letter in her desk. The letter, which she and her best friend Uzuki had continued writing during their school days, contained the lyrics that gave them comfort back then. 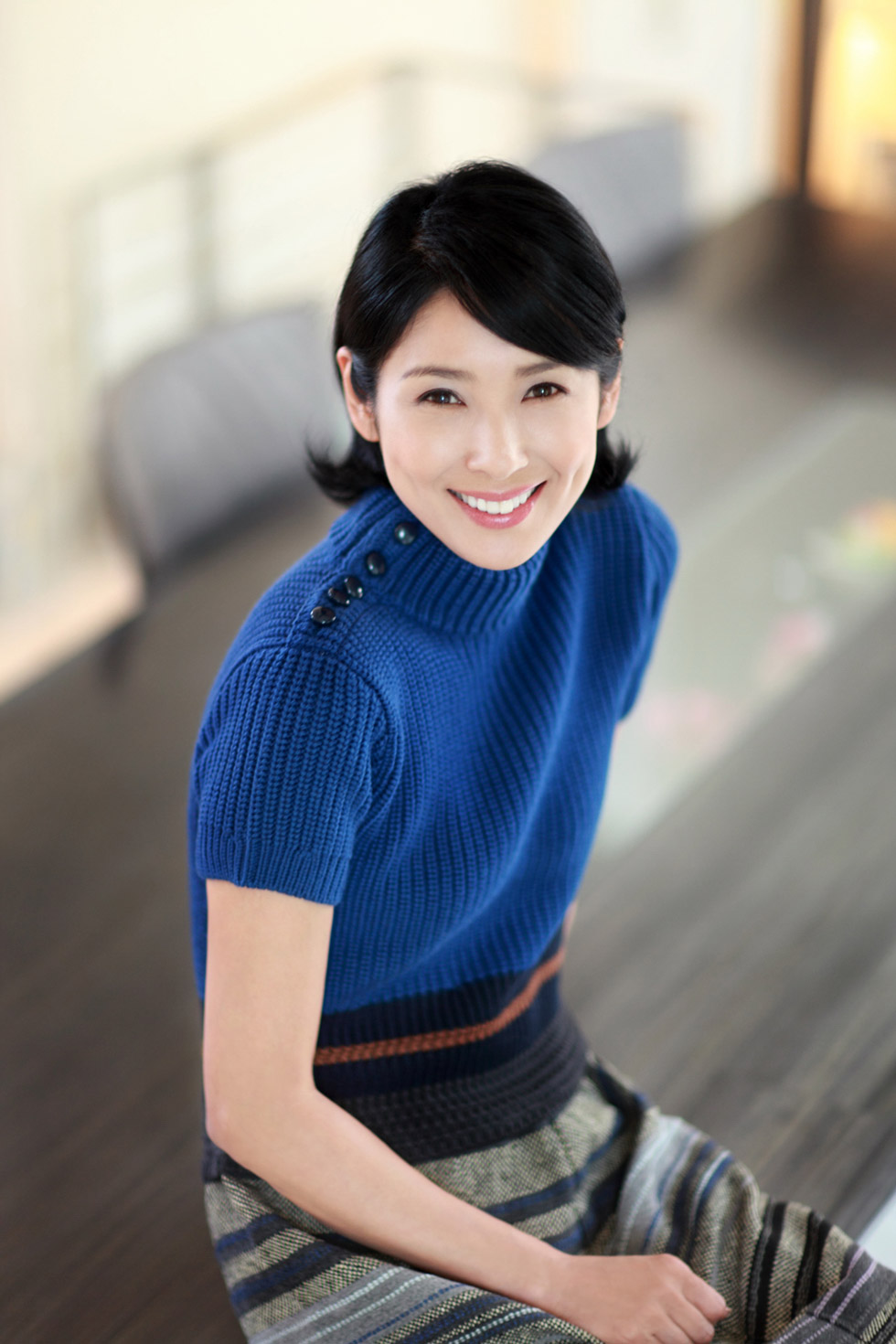 Born in Fukuoka Prefecture. In 1981, joined the Takarazuka Revue Company, and in her second year, she became the "top musume yaku" in the Moon Troupe. Since leaving the company in 1985, she has appeared in numerous movies, dramas, commercials and on stage. She made her directorial debut in 2016 with ”Iya na onna" followed by "Wakare uta" (2017) & "The Devil Wears Junihitoe" (2020).