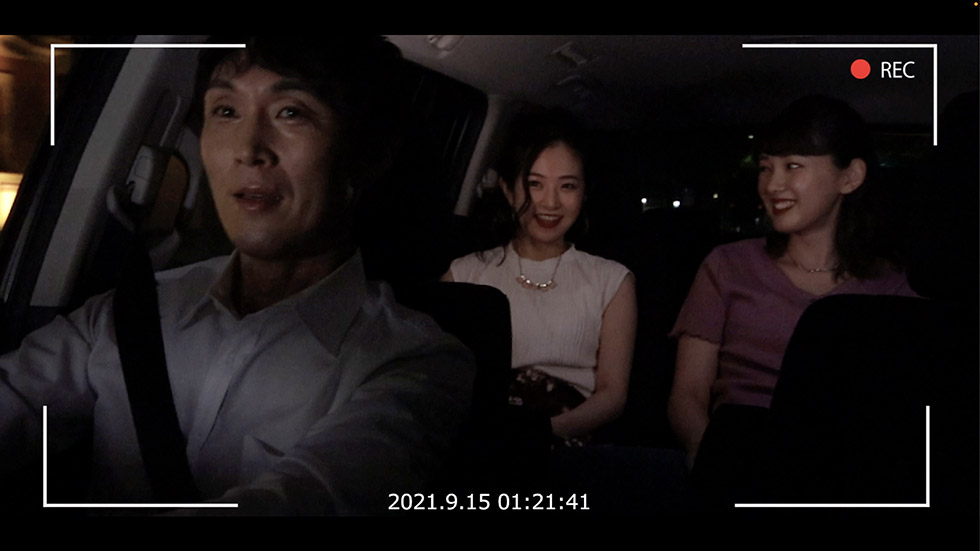 Fukuda works part-time at a lounge/bar. Misaki and Yuki get share a car after work. A conversation in the car turns their usual return home into an unexpected journey. Three women living & working in the city & their feelings about family and hometown. 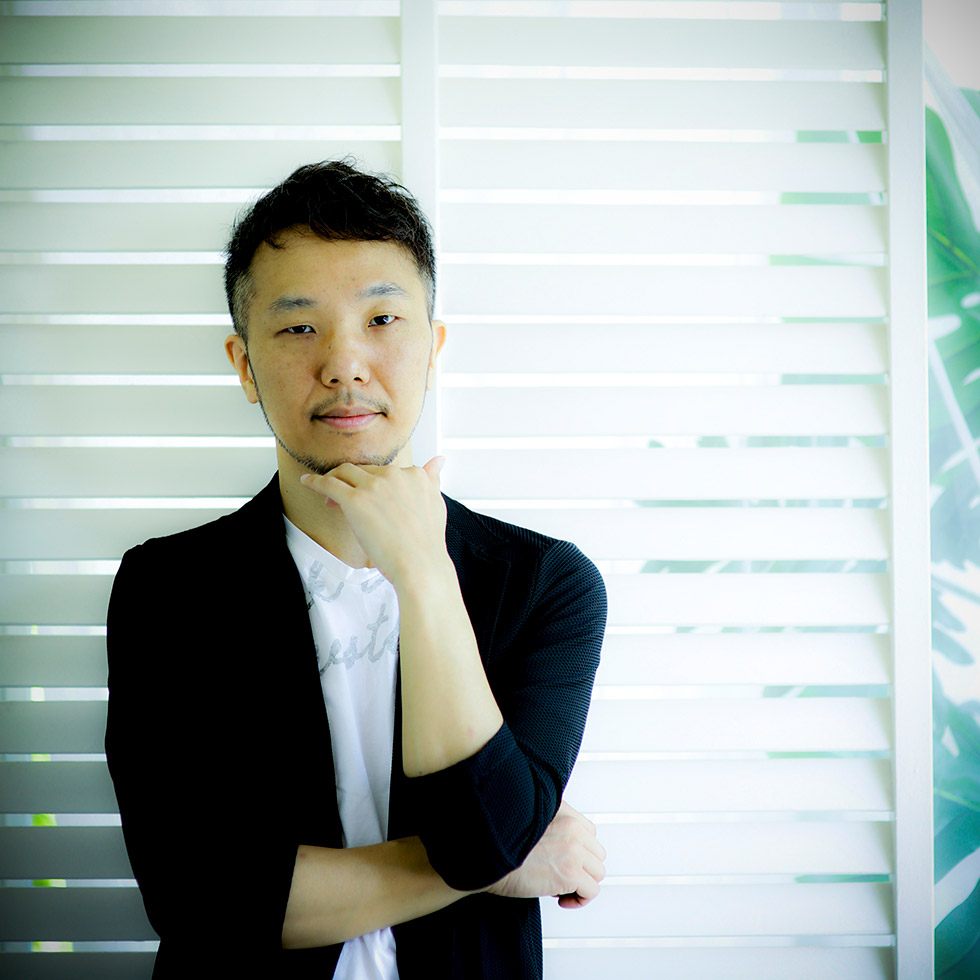 Born in Osaka, grew up in Yokohama. A third-generation Korean-Japanese. Graduated from Vantan Institute of Moving Images. Has produced and released several documentary films, including "Sora iro no Symphony" and "Niji no Kiseki," which won awards at the DMZ International Documentary Film Festival, the Dallas Asian Film Festival, and others.