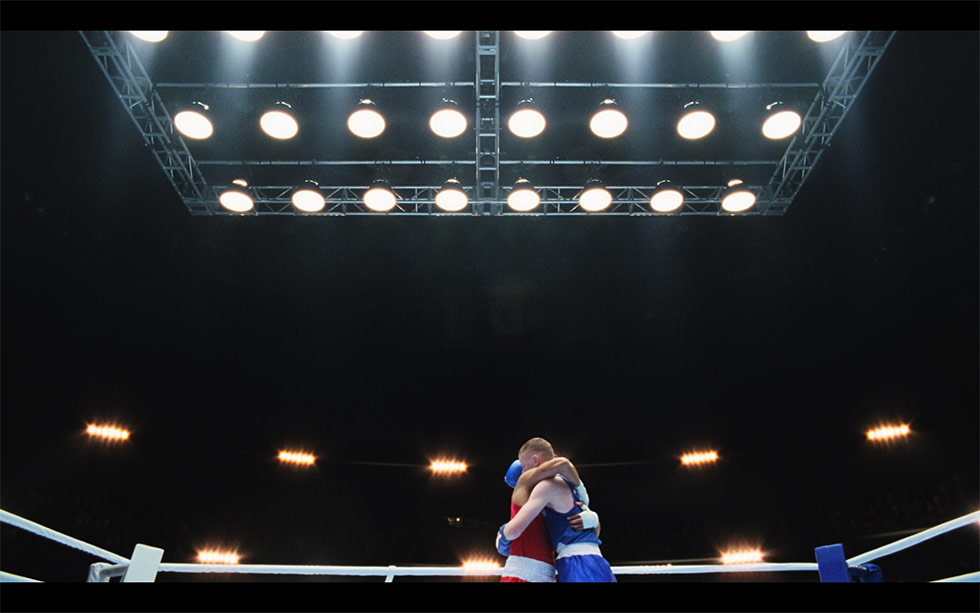 The film is anchored on the narrative of a Mexican-American boxer and his mother as he grows from an emotionally volatile child to a resilient and empathetic Olympic champion. We’re also introduced to other characters including a parapalegic basketball player as well as a tennis protégé who both overcome adversity to transform into compassionate and confident competitors.