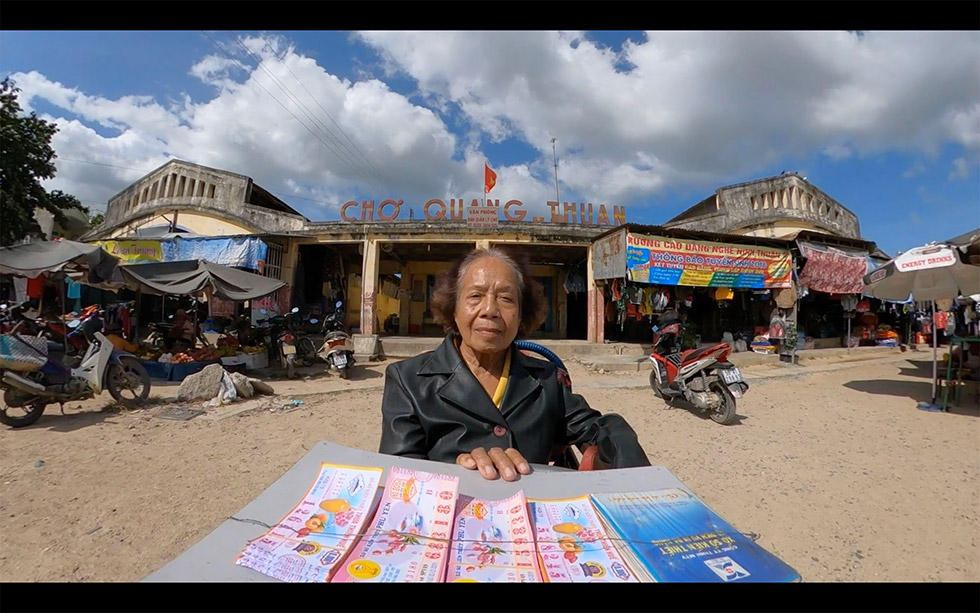 Six people. Six countries. Experience one of their days from sunrise to sunset and be put in their (wheel)chair. Entirely shot on the GoProMax 360. 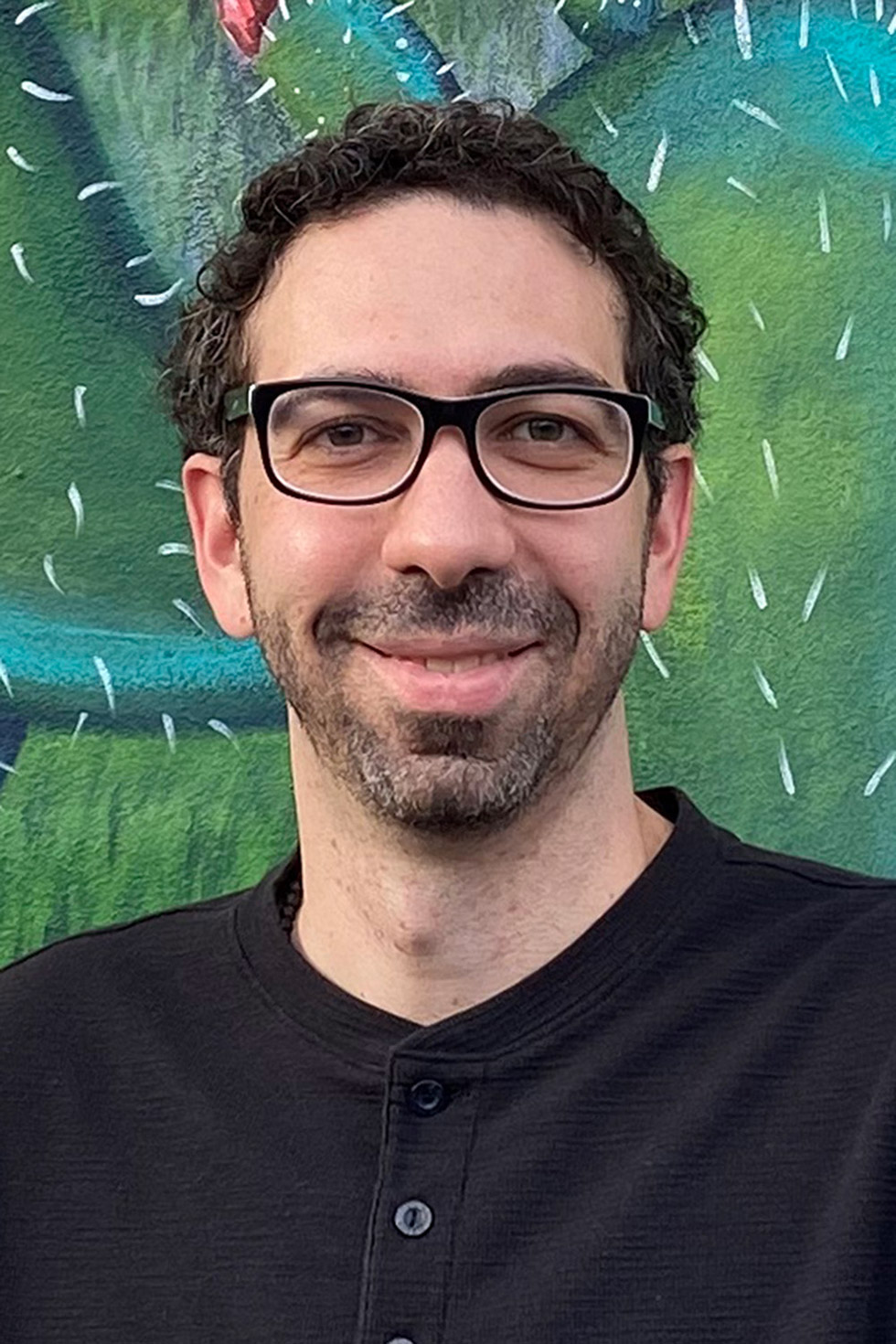 Mauro Mueller is a Swiss-Mexican narrative filmmaker with an MFA in Film from Columbia University in New York. His short film ‘A World for Raúl’ won a Student Academy Award-Oscar? in 2013. His projects have been supported by Tribeca, Sundance, Rotterdam, Cannes, and the Berlinale. ‘At eye level' is his first venture into documentary filmmaking.