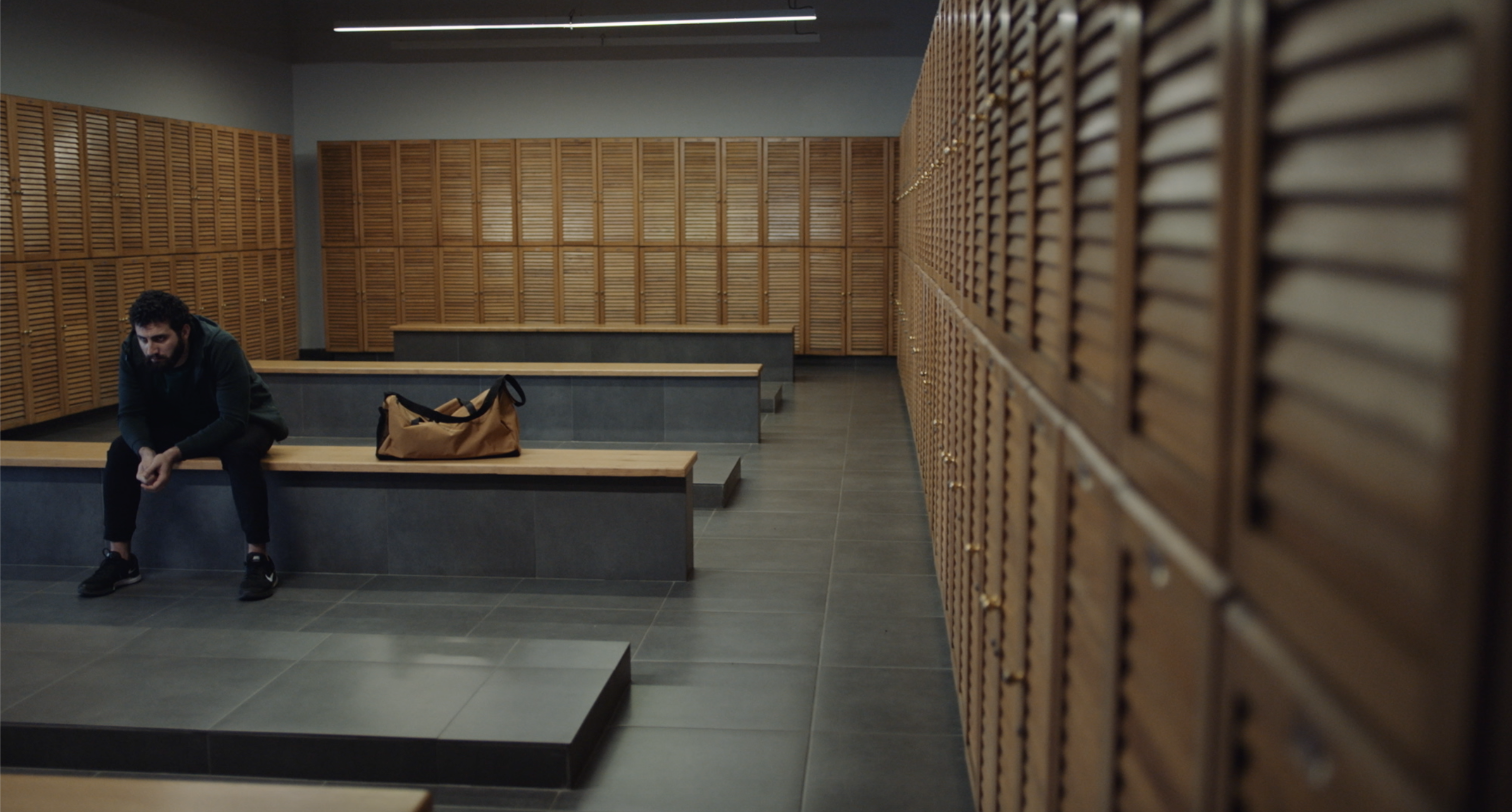 Roger, a respected basketball coach and a proud father of a newborn, stands on the sidewalk passively witnessing a violent assault. Later at work, each encounter brings an update on the victim’s condition and by the first class of the day, Roger is a crushed man terrified to face the teenagers who idolize him. 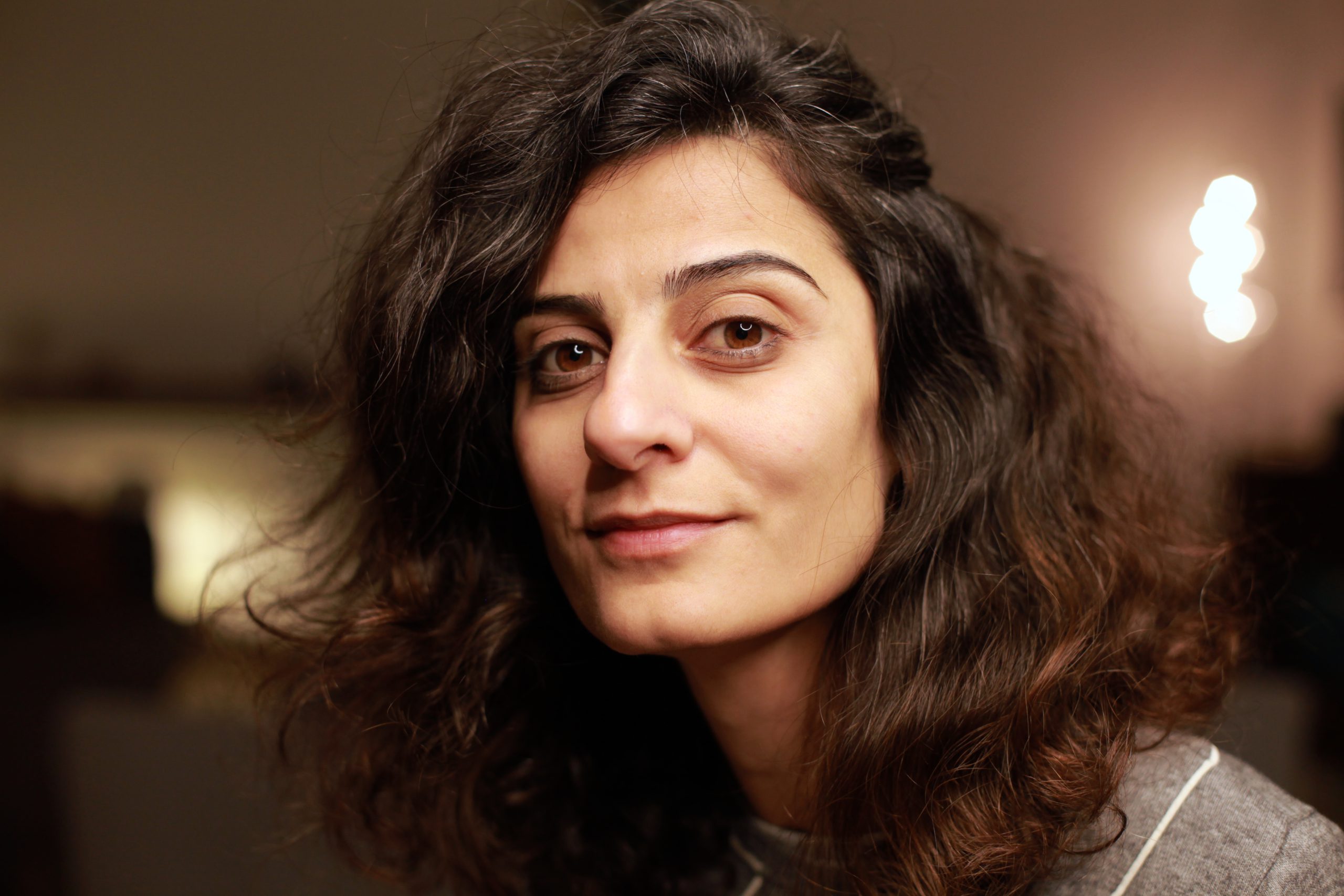 Rachel Aoun is a cinematographer and director based in Beirut who has photographed award-winning feature films and television shows.?Her recent credits include Al Rawabi School For Girls a Netflix Original Series that topped the charts on the platform worldwide and the critically acclaimed feature film Farha which premiered at TIFF and Busan.