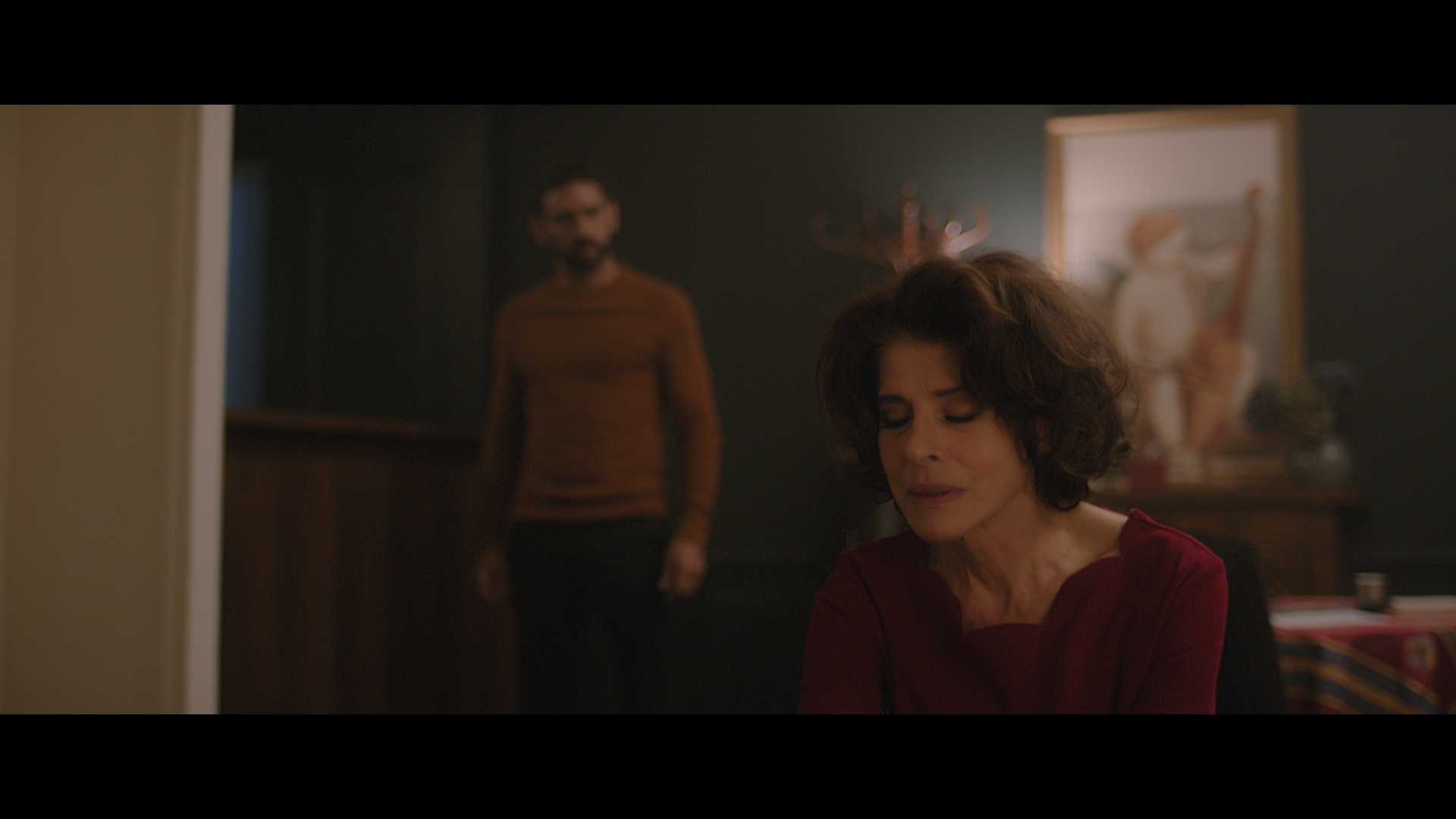 Like every night, Sasha goes to drown her loneliness in alcohol at the local bistro. But this time, she meet Paolo, an attractive man who wants to talk to her. 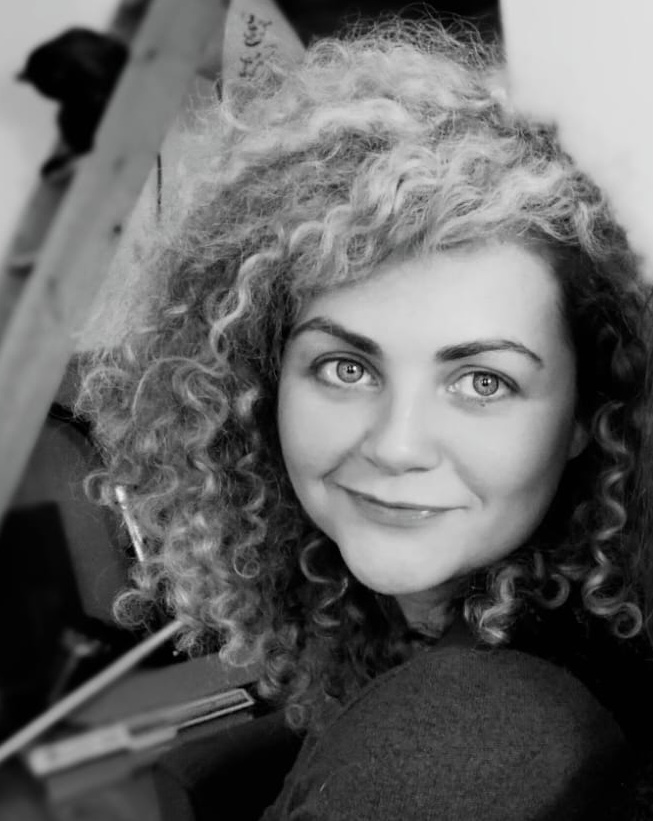 Elisabeth Silveiro is a French filmmaker born from a russian mother and cuban Father. She studied cinema editing in Belgiuma at IAD Cinema School and graduated in 2011. In 2018, she finished the documentary «Vostok n°20» ( selected in more than 50 festivals) and co-directed the short film «The lost ones» (selected in more than 80 festivals). She is also co-writing a feature film « Stray Cats », in development, and in 2021, she has been part of the screenwriting workshop at the famous french cinema School La Fémis.

Elisabeth loves intimate universes and her projects often approach the themes of self-seeking and of old age. "Good Morning Midnight" is the first fiction film that she directed on her own. The project was self-produced, relying on the goodwill of the amazing team.