While Stefano Accorsi is about to rehearse Beckett's "Waiting for Godot" in the theatre, he suddenly finds himself in the dark, empty space. The doors are locked, the collaborators all disappeared. What happens? He doesn't have time to understand that the scenery changes again: Stefano is now on the stage with Colin Firth. They are both wearing stage clothes, ready to begin. They interacts under a poetic moonlight, a simple yet exhaustive atmosphere surrounds them. Until the spell is broken: we are back to the present, Stefano finds himself once again surrounded by people, working in the theatre. He smiles. Whatever happened, the theater is alive, stronger than any stop. 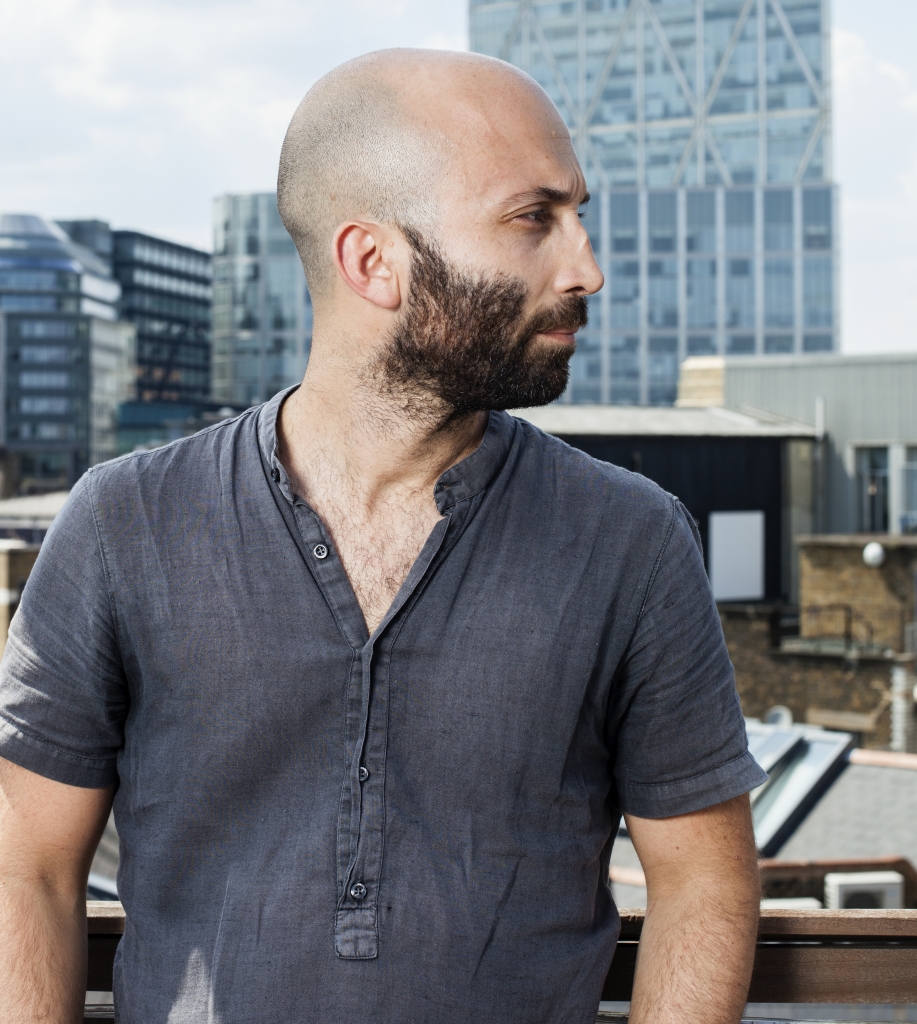 Born and raised in Rome, he graduated from the Centro Sperimentale di Cinematografia, and has built an international career directing live films with a distinctly cinematic approach. Nominated at the Grammys for his work with Blur in "No distance left to run/Live at Hyde Park", during his career he has worked with some of the most influential bands or artists on the planet: Rolling Stones, The Killers, Oasis, Gorillaz, Andrea Bocelli, Amy Winehouse, Adele, Elton John.