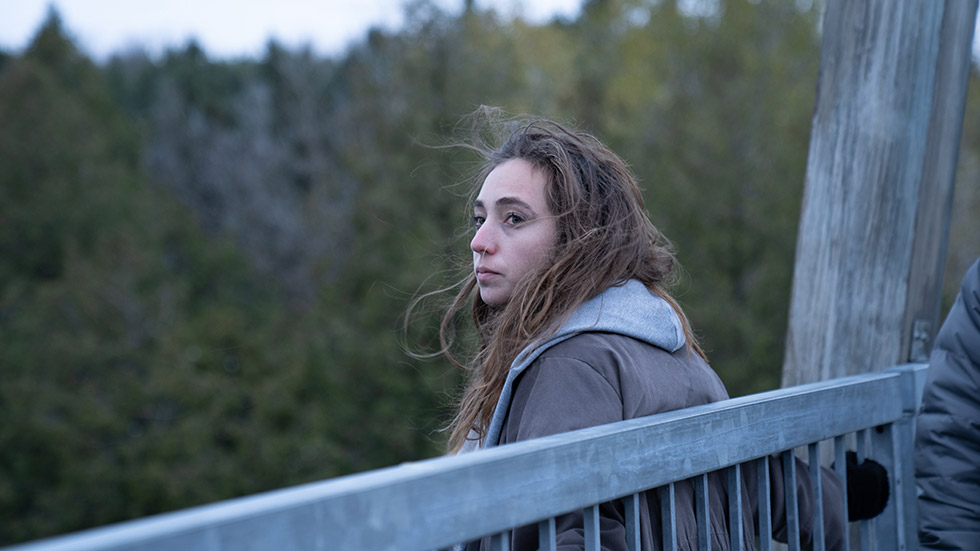 The Bridge is about two strangers who meet on a bridge in an unprecedented situation. The events go completely different from their expectations.

Short to the point film festival 2022 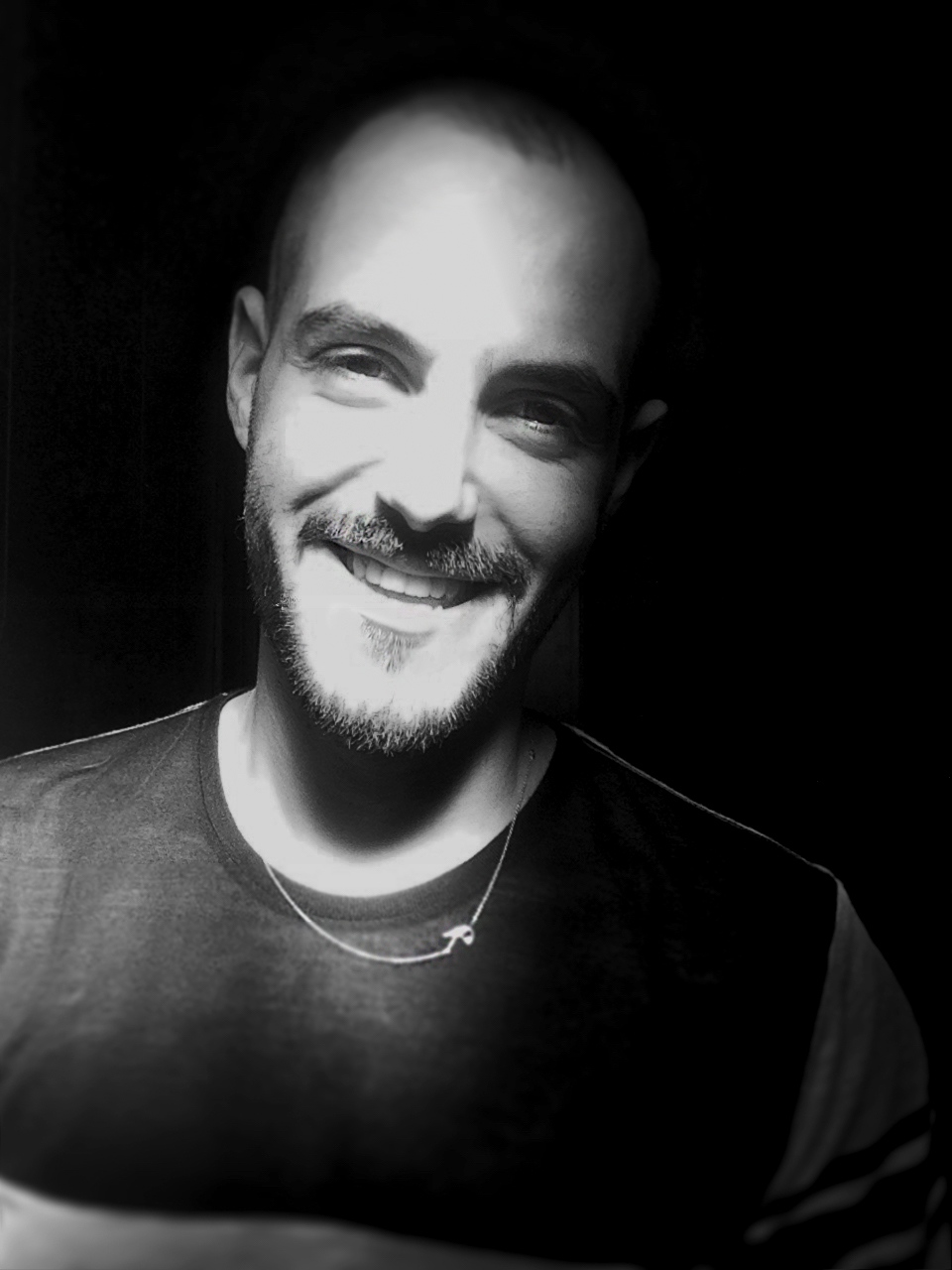 After finishing his film studies at the Lebanese Academy of Fine Arts, he dove straight into the directing pool with diverse projects in web, TV, documentary, corporate films and narrative.
Fluent in four languages, e is a deep believer in the power of film.