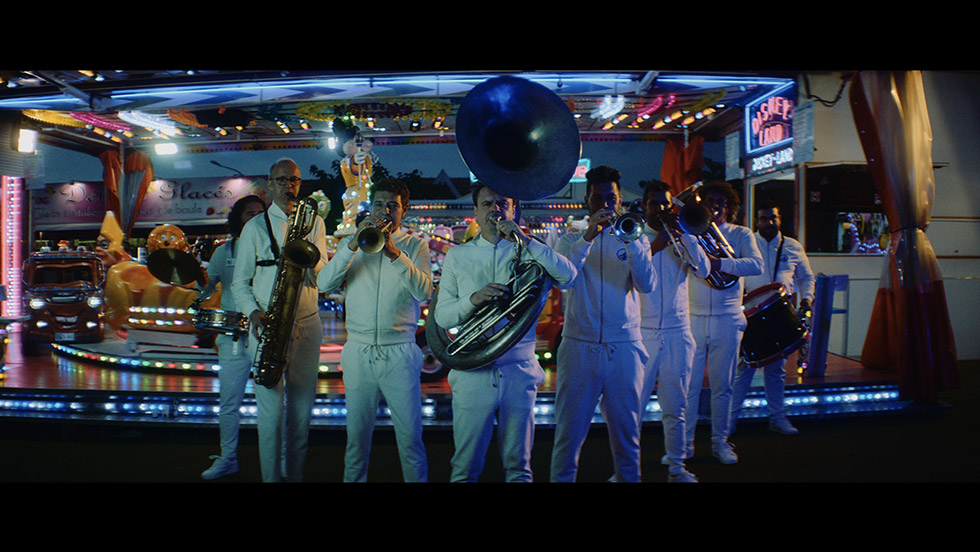 Jules, 20 years old, has felt 3 strong emotions so he is punished and must choose his restraint: a mime or a brass band, that will appear at each of his emotional excesses for 365days. He opts for the fanfare. Then begins a real ordeal, oppressed between his family and his budding love for Mona. 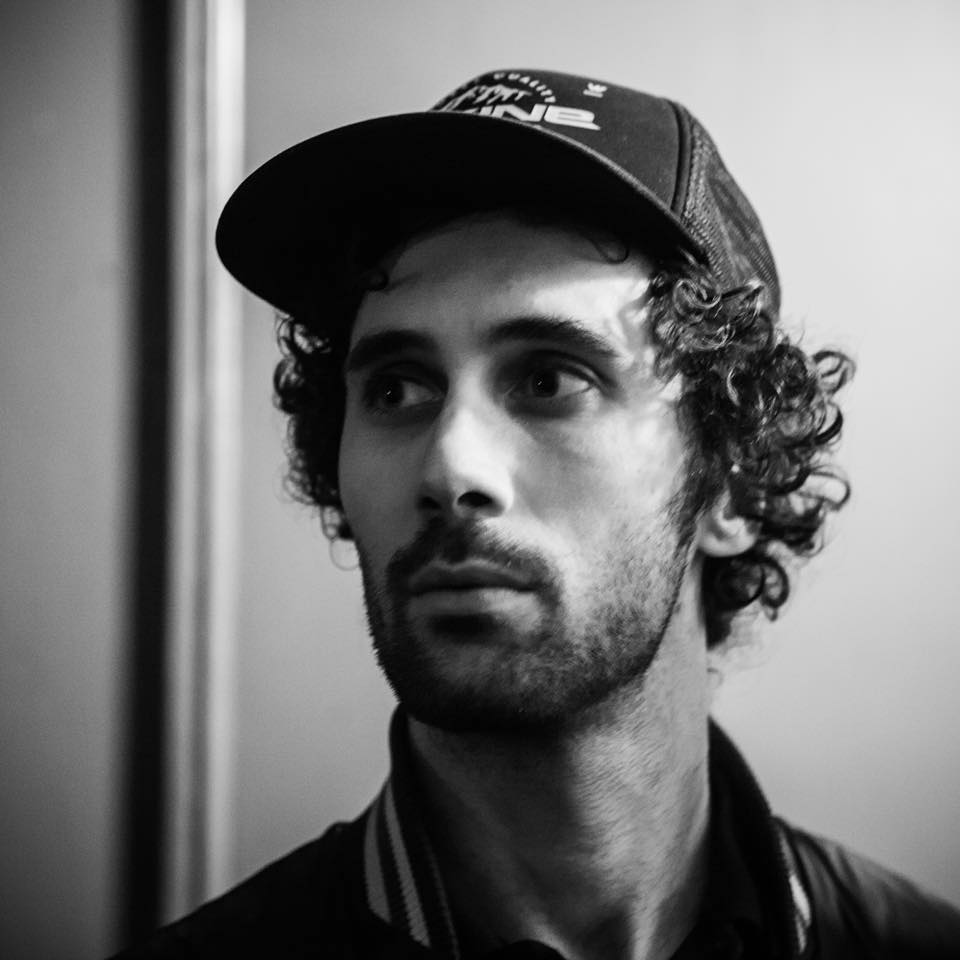 Léo Grandperret was a professional musician for more than ten years before starting to write and direct. He worked as a writer/director for Canal+ within the Studio Bagel (Les Météos d'Ornella, Pilule, Scroll...), and on several short films awarded in famous french festivals (Nikon Film Festival, Meudon, Beaurepaire), music videos, commercials and short programs.