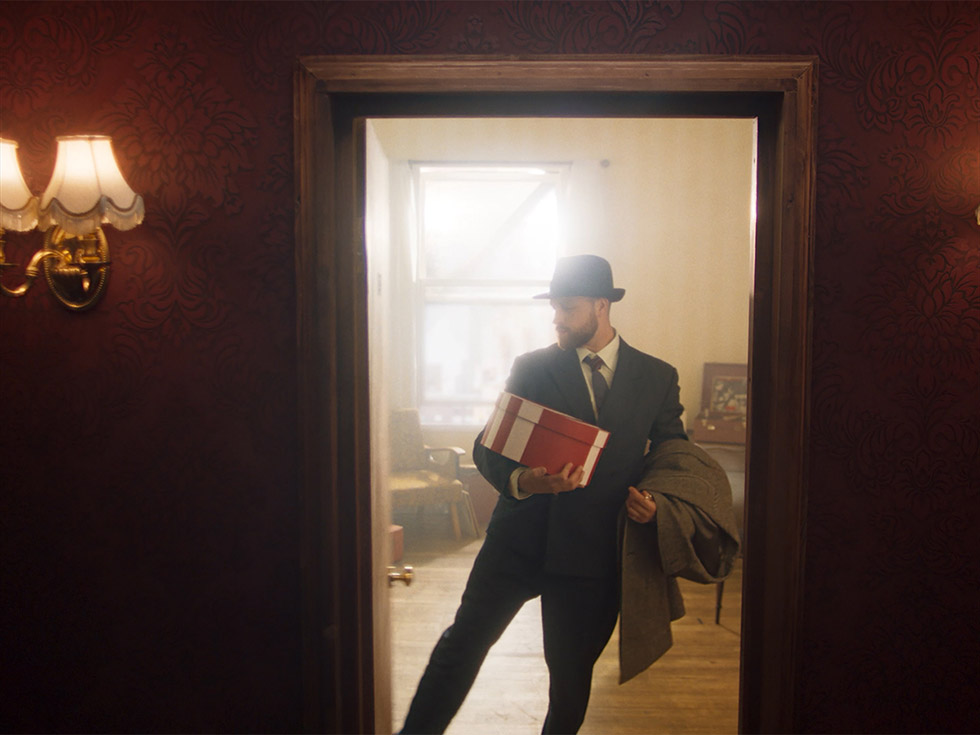 (日本語) Tap dance musical set on 2 floors of an apartment building.
A dancer who brings home new tap shoes and begins to annoy people downstairs. The quarrel between the dancer and the neighbor who lives downstairs escalate to the rooftop where their love blossoms. 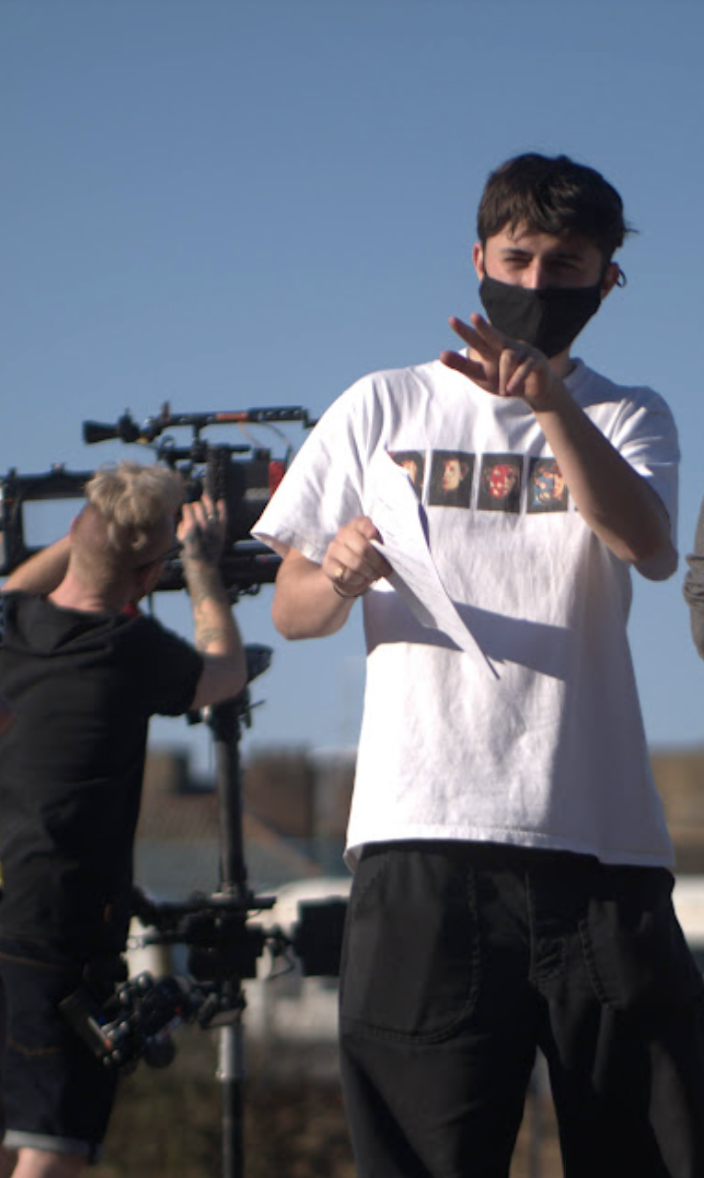 (日本語) Jake Kuhn is a 23-year-old screenwriter and director from London has 5 short films to his credit in various genres such as science fiction, crime, and a samurai comedy. His film "What a Drag," about a Japanese samurai premiered at the Cannes International Film Festival. "Flaws" was a short film produced as an honorable mention in the SSFF & ASIA 2020 Musical Short Film Pitch Competition.