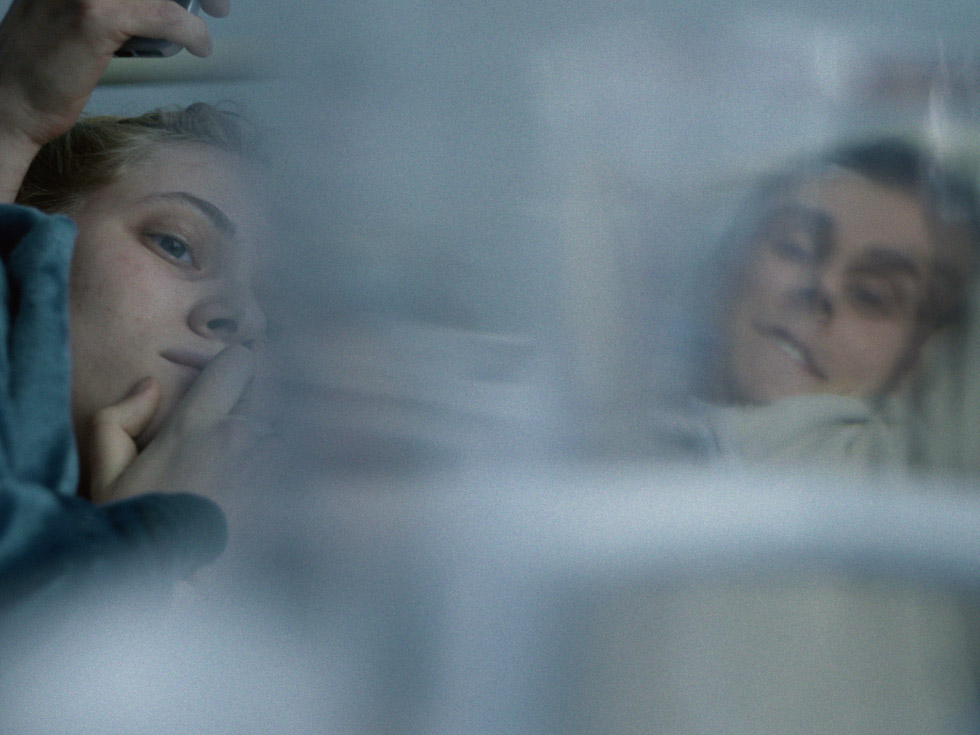 Lena and Vitya are two kids who now have a kid of their own. Their first team project is to wake the newborn for feeding. As the new parents repeatedly fail, they deal with changes in their lives and with each other. Meanwhile, the diaper cake silently sits in the room, like a time bomb. 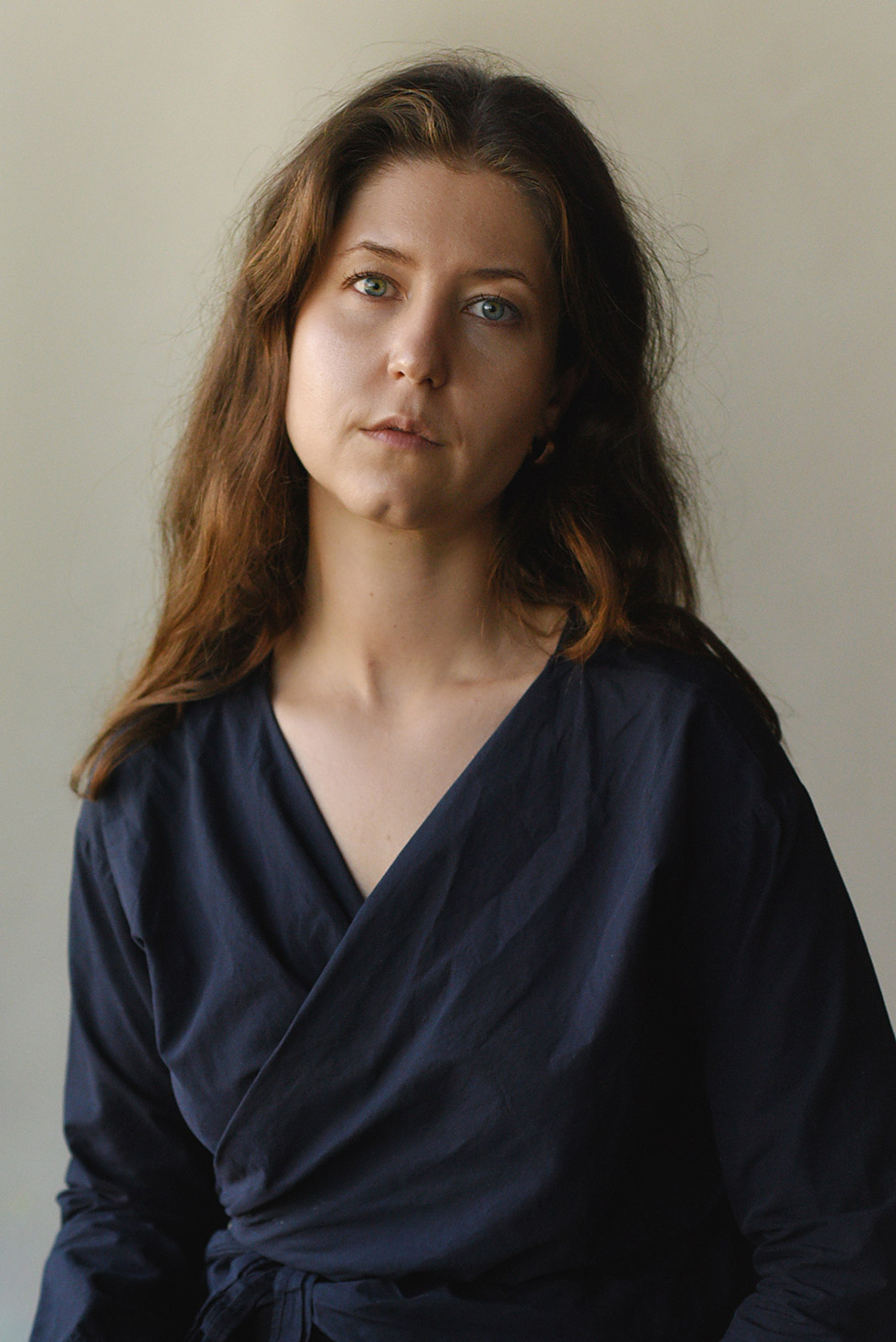 Anastasia Babenko (b.1989), is a Ukrainian filmmaker currently based in Seattle, WA. Prior to writing and directing, she had worked as a news reporter in Ukraine, Germany, and the U.S. The Diaper Cake is her debut narrative short. Apart from her artistic practice, Anastasia curates exhibitions and film programs for galleries and film centers.