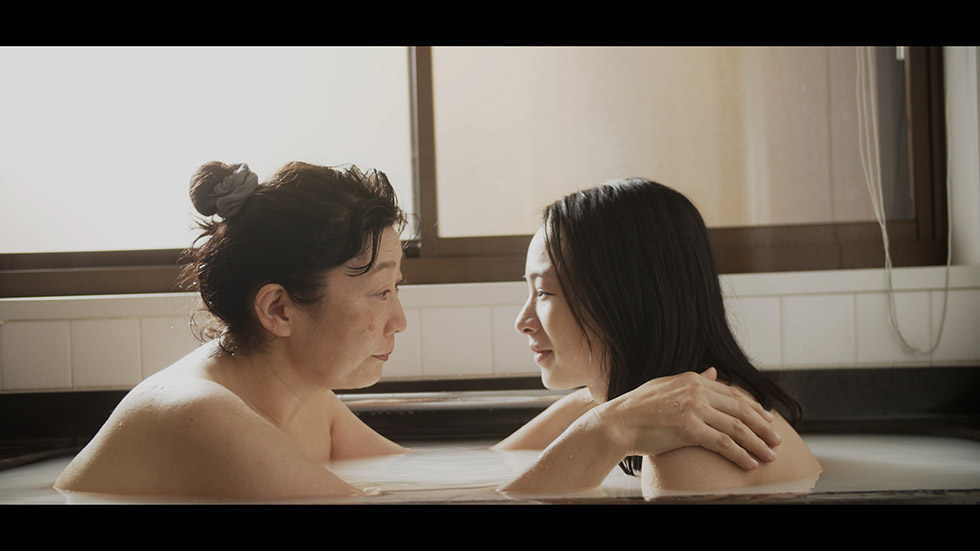 Riku will find the certain "happiness" from the absolute preciousness of her mother. 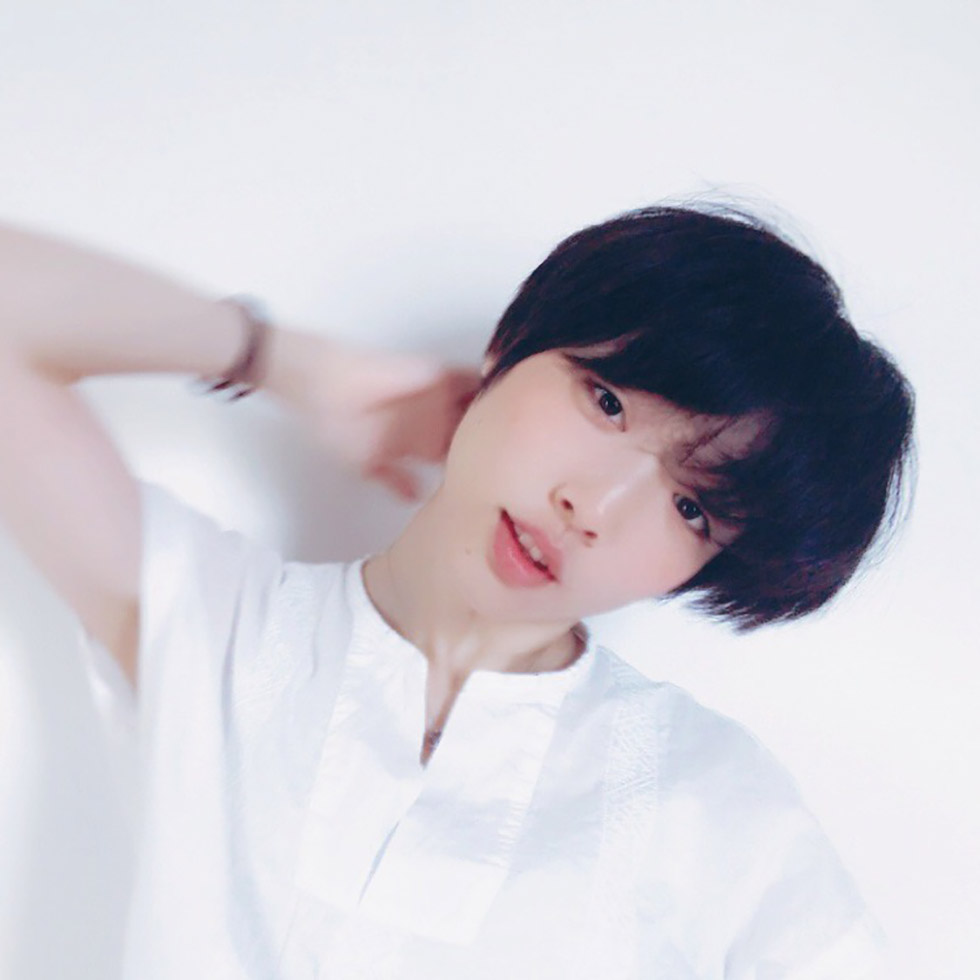 Yoshimi Joya is a Tokyo based filmmaker. Inspired from backpacking around the world over several years, she wanted to help tell universal stories and ventured into the film world. This began as a production assistant in the Japanese commercial industry.

In 2017, Yoshimi furthering her journey, forged a path at Soft Citizen (Toronto, Canada) signing on as directors assistant, working under some directors.

After a yearning for deeper storytelling and a return to Tokyo, short film BE HAPPY ANYWAY was Yoshimi’s first directorial foray into narrative cinema. She is currently finishing her next film, DOUGHNUTS MORI, with a 2022 release.