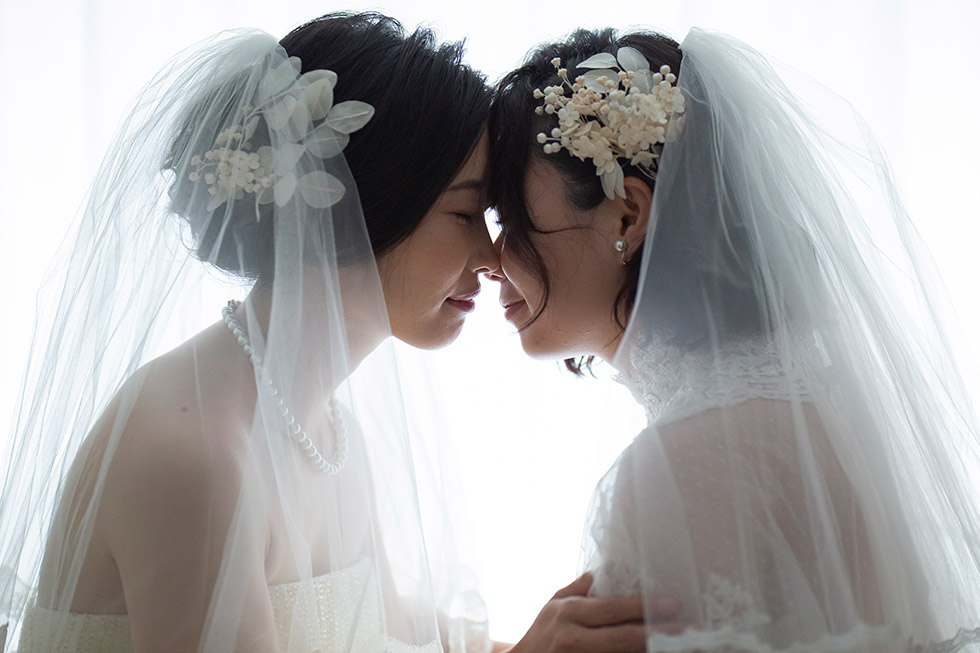 Ayumi and Sayaka are looking forward to having a wedding photo shoot on their five-year anniversary. 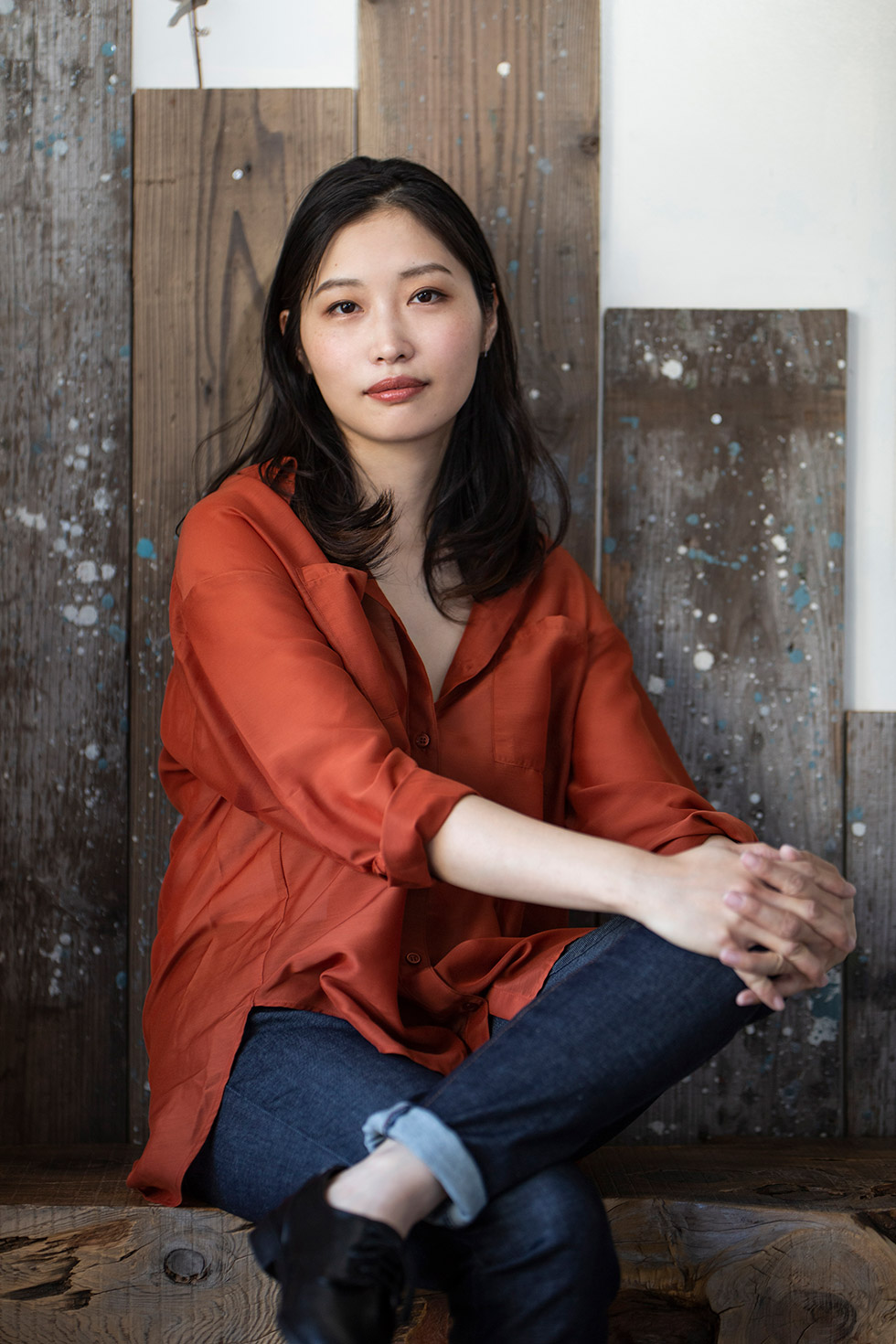 Began writing screenplays in 2015, and in 2019, hired a child actor with no acting experience to create her first original screenplay for the short film "Tekkin Hanabi" In 2021, she shot her second short film as director, "Veils."
She is currently expanding her work as a screenwriter, director, and actor. Her biggest strength is her ability to participate in the filming process as an actor while taking into account the words and scenes she wants to preserve as a screenwriter, as well as the angles and expressions she wants as a director.