Jafar Panahi sets out to find a young woman with a golden voice. 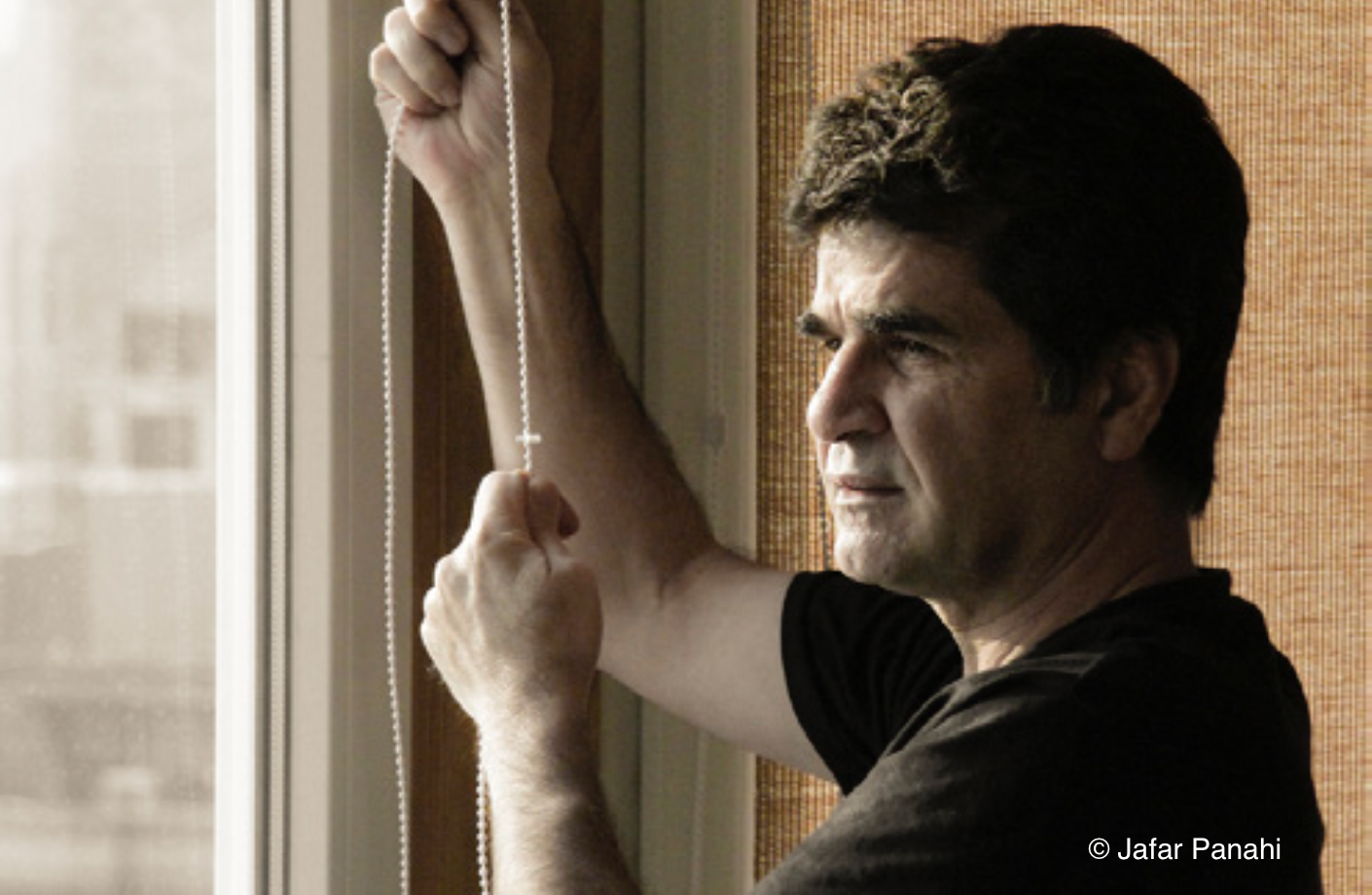 In 1992 Jafar Panahi made his first narrative short film,The Friend. He was then hired as Abbas Kiarostami’s assistant for his movieThrough the Olive Trees. In 1995he made his first feature movie,The White Balloon, to a screenplay by Abbas Kiarostami, and won the Golden Camera at the Cannes Festival the same year. Hethen directed The Mirror, a “direct cinema” documentary that won the GoldenLeopard at the Locarno Film Festival in 1997. Panahi’s movies are an act of protest against Iran’s lack of freedom and social inequality.The Circle(Golden Lion atVenice in 2000), Crimson Gold (Un Certain Regard Jury Award at Cannes in 2003)andOffside(Silver Bear at Berlin in 2006) are banned in Iran. Panahi keeps on resisting against the Iranian regime and is therefore considered as a subversive film director by his government. Invited in 2010 to be an official Jury member at theCannes Film Festival, he was kept in jail by his government. Banned from making, writing or producing movies, Jafar Panahi directed nonetheless, with the help of filmmaker Mojtaba Mirtahmasb, This is not a Film(2011), a documentary feature in the form of a video diary where he reflects on filmmaking in Iran. He then secretly shot Closed Curtain(Silver Bear for Best Script at the Berlin Film Festival in 2013).In 2015, Jafar Panahi unveiled his movie Taxi at the Berlin Film Festival, the first movie that Panahi was able to make alone and outdoors since 2010. In spite of a 20-year ban on directing movies, Jafar Panahi keeps on secretly shooting his works and won in 2018 the Best Screenplay Award at the 71st Cannes Festival for Three Faces.