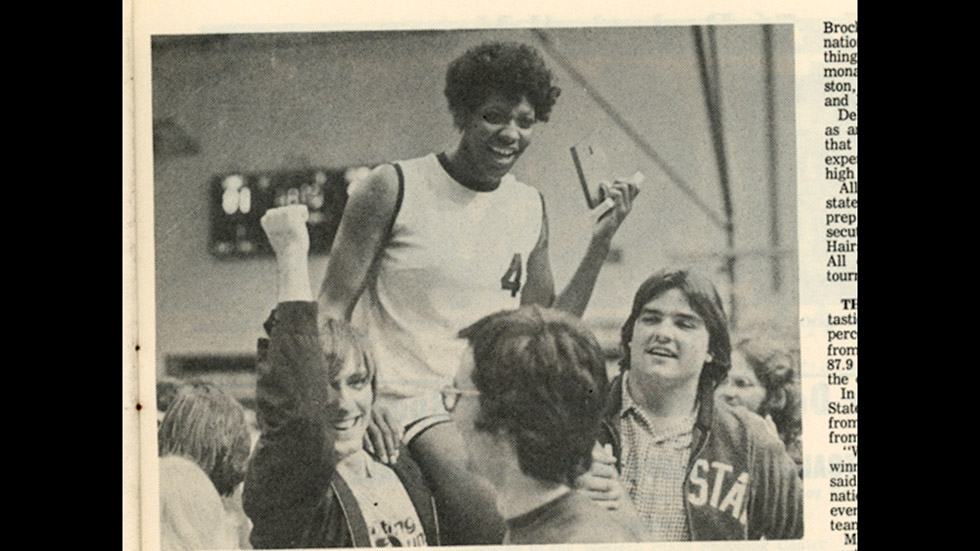 The Queen of Basketball is an electrifying portrait of Lusia “Lucy” Harris who scored the first basket in women’s Olympic history and was the first and only woman officially drafted into the N.B.A. Despite her incredible accomplishments, Harris, who died unexpectedly on January 18, has remained largely unknown ? until now. Here, she shares her story in her own words. 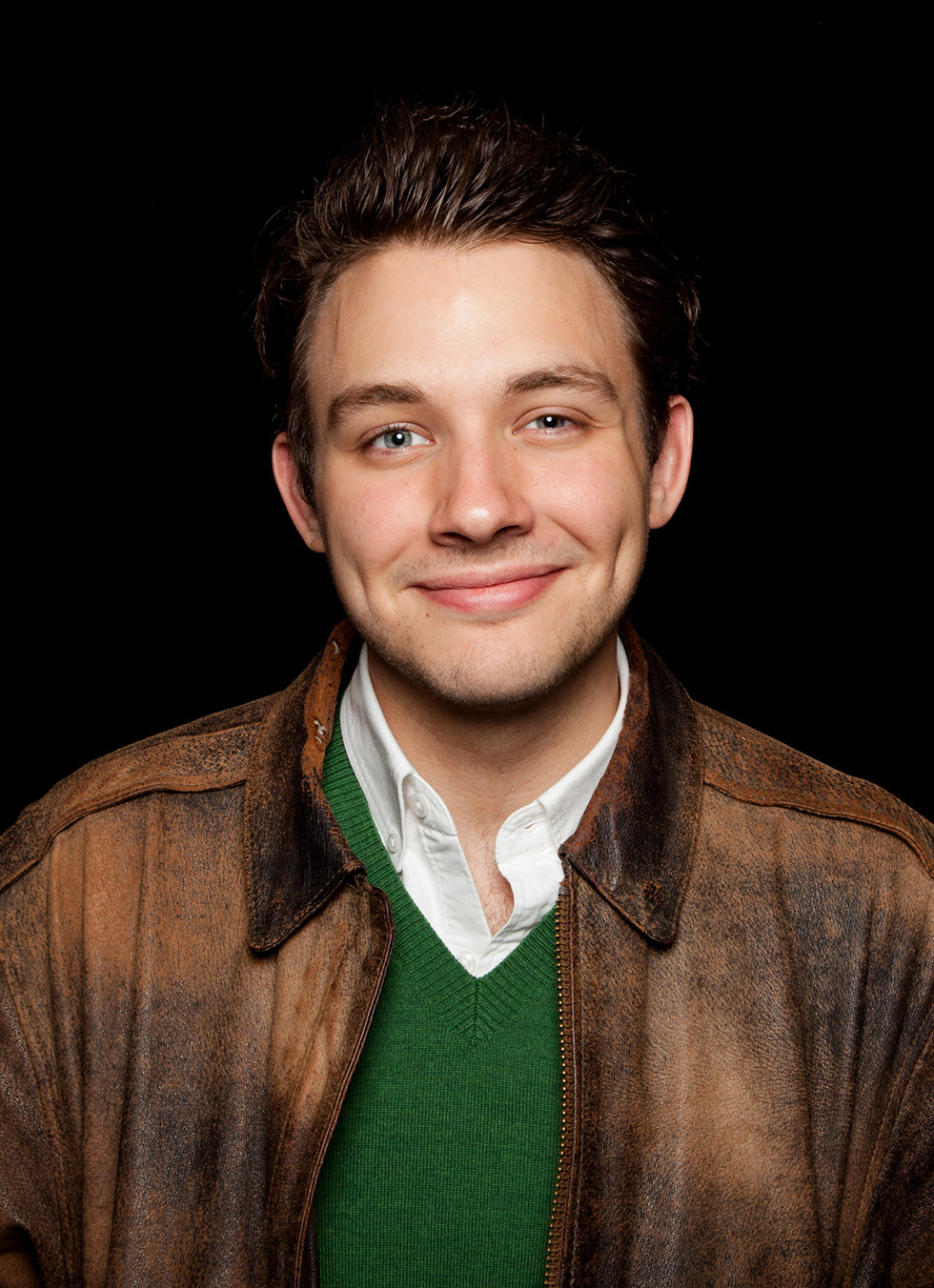 A two-time Academy Award? nominated short- documentary director and entrepreneur, Ben Proudfoot is the creative force behind Breakwater Studios. The studio’s work has been recognized by the Sundance Film Festival, Tribeca, Hot Docs, The Emmys, The Webbys, James Beard Foundation, and Telluride among others. Proudfoot was named one of Forbes Magazine’s “30 Under 30” for his leadership and innovation in the brand-funded documentary space. He hails from Halifax, Nova Scotia, and is a graduate of the University of Southern California.
Proudfoot is an accomplished sleight-of-hand magician and has performed at The Magic Castle in Los Angeles.