The Opening Ceremony for

The Opening Ceremony for the Short Shorts Film Festival 2022 was held at LINE CUBE SHIBUYA on June 7th (Tue). 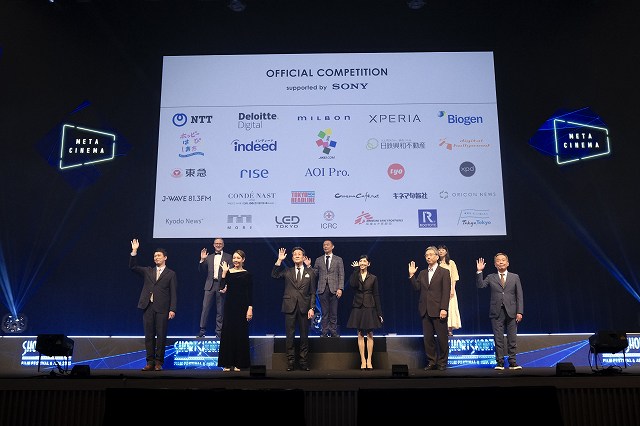 9 awards were presented at the ceremony.

The presenter for the U-25 Project, an actress Hitomi Kuroki, who also directed short film and nominated for Japan Competition this year,  showed great admiration towards the U-25 Project and

praised the best award winning “Final Deathtination” as “this work is unique to U-25: it has the speed and the balanced humor & sentimental.”

Mr. Hasebe, Mayer of Shibuya Ward presented the Shibuya Diversity Award and praised the award-winning “Room without Sound”  as it describes the point of view which able-bodied persons will not notify. He also told how Shibuya has been working of diversity as well as 5G project which will make every people connect each other.

For the Musical Short Film Pitch Competition, Manabu Yamauchi of Amuse, inc. and an actress Reon Yuzuki were the presenter and they talked about “The Sweet Impulse”, the winner of the award, and how it conveys all the genres of music with a strong storyline. Ms. Yuzuki also commented from an actor’s perspective and how musicals are a great way to exercise such skills. 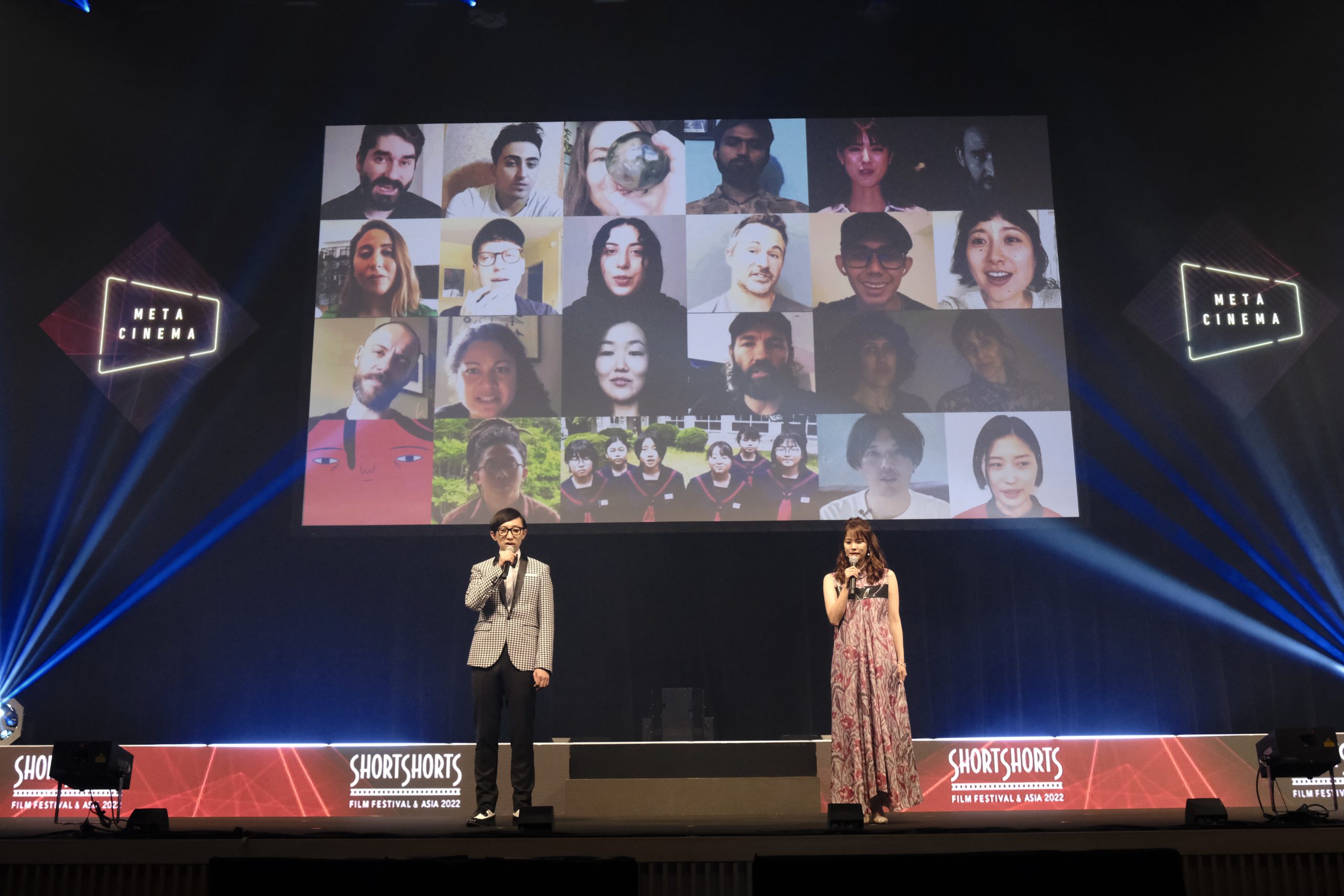 For the MILBON BEAUTY AWARD, the presenter Ryuji Sato (Chairman/President/CEO at Milbon Co Ltd. ）described the award winning short “The Hands” as it lets the audience catches a glimpse of something beautiful between their everyday life.

The Ministry of the Environment talked about urgent issue: climate crisis and the award-winning “Penthouse” told the message very well. Morio Nakaoka （President, J-WAVE) praised the award-winning “Present for Future” as it inspires our brain directly and makes us think the problem critically and creatively.

Our 24th film festival, in the theme of Meta  Cinema, the president of the film festival Tetsuya Bessho, arrived at the festival digitally and spoke on the other programs that include Ai technology, smartphone, and a world that exceeds “normal” theater experience.

Our ambassador LiLiCo was at the red carpet; Special talk studio interviewing guests.

At the end of the ceremony she made a wonderful remark on the short film industry saying how exciting short films can be. 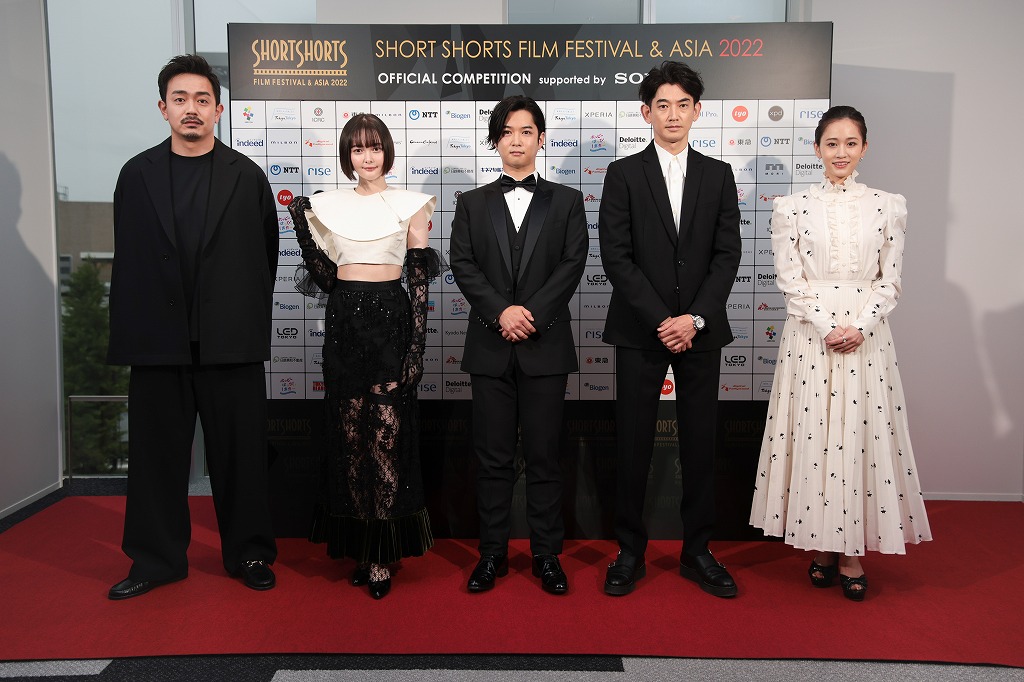 In honor of Actors Short Film 2, a program for actor to challenge themselves to direct, being nominated for the Japan Program, Sho Aoyagi, Tina Tamashiro, Yudai Chiba, Eita Nagayama, and Atsuko Maeda came and spoke at the Opening Ceremony about their process of filming.

Ms. Tamashiro who also wrote the screenplay of “STORY”, wanted to focus on the connection between one person to a person. The pandemic made her think more about how to express her feelings has changed towards communicating with others.

Mr. Nagayama who worked with Koji Yakusho talked about how he offered the role to him by sending a script and explained how he wanted to take something that was authentic to the situation.

Ms. Maeda explained how she found the difference of  directing and acting.

from left: “Over and Over Again” by Sho Aoyagi, “STORY” by Tina Tamashiro, “sparklers” by Yudai Chiba, ” Gratitude“ by Eita Nagayama, “Communication to be understood” by Atsuko Maeda

★The ８th BOOK SHORTS AWARD「 The One I want to meet」

★Save the Earth！ Minister’s Award, the Ministry of the Environment 『Penthouse』