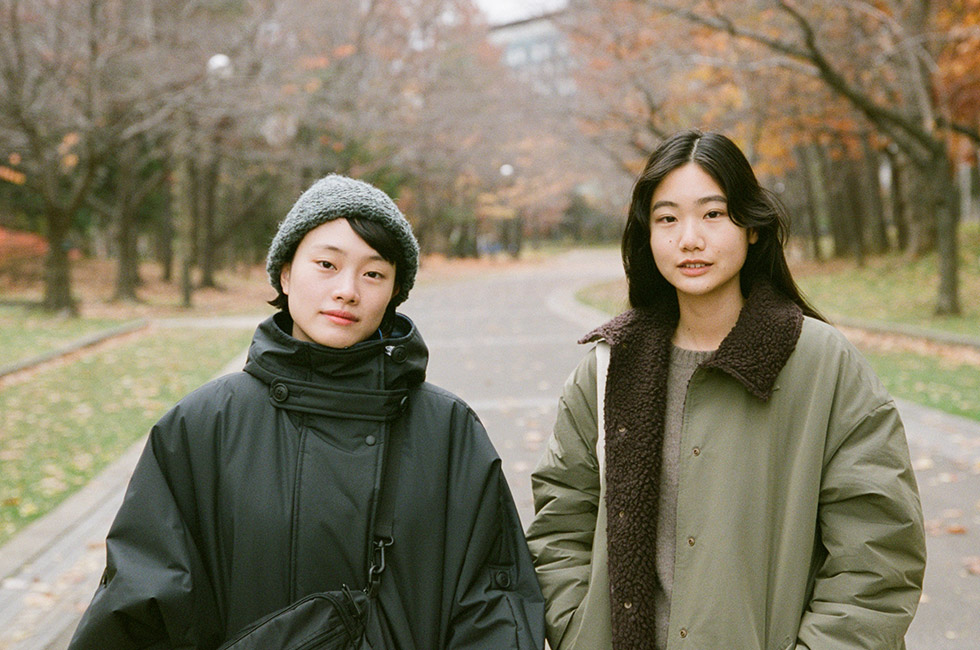 Ryo, a student at a local university, plans to move to Tokyo to become a photographer after graduation. His friend Yuki chooses to stay in her hometown and lead a stable life. This is the story of one night in the life of two young people, who are about to start their own lives. One pursuing a dream and the other choosing a stable life. 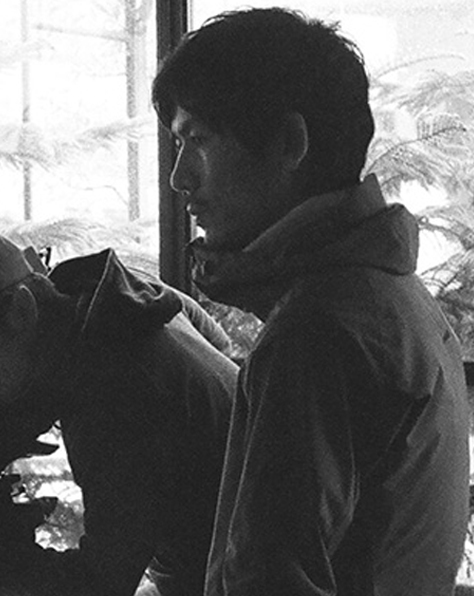 Born in Sapporo City, Hokkaido, Japan.
A director mainly works on video works such as commercials and short film.
Previous major projects include Google, UNIQLO, SONY, Shiseido, etc.
In 2010, established KUANI, a film studio that means "I" in the Ainu language of the indigenous people of Hokkaido.
As the name suggests, the focus is on very personal matters and video production like documentaries.
In recent years, in addition to advertising videos, has been working on movies and documentary projects set in Sapporo, the origin.