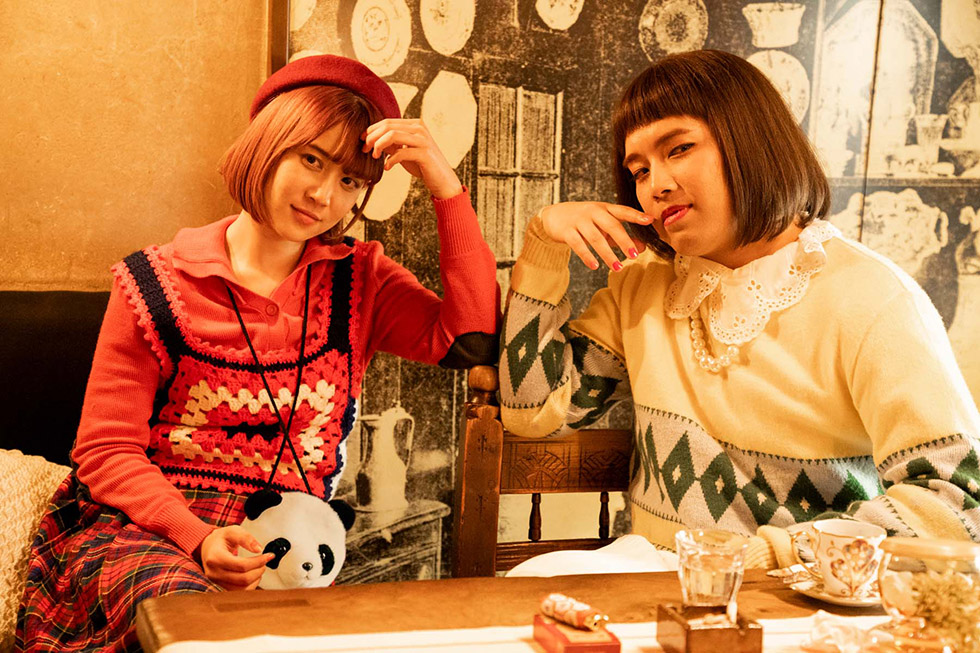 Kie's loud crying, echoes throughout the small coffee shop. Yumi gently watches over her. The manager of the coffee shop thinks he knows the reason for Kie's crying and tells her but... A girl power comedy! 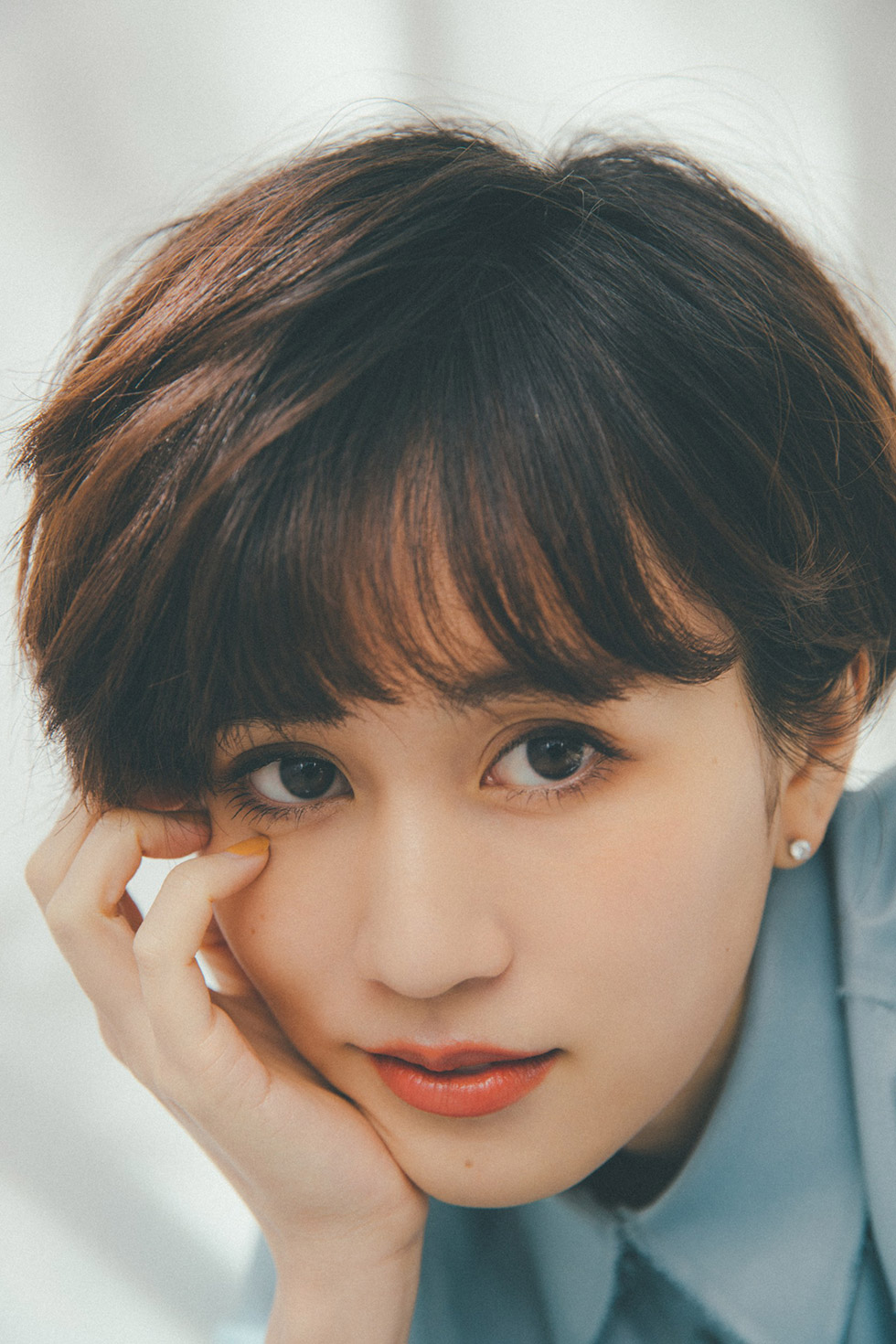 Born in 1991. The 30-year-old actress made her debut as a member of AKB48. After leaving the group, she has been appeared in many films & won the Best Actress Award at the TAMA Film Awards. She is known as a film aficionado and writes film essays for "AERA."