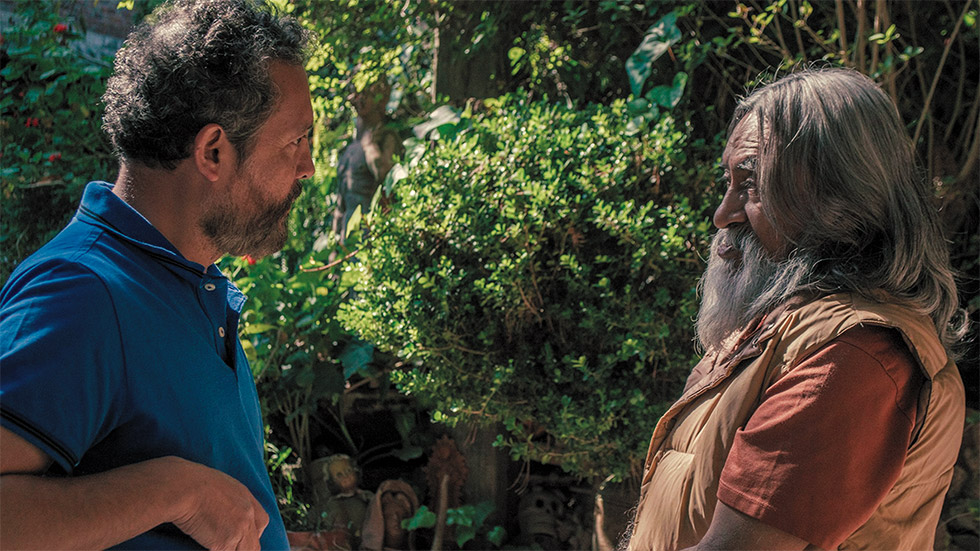 David, an executive obsessed with productivity, collapses due to overwork and is forced by the company to take a vacation. There he feels he is wasting time, and escapes from the Holistic Center where he was sent, to find a craftsman who will make David rethink the value and purpose of time and work. 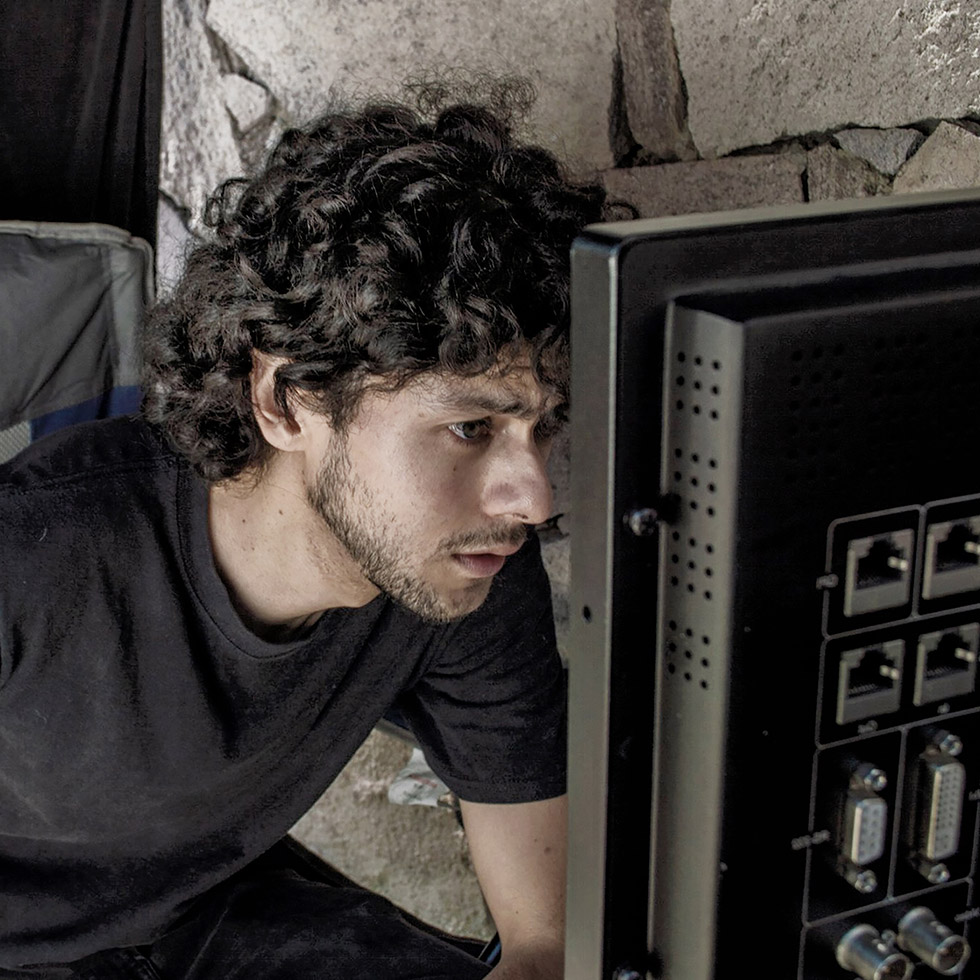 Born in Mexico City, raised in Toluca. He received a Diploma in Photography from the EAF. Although his film training has been mostly self-taught, he has participated in several workshops related to filmmaking. He has been part of more than 30 productions, including short films, documentaries, animated films, feature films and spots.