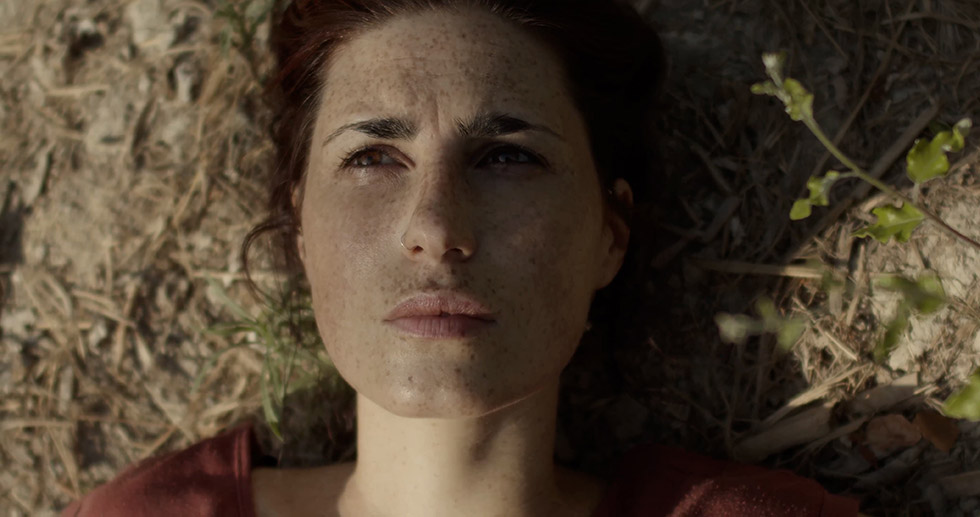 Angela is deaf and Darío is hearing. They are a couple and have six chickens, four dogs, a vegetable garden and many communication problems. Now they are also going to have a child. 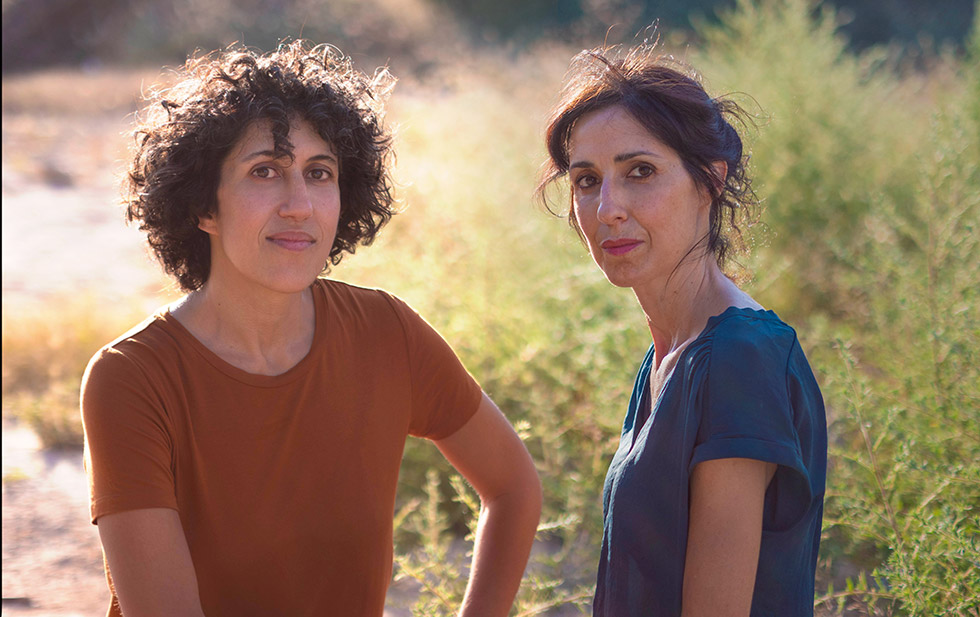 They co-direct the production company Nexus Film in which they develop their own projects such as "Leo and Alex in the 21st century" short film with 70 selections and 3 awards, candidate for the Goya 2021. They are currently developing "Angela in the world", a feature film inspired by "Deaf".