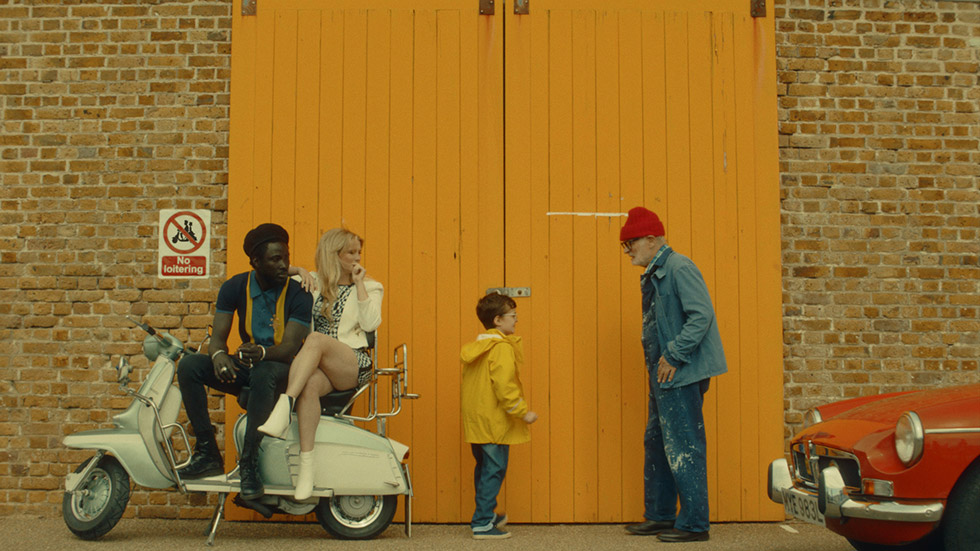 A young excited boy is spending the day with his Grandad. His excitement is less for grandad and more for his beloved pet Harry the Hamster. The day though sadly does not turn out the way the boy imagined... 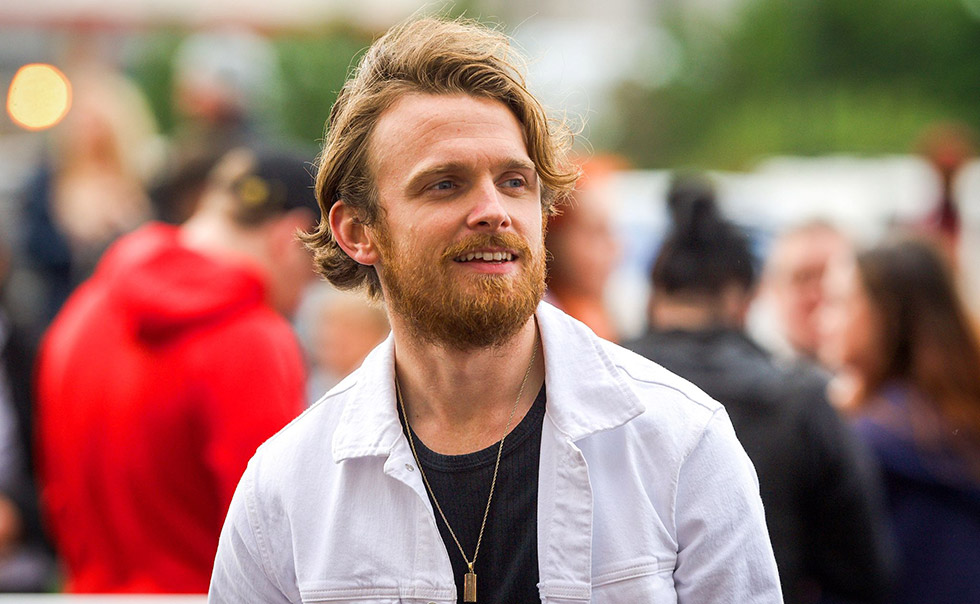 Lewis is an actor and filmmaker who has appeared in numerous lead roles for Film, TV and the West End. Including working for HBO, Netflix, BBC, ITV and Channel 4.

Lewis since then has decided to create more work behind the camera with his directorial debut 'Harry the Hamster'.