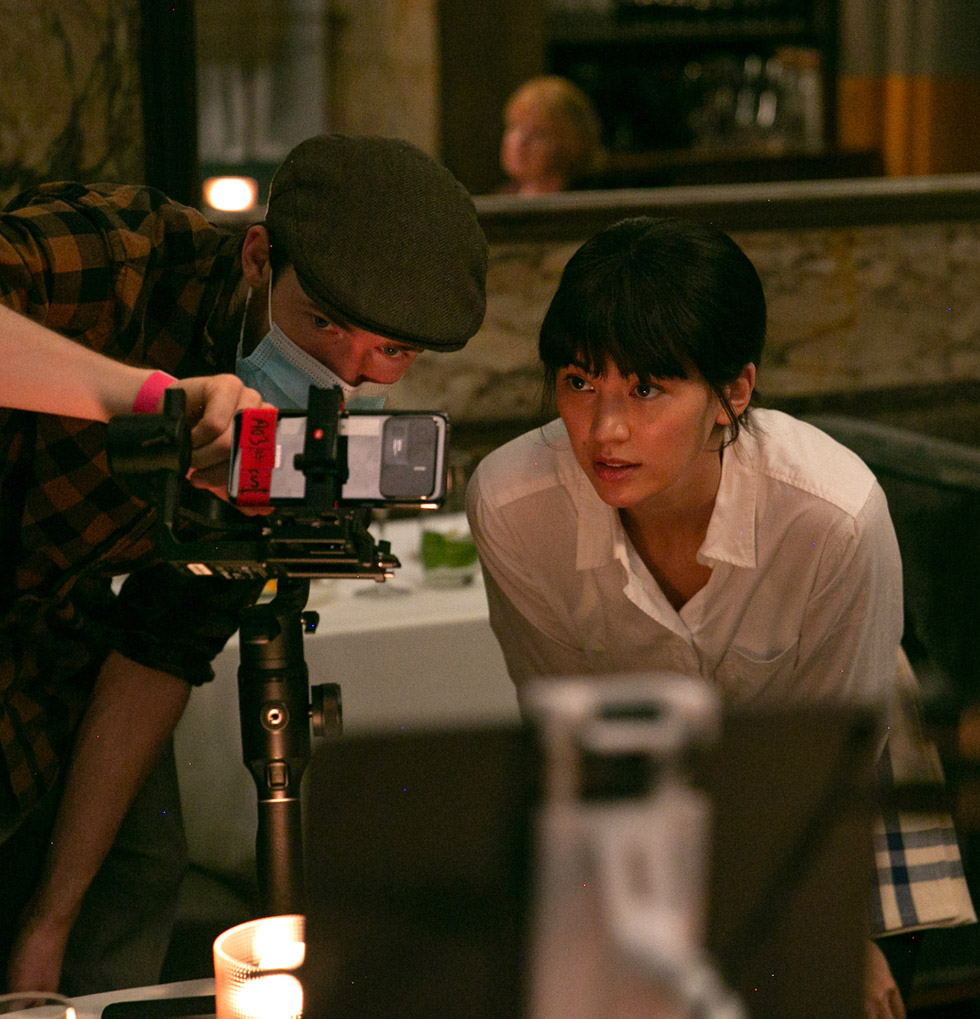 Jessica Henwick has co-written several award- winning shorts, including BALIKO and THE HEART OF THE FOREST, which won Best Script at Asians on Film Festival. Last year she was named as The Hollywood Reporter's Rising Star and Variety's 'Top 10 to Watch' for her work as an actress. BUS-GIRL is her directing debut.