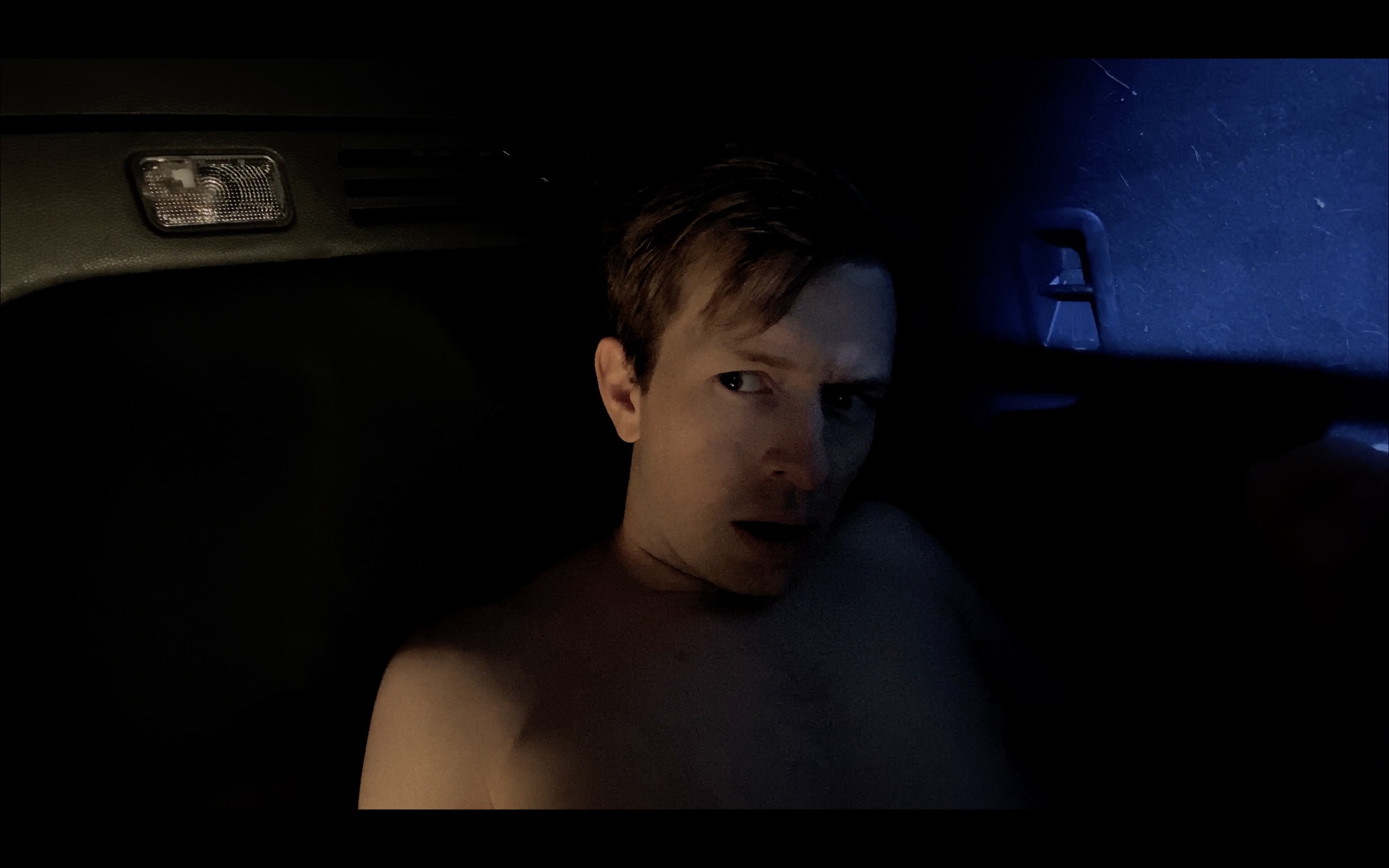 Looking to boost his confidence, Chuck tries a new meditation technique and manifests a night he won’t forget. 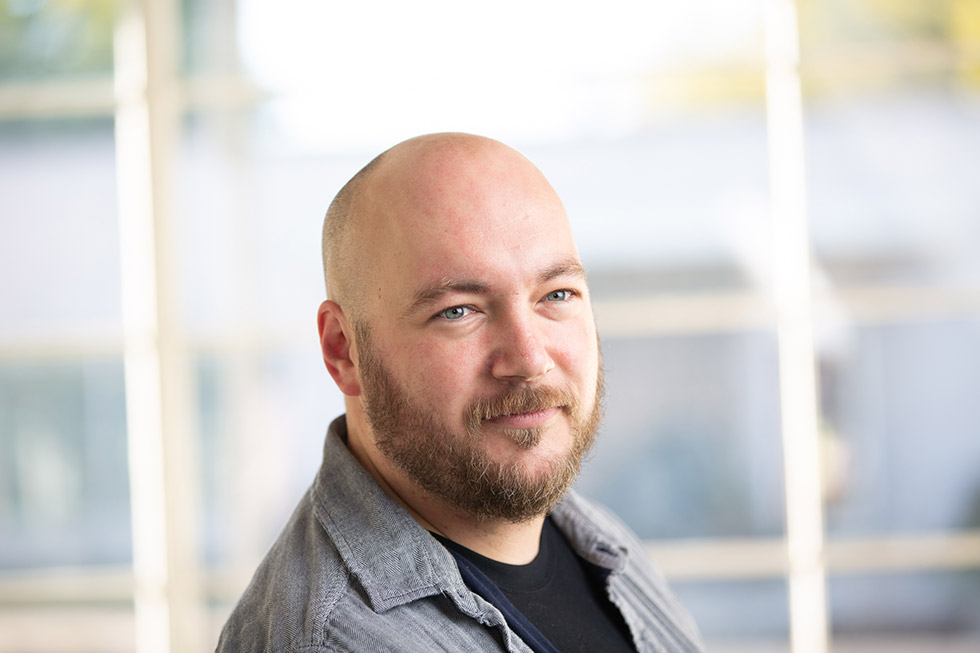 Graham High's directorial debut POPS was described as "weird and wonderful" by SHAKESPEARE IN LOVE producer David Parfitt. His follow up, ZERO ONE ZERO, won the "Best Mobile Film" award at the Indiefilmopolis Film Festival in 2022.

He lives in Los Angeles with his wife, their newborn son, and two dogs.