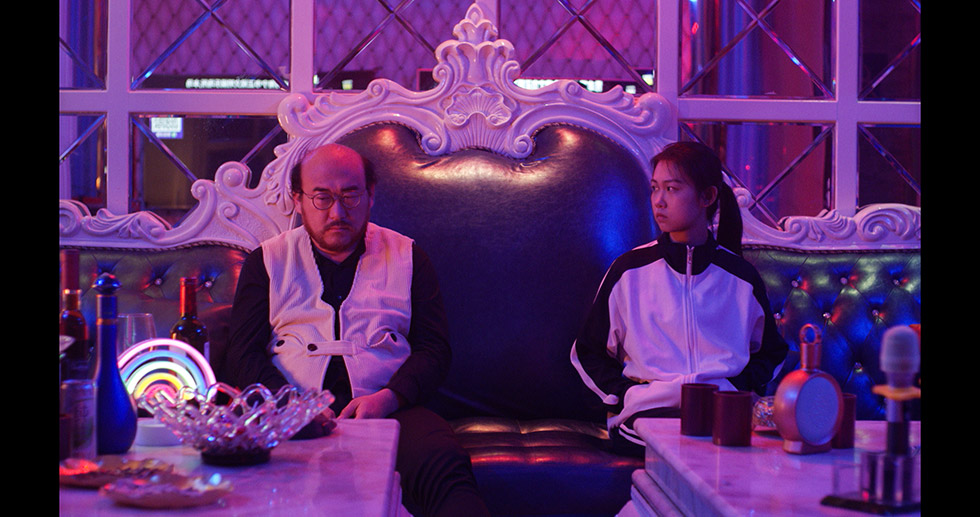 18 year old Shengnan is invited to a mysterious party by her cousin. The party is filled with greasy middle aged Chinese men. Among these people, Jianguo is so different.

Prior to filmmaking, Tang Yi was an accounting major at college and a singer- songwriter under Universal Hong Kong. Her debut EP "Seriously", peaked No. 1 on Hong Kong iTunes Store during the release week.
She moved to New York pursuing a career in filmmaking after being accepted into NYU graduate film program. She concentrates on stories untold and voices unheard from a woman’s perspective. Her latest work, Black Goat, shot in Nepal, just became eligible for 2021 Oscar Award in short film category. She is also named one of the “25 Screenwriters to Watch in 2020” by Austin Film Festival.