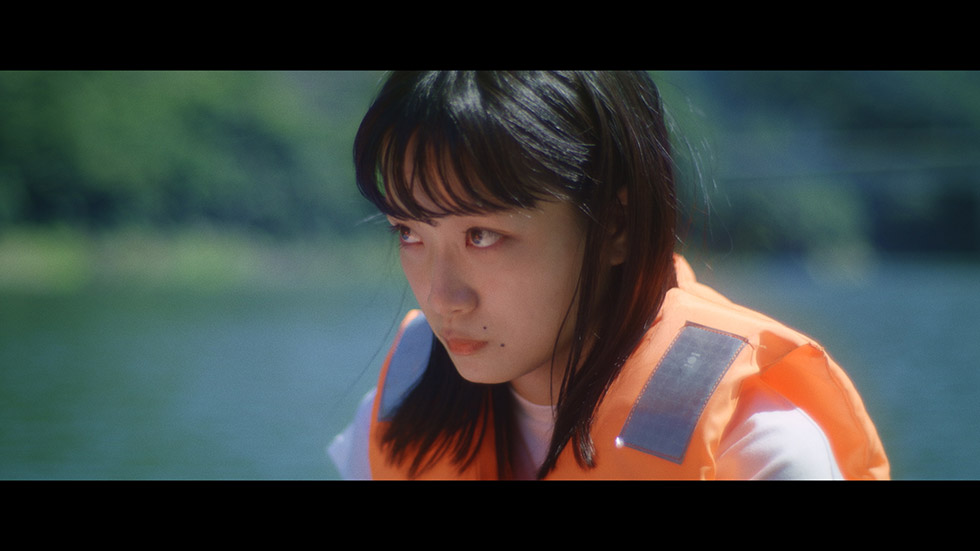 It was "just" a summer day spent with someone she didn't know, who was drunk and had lost her memory. 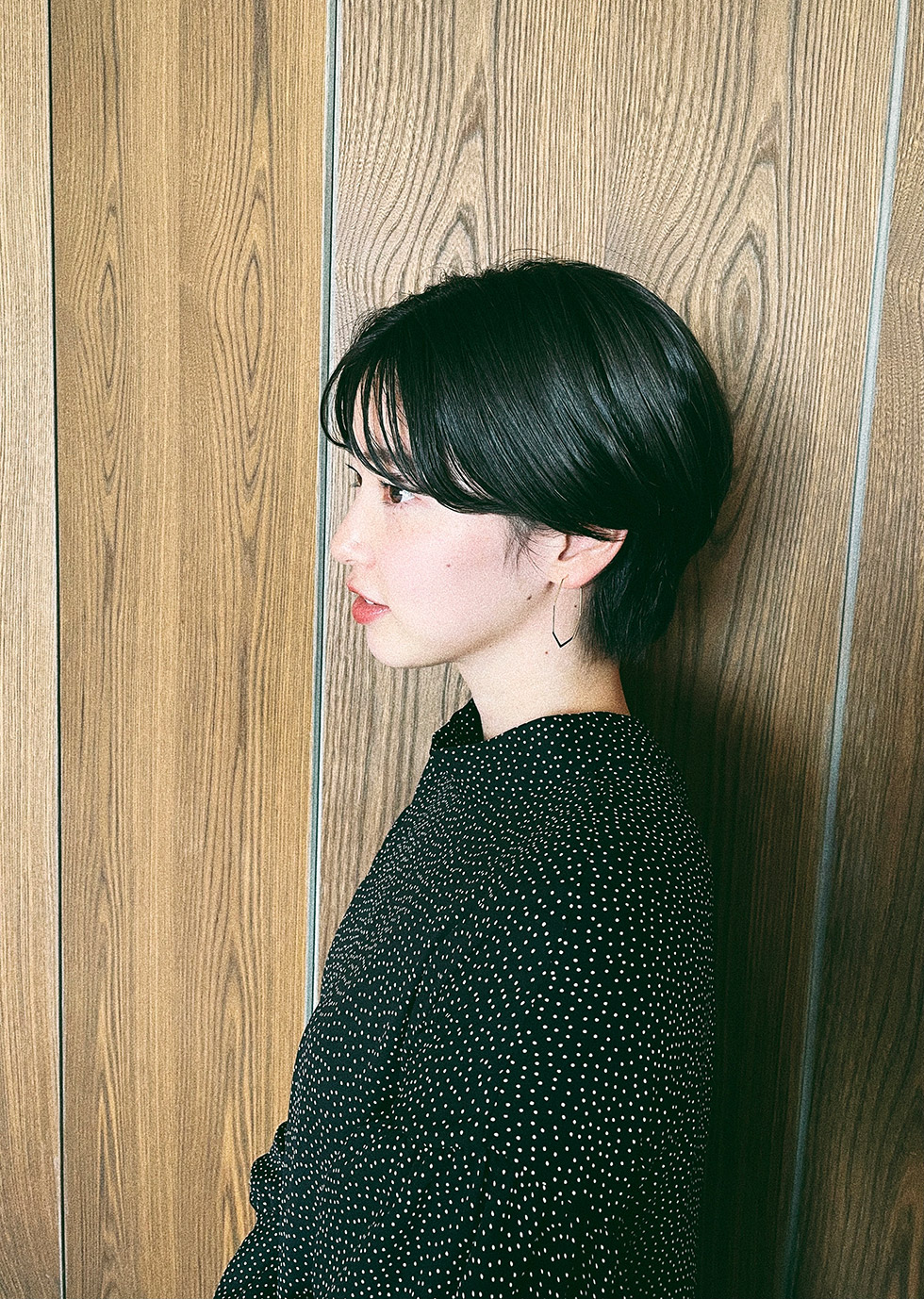