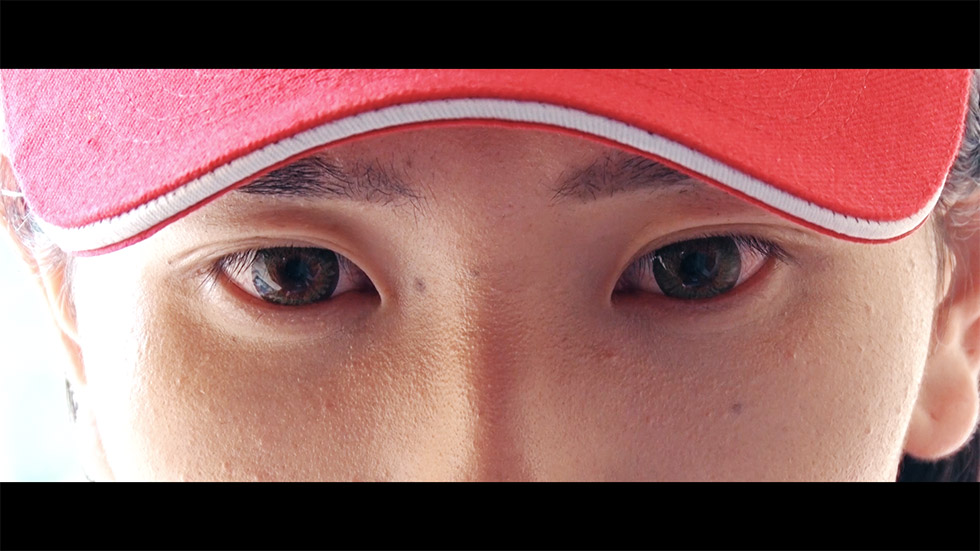 Twenty-four-year-old Mari is in love with a pizza delivery man. His beautiful shoes, hands, and eyes have stolen her heart. She's ordered the same pizza 44 times just to see him again. One day, unable to hold back her feelings any longer, she fortifies herself with some wine, gathers up her courage, and runs out of the room to talk to him.... 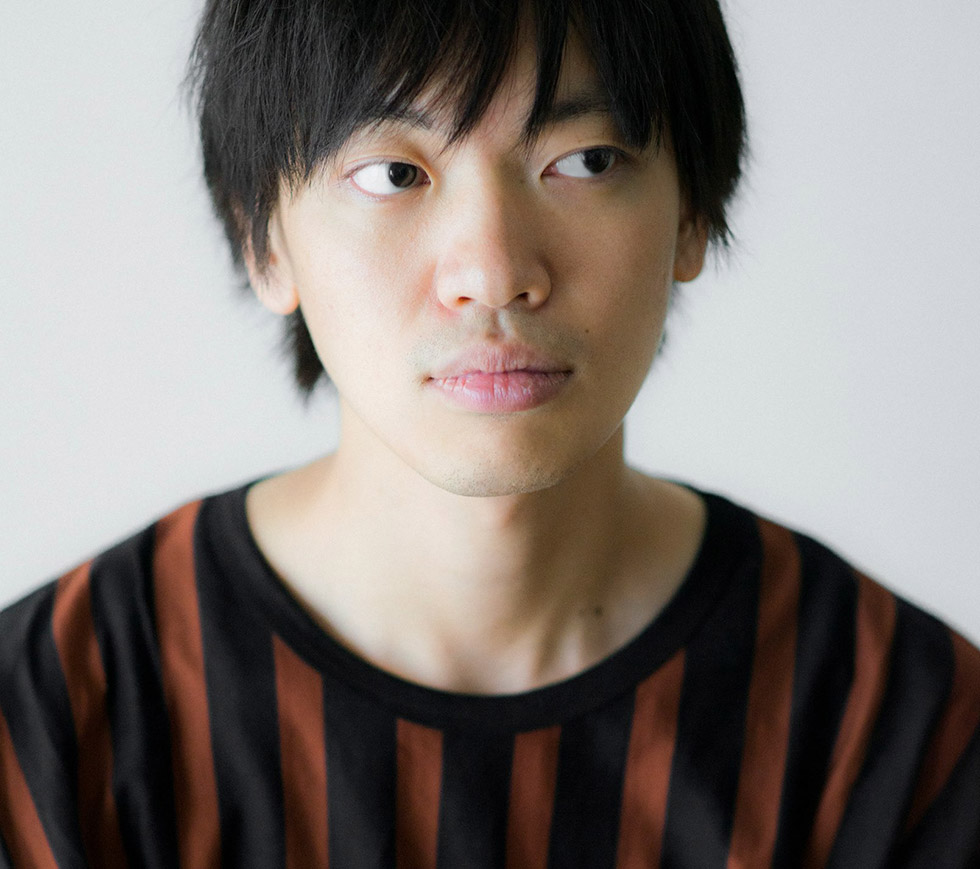 After graduating from Keio University, studied under Kiyoshi Kurosawa at the Tokyo University of the Arts' Graduate School of Film and New Media, majoring in film directing. Planning and directing as a filmmaker since 2012, has created various works mainly in advertising, as well as for websites, branded movies, films, and music videos. As a film director, his work has been selected at numerous film festivals, and he made his commercial film debut with "Neko Bun no Yon." He depicts stories of life with stylish, fashionable, and cinematic direction.