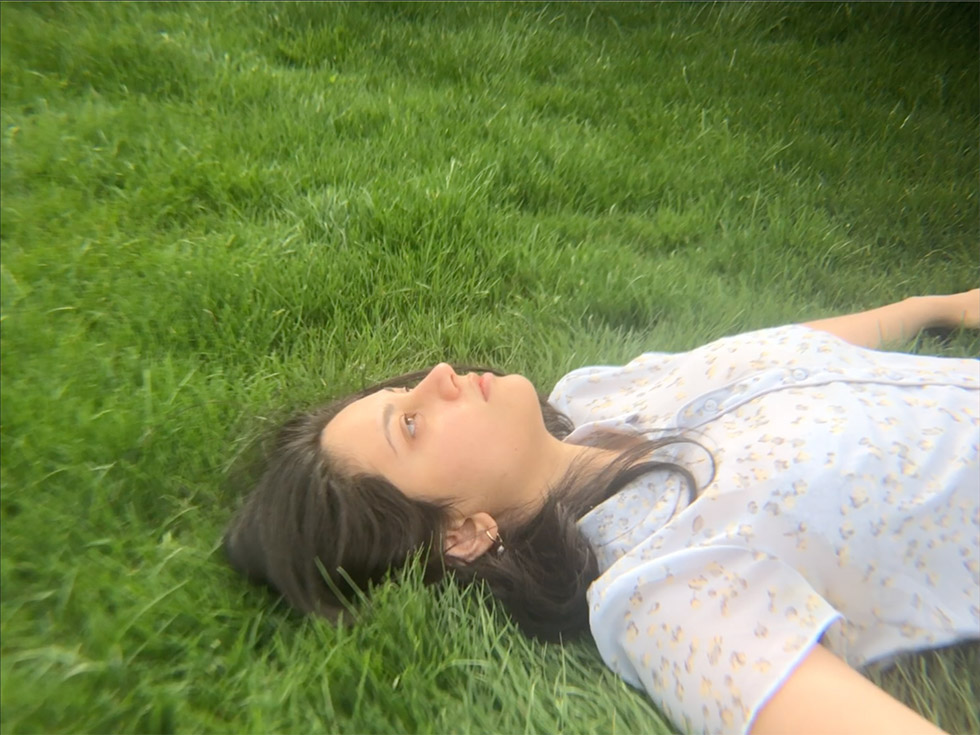 A fleeting retrospect of a young woman who develops a chronic illness over the course of 2020. 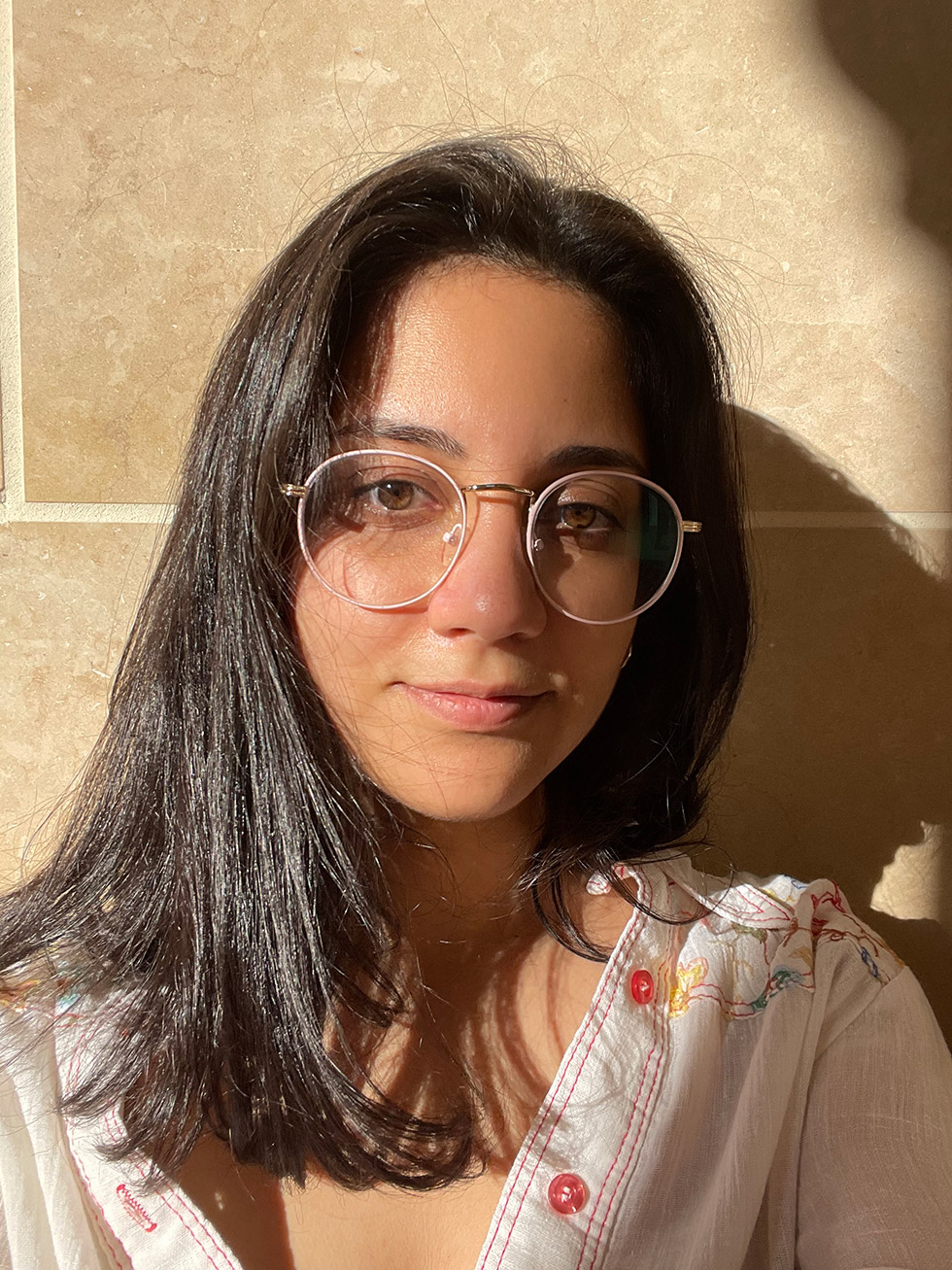 Shubhi Sahni is a filmmaker from Toronto. She makes intimate films in the space between documentary and fiction. In 2021, she was awarded Best Emerging Filmmaker at Toronto Smartphone Film Festival and Best Experimental Film at University of Toronto Film Festival. Shubhi is an Annenberg Fellow at the USC School of Cinematic Arts.