Heavy rain has been hitting the facades of Tokyo. Masahiro is alone in his office. He calls his wife, who doesn’t seem to be excited about her husband’s overtime. He falls asleep on the computer during his monotonous paperwork. He has a nightmare. When he wakes up, nothing seems the way it used to be. 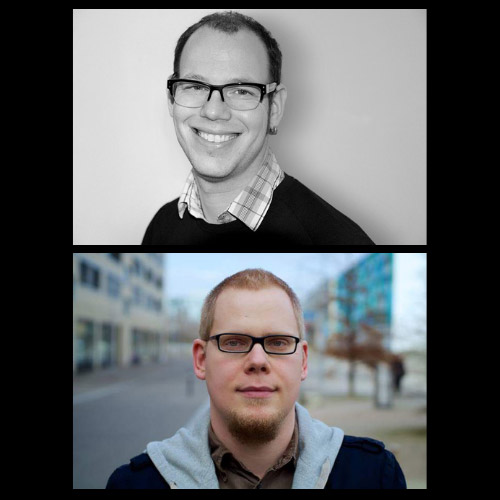 Robert Schneider is obsessed with filmmaking and photography. He has also been working as a frontend developer for over a decade and is a frequent traveller to Japan. For Tokyo Rain, the second shortfilm which Robert collaborated with Michel, he acts as co-producer, cameraman, colorist, lighting technician and technical manager.